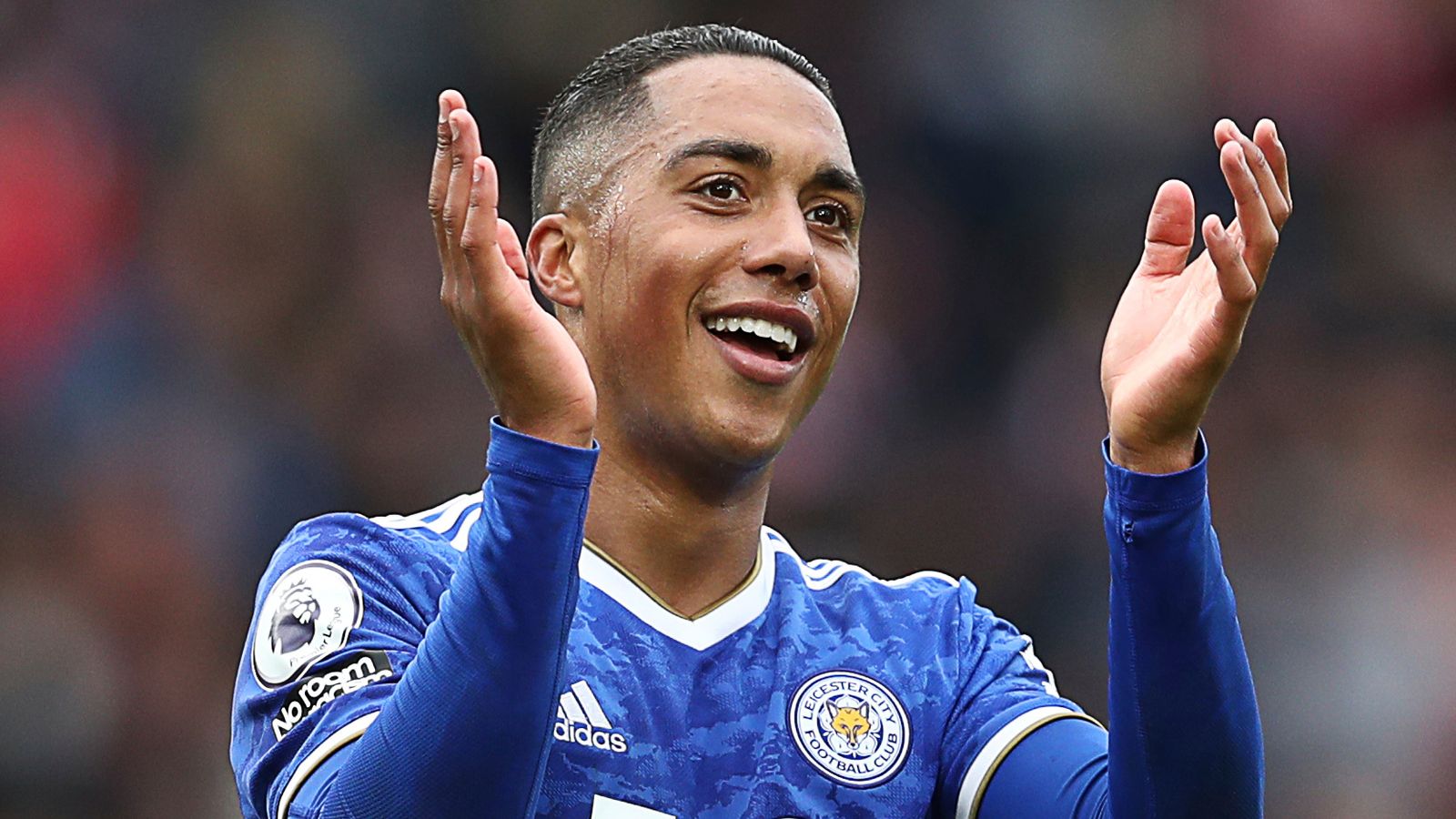 Arsenal have cooled their interest in Youri Tielemans, making it more likely that the Belgian midfielder will sign a one-year contract extension at Leicester.

Arsenal have long been admirers of Tielemans, who has just one year left on his existing deal with Leicester, but with the Gunners agreeing a £34million deal for Porto midfielder Fabio Vieira on Friday, this interest faded.

It is believed that Arsenal will only sign one central midfielder in this window, and their preference is Vieira.

Leicester don’t want to lose Tielemans for free next summer and have always felt confident that if no deal suits both club and midfielder, he will commit to another year at the King Power Stadium.

Sky Sports News was informed that communication and understanding between Leicester and Tielemans has remained constant and cordial, with much mutual respect.

There’s still a long way to go in the summer window, but Tielemans remaining at Leicester remains on the table.

Mikel Arteta’s side, who finished fifth in the Premier League last season, next host Leicester City on August 13 before traveling to newly-promoted Bournemouth on August 20.

The Gunners’ first North London derby will take place at the Emirates Stadium on October 1, while the second leg at the Tottenham Hotspur Stadium will take place early in the New Year on January 14.

Arsenal’s last game before the season’s break for the Winter World Cup will be away to Wolves on the weekend of 12/13 November. They will then return to action on Boxing Day, entertaining West Ham.

The final day of the Premier League season is May 28, when Arsenal will close out their home campaign against Wolves.

Who will be on the move this summer when the transfer window opens on June 10 and closes at 11 p.m. on September 1?

Keep up to date with all the latest transfer news and rumors in our dedicated Transfer Hub blog at Sky Sports’ digital platforms. You can also catch up on the ins, outs and analysis at Sky Sports News.