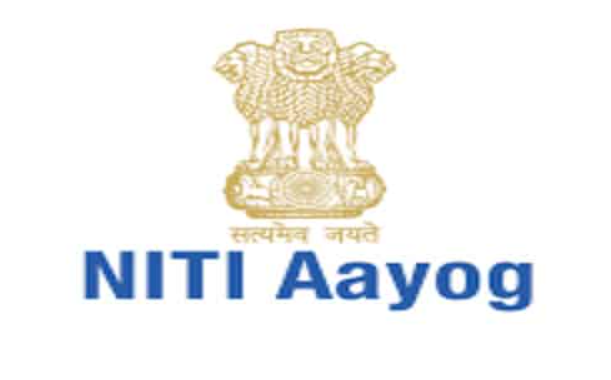 What NITI AYOG’s Multidimensional Poverty Report Does Not Tell Us

On Saturday, NITI Aayog released the 2021 Multidimensional Poverty Index (MPI) which loudly asserted that Bihar, Jharkhand and Uttar Pradesh are the poorest of all Indian states. Bihar, in particular, topped most indexes that portray the state in a negative light, such as malnutrition.

According to MPI data released by NITI Aayog, the number of poor people in the three states accounted for 51.91%, 42.16% and 37.79%, respectively, of the total population of those states. States at the other end of the spectrum include Kerala (0.71) Goa (3.76) and Sikkim (3.82), where poverty rates, to everyone’s surprise, were very low.

However, what this report does not tell us is that the number of poor is alarming in ethnic, racial and lower caste communities.

As usual, politics began on these issues in Bihar, Jharkhand and Uttar Pradesh, where opposition parties blamed waivers of power for the grim situation in the respective states. Bihar CM Nitish Kumar claimed he had not seen the reports and therefore would not comment as his party men maintained the data is old and does not reflect the changes their government in Bihar has made. made over the past five years.

However, what MPI data and news reports did not reveal in more detail is the constitution of the poor – who these poor are, ultimately. The answer can be found in the UNDP report on the MPI released in September 2021.

According to this report, disparities in multidimensional poverty are higher among ethnic groups, with the top nine ethnic groups in this graph recording a poverty rate of over 90%. This trend is also widespread among the poorest in India. Five out of six multidimensional poor in India are from lower tribes and castes. The percentage of multidimensional poor among Scheduled Tribes, Scheduled Castes and other backward classes is 9.4%, 33.3% and 27.2% respectively. It is therefore the SC, ST and OBC communities where the number of poor people is highest.

The Multidimensional Poverty Index is a measure for recording and understanding poverty based on daily deprivations in three key dimensions: health, education and standard of living. These areas are subdivided into 12 indicators.

Coming back to the Indian story, Bihar (12.7 crore), Jharkhand (3.7 crore) and Uttar Pradesh (24.7 crore) make up 30% of India’s 1.39 billion people. . The Multidimensional Poverty Index is a clear indicator that India has not been able to address the problem of poverty, especially among marginalized SC, ST and OBC communities. Incidentally, the central government runs a series of poverty reduction programs aimed at the rural poor. The lack of development and the failure to lift the vulnerable classes out of poverty testify to the inaction and ineffectiveness of everything that has been done on this front. The only consolation one can take from the MPI is the fact that the data represents 2015-16, from a period of about 5 years ago.

Narendra Modi (2014) as Prime Minister and Nitish Kumar (2015) as CM of Bihar were barely 1 or 2 years old in their respective offices. They can dismiss claims that they were to some extent responsible for the very depressing poverty data released by NITI Aayog.

But has the situation changed at all over the past 5-6 years when these two seasoned politicians known for their administrative qualities are in the driver’s seat? We may have to wait for the new data, but what does not appear to have changed over the period is the level of poverty prevailing among marginalized SC, ST and OBC communities. This aspect of poverty was absent from the NITI Aayog data on multidimensional poverty in the county, but was highlighted by the UNDP Multidimensional Poverty Report 2021. (IPA Service)