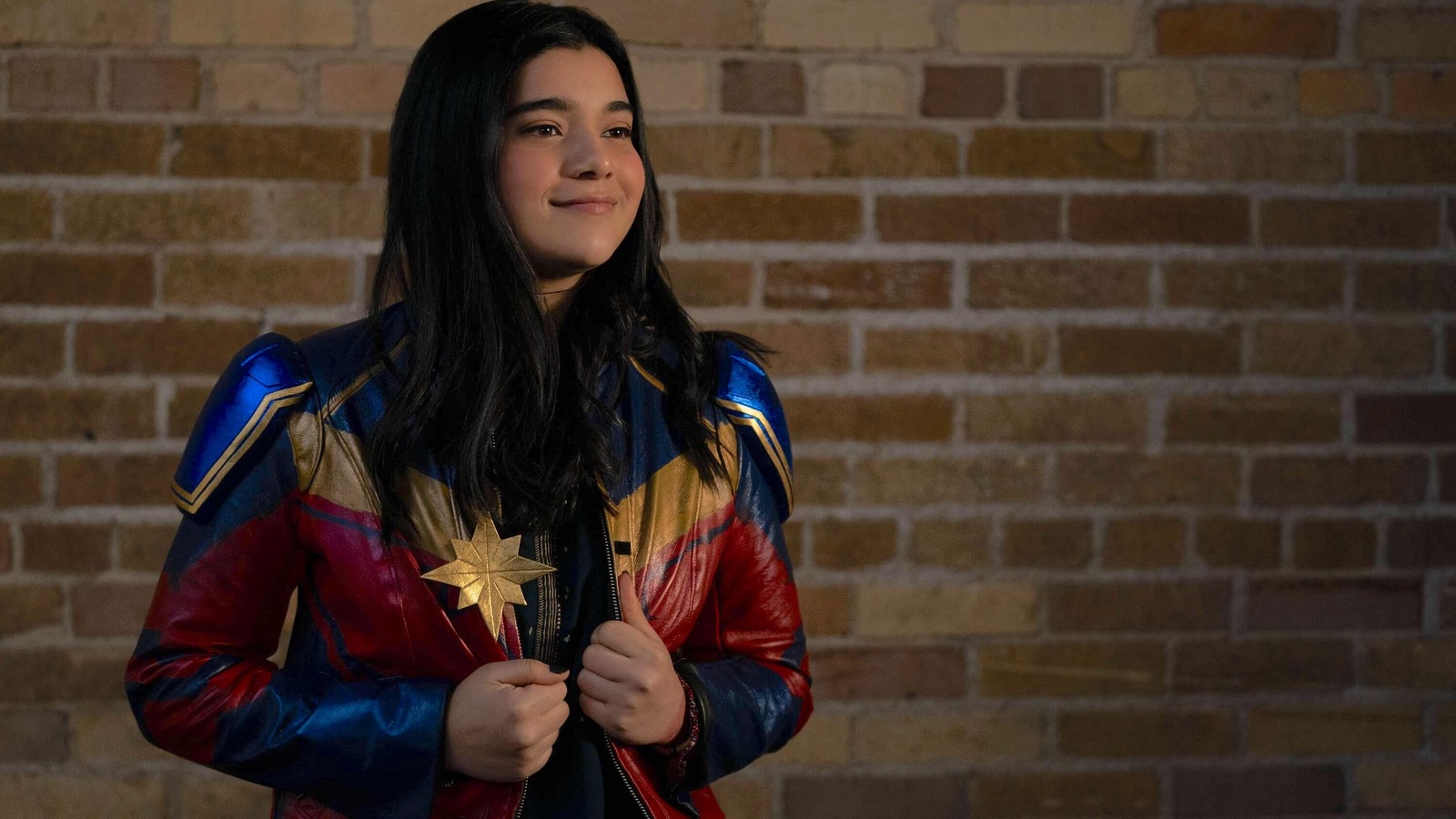 “Seeing Red,” the fourth episode of “Ms. Marvel,” reveals even more about the origin of the Djinns. While visiting Karachi for answers, Kamala is lucky enough to meet Kareem, who definitely has the potential to turn the show’s current love triangle into a square. He introduces her to fellow Red Dagger, Waleed, who gives her some hands-on exposure. Waleed explains that Noor is one of many dimensions around them that they cannot see and shows him a visual layout of Noor compared to his home dimension. If the ClanDestines use the bracelet to tear the veil between the worlds, Kamala’s household dimension would be overtaken by Noor – which somewhat resembles the Inhuman realm of Attilan. It is therefore essential that Kamala protects the bracelet.

While earlier in the episode Kamala’s grandmother confirms that they are Djinn, Waleed points out that if Thor had landed in the Himalayas, he too would have been labeled the same, essentially dismissing the idea that Kamala descends from the Djinn of legend. It’s also worth noting that Waleed refers to the ClanDestines separately from Aisha, implying that Kamala’s great-grandmother may not be one of them. Kamala still has some way to go to control her noor powers, but we also learn that her human heritage may actually give her an edge.

The Noor Dimension does not appear to exist in Marvel Comics, although “Mrs. Marvel” explained that noor is Urdu for light, and the Light Dimension quite does. It was discovered by a fairly minor villain by the name of Lightmaster, who became trapped there. There aren’t too many established elements to this dimension in the comics, and like most MCUs, “Ms. Marvel” remixes the source material anyway.