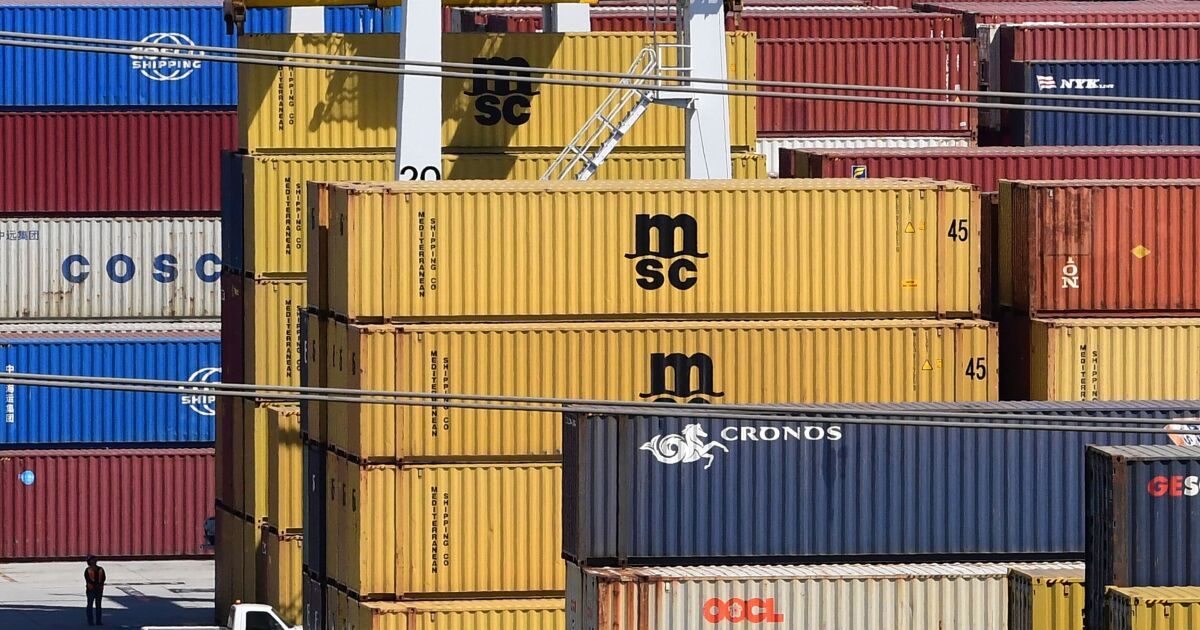 What are Ohio economic analysts watching for inflation growth?

Ohio analysts are watching closely some federal decisions to address the inflation problem, fearing an overreaction could cause more economic problems.

The May Consumer Price Index report showed that inflation in the United States increased by 8.6% over the past 12 months, the largest annual increase since December 1981.

Rea Hederman, Vice President of Policy at the Buckeye Institute, and Guillermo Bervejillo, Ohio State Policy Officer, Policy Matters, both agree that a major factor in the inflation crisis in the United States is the lack of supply.

But the two disagree on the role federal bailouts have played in boosting demand. Hederman noted that two stimulus packages — from two White House administrations — have reached historic proportions.

Bervejillo said the country only felt the brunt of inflation long after the effects of those stimulus dollars wore off. He mentioned a study of Economic Policy Institute which tracked inflation from 2020 to 2021. This study indicated that 54% of price increases were attributable to corporate profits.

“The ballpark impact between the generosity of the stimulus bills and the current situation is how it was picked up by the financial sector and not how much it hit our wallets,” Bervejillo said.

The two said decisions made over the next few months could have a big impact on the future of the economy in the United States and Ohio.

“Is inflation shifting more from goods to services, affecting wages? They could cause the Fed to keep raising rates faster, which will drive down consumer spending and really start to threaten the overall health of the economy,” Hederman said.

The Federal Reserve Board took action on Wednesday to raise interest rates by 0.75%, the biggest increase since 1994.

Hederman and Bervejillo said it was important for the Federal Reserve to strike a delicate balance.

“We’re talking about a huge impact on people, on people’s ability to have money to pay for the things we need. I think I’m not optimistic in part because there’s a predominance of this idea that the only response we have is this kind of heavy, blunt instrument-fed response,” Bervejillo said.

The two analysts also said soaring gas prices are also causing economic ripples that are affecting the supply and shipping of that supply.