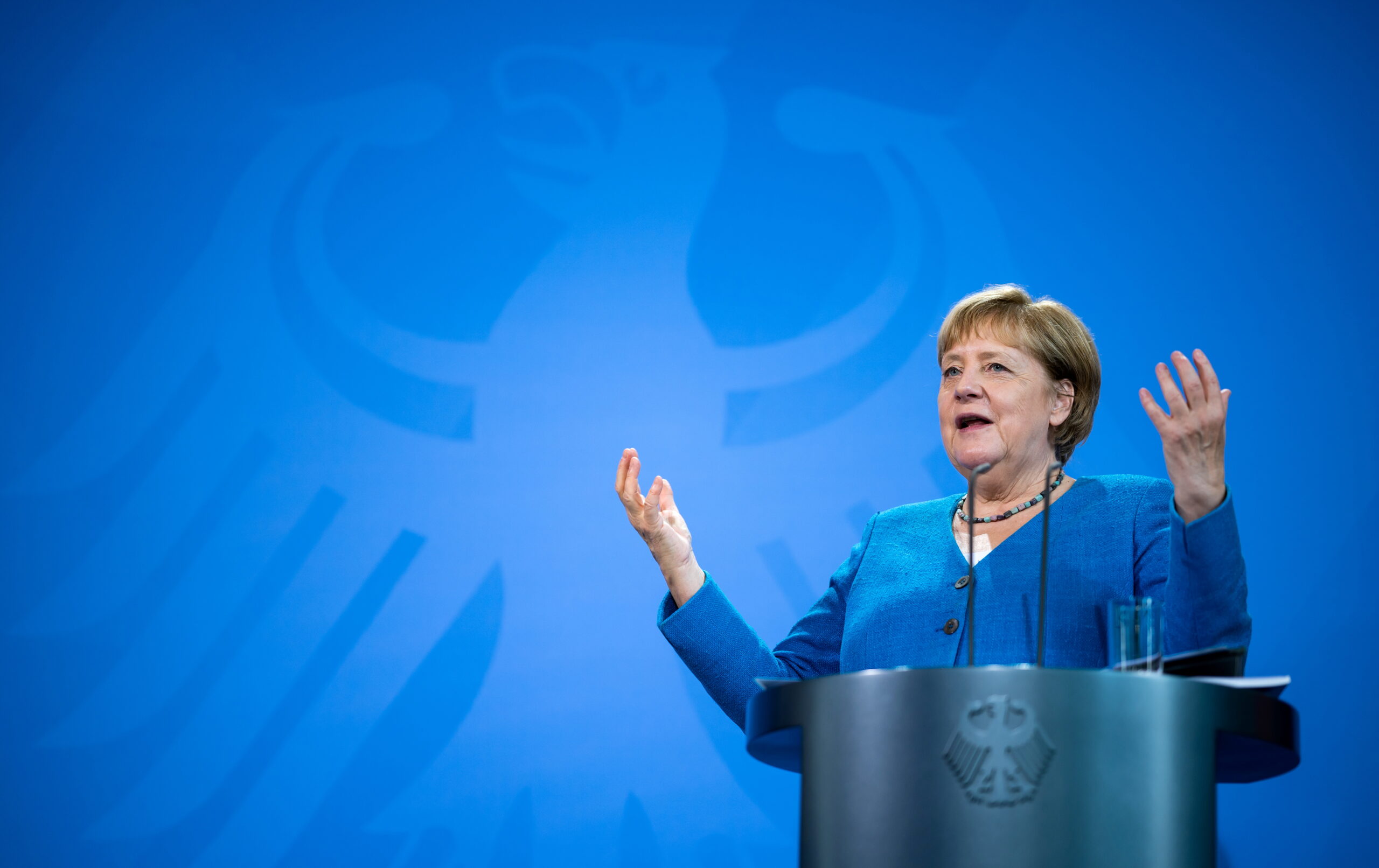 By Andreas Charalambous and Omiros Pissarides

Given her dominant position but also the departure of the current Chancellor Angela Merkel, a politician of strong international notoriety, the forthcoming elections in Germany are of decisive importance for the future of the EU.

The elections focus on economic issues and, in particular, the fiscal framework. The Christian Democrats (CDU), who represent the traditional spectrum of the right, and the Liberal Party (FDP) support the reactivation of the framework of tight fiscal rules that was in place before the pandemic. Conversely, the Social Democrats (SPD), the Greens and the Left advocate, to varying degrees, a partial relaxation, in order to facilitate the financing of an ambitious public investment program, targeting social cohesion, climate change and digital. economy.

Likewise, there is a divergence of views on fiscal policy. The CDU and the FDP support the tax cuts, anticipating a revival of private investment. The SDP, the Greens and the Left are proposing an increase in the taxation of the rich, again to very different degrees, in order to create the means of financing public investments.

In addition, the SDP, the Greens and the Left focus on social issues, including strengthening the minimum income framework.

The fight against climate change is at the forefront of voters’ interests. The CDU and the FDP are of the opinion that adaptation will be done mainly through pricing and incentives for private investment. The SPD, the Greens and the Left advocate a much more interventionist approach, which includes significantly higher taxation of traditional fossil fuels, strict regulatory standards and significant public investment, in order to address perceived market failures.

All major political parties recognize the importance of advancing the digital agenda, an area in which Germany is seen as a laggard among developed economies. Approaches differ considerably, with the traditional right emphasizing private initiative as the engine of digital development, and the left seeing the role of the public sector as essential.

Between the SDP and the Greens lies significant common ground on foreign affairs, but they both differ considerably with the Left Party, making a post-election coalition between the three unlikely.

Although the German mass media perceive the current campaign as a lack of enthusiasm among voters, there are a number of positive elements that are worth mentioning. The political differences between the parties are clear and citizens can base their eventual decision on identifiable alternative platforms. Even more important is the active participation of research centers, which provide an in-depth assessment of different aspects of party platforms, thus supporting informed decision-making by the electorate.

In conclusion, it would not be a stretch to point out that at EU level, key decisions on fiscal and fiscal policies, social cohesion issues, climate change policies and advancements in the vital area of ​​technology will be decisively affected by the outcome of the German elections on September 26.