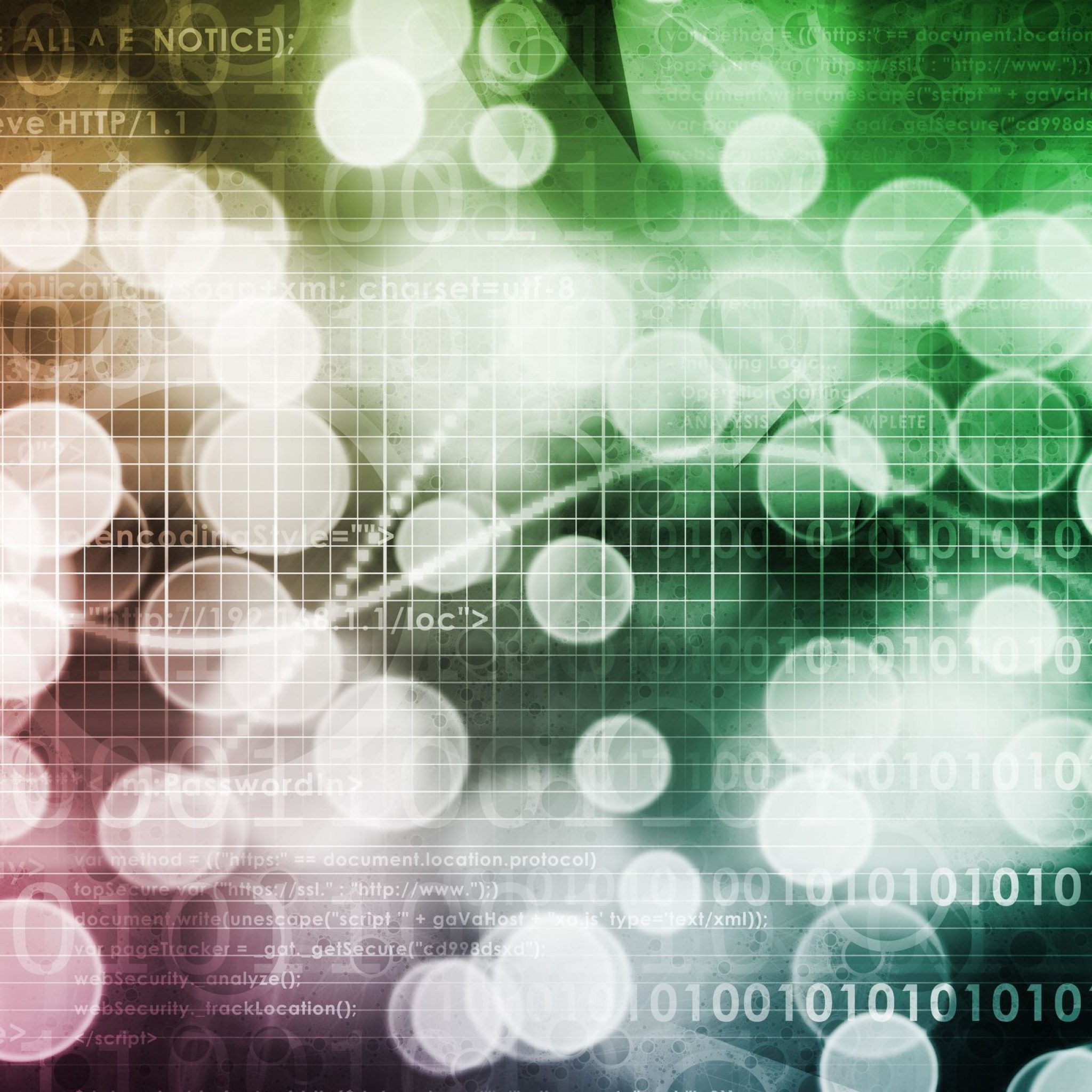 Tektronix has launched a new series of oscilloscopes intended to “go seamlessly from bench to field and back again”, calling it the “first portable oscilloscope to offer benchtop performance”.

The Series 2 MSO instrument is 1.5 inches thick and weighs less than four pounds, Tek says — small enough to fit in a backpack.

According to Tektronix, the instrument’s features include support for bandwidths of 70 MHz to 50 MHz; two- or four-channel analog inputs; 16 digital channels (which will be available with a future version of the software); a sample rate of 2.5 GS/s; and an optional battery that provides up to eight hours of battery life. The company also said that future software releases will enable an integrated pattern generator, voltmeter, and frequency counter.

“This groundbreaking product is the direct result of our proven growth-accelerator innovation process and continued focus on our customers,” Tami Newcombe, president of Tektronix, said in a statement. “Our team worked closely with engineers to fully understand their unique needs. We look forward to seeing how the Series 2 MSO improves the way our customers work.

In other test news:

–Anritsu has partnered with AeroGT Laboratories on 5G Multiple-In Multiple-Out (MIMO) Over-the-Air (OTA) test solutions. In particular, the companies said, their offering is useful for testing systems such as automobiles, which may have more than a dozen on-board antennas for communications, infotainment, security and systems, etc.

– Spirent Communications did some interesting latency testing on MEC and the cloud, combined with questions about companies’ willingness to pay for associated SLAs for low-latency services. The result ? There’s a pretty big disconnect between what current 5G networks can deliver (low latency at best) and what companies think they want (determinism). Read here.

–Rohde & Schwarz says it now has specific test profiles for the embedded SIM (eSIM), developed in partnership with Comprion, for R&S network simulators such as its CMX500. Test profiles for mobile devices, including phones, tablets, wearables, consumer IoT devices and market-ready prototypes, can be configured in the lab with the new downloadable profiles, the company said. test. The test profiles are available through a subscription service from Comprion, Rohde added, and in addition to specific testing for Rohde & Schwarz equipment, it also includes an “eSIM test profile repository as well as a SIM provisioning service.” remote standardized by the GSMA to provide test profiles on eSIM devices. This service is unique in the market,” R&S said.

-ICYMI: The US Department of Defense testing of a private 5G network for smarter warehouse logistics continues, with AT&T this week, providing an update that includes the tidbit that AT&T’s private 5G network at the base delivered data rate speeds of 3.9 Gbps with less than 10 milliseconds of latency. Read more details here.

–Keysight-Technologies works with the test house Dekra to support 112 emergency call testing and tracing services for mobile phones sold in the European market. Keysight noted in a statement that Keysight’s network emulation solutions allow DEKRA to validate E112-related test cases as of Mach 2022, a new mandate has come into effect that requires all new mobile phones sold in the European Union “support GNSS technology based on Galileo constellation, Advanced Mobile Location Protocol (AML) and Wi-Fi communication technology” to locate a caller’s location.

In other Keysight news, company representatives spoke at a few investor conferences this week. Read coverage of RCR’s remarks at the Baird 2022 Global Consumer, Technology and Services conference here.

The critique of the hostage crisis –– thrilling and extremely powerful