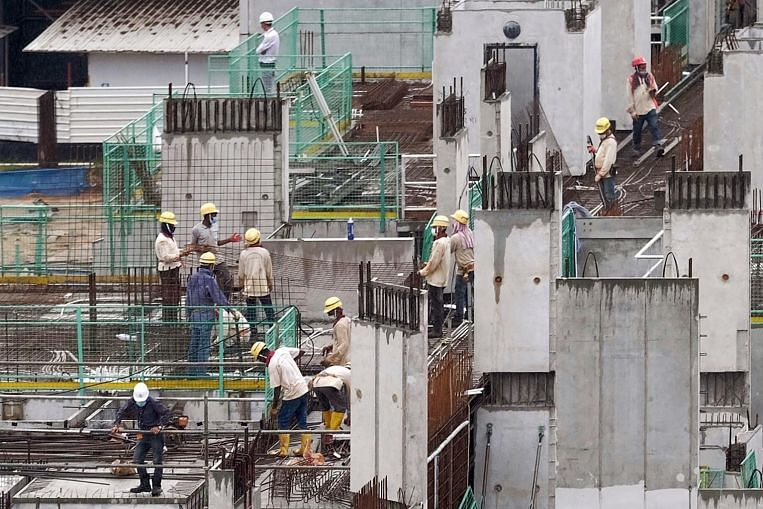 SINGAPORE – The proportion of slow payments in local business transactions peaked in one year in the third quarter of this year, due to delays in the construction, wholesale and service sectors, announced on Tuesday the Singapore Commercial Credit Bureau (SCCB). (October 5).

This is the second quarter in a row that Singapore has seen a deterioration in the payment performance of its businesses.

SCCB Chief Executive Officer Audrey Chia said: “Given the uncertainties over the course of the pandemic (Covid-19), companies will need to continue to be more vigilant when it comes to credit and improve their credit policies to keep their businesses afloat over the next few months. “

The construction sector recorded the highest proportion of late payments for a second consecutive quarter, accounting for more than half of late transactions.

Slow payments for the sector increased 0.34 percentage points from the second quarter to 56.14 percent, the highest level since the fourth quarter of 2017.

Late payments in the wholesale sector have further increased mainly due to an increase in late payments by wholesalers of durable and non-durable goods.

For the service sector, payment delays increased for the second consecutive quarter due to an increase in payment delays for human services, hospitality and accommodation, as well as member services.

The manufacturing sector, however, experienced a decline in slow payments due to a decrease in late payments from manufacturers of transportation equipment, electronics and instruments.