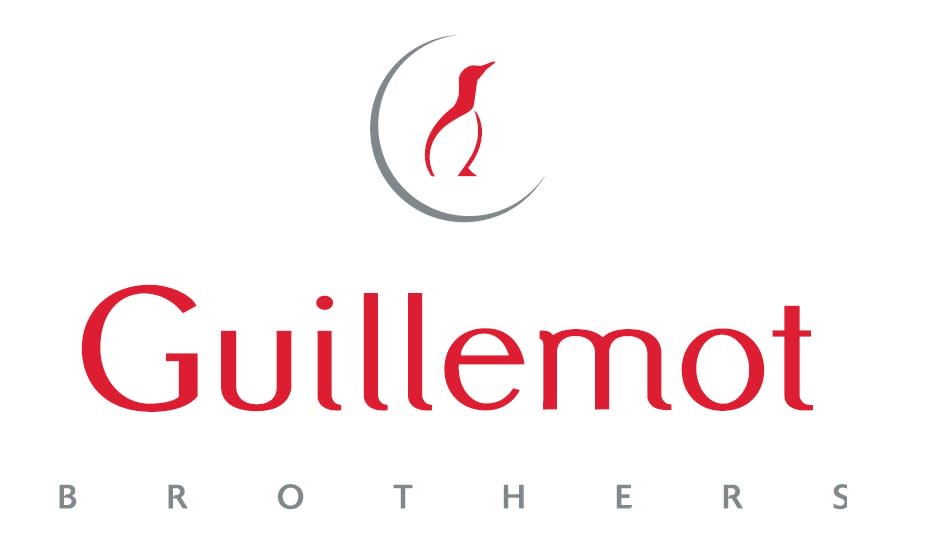 The financed shares are pledged in favor of the bank, which may borrow them from Guillemot Brothers Limited under certain conditions provided for in the related pledge agreement.

Extension of the exclusivity ban to the lowest paid workers