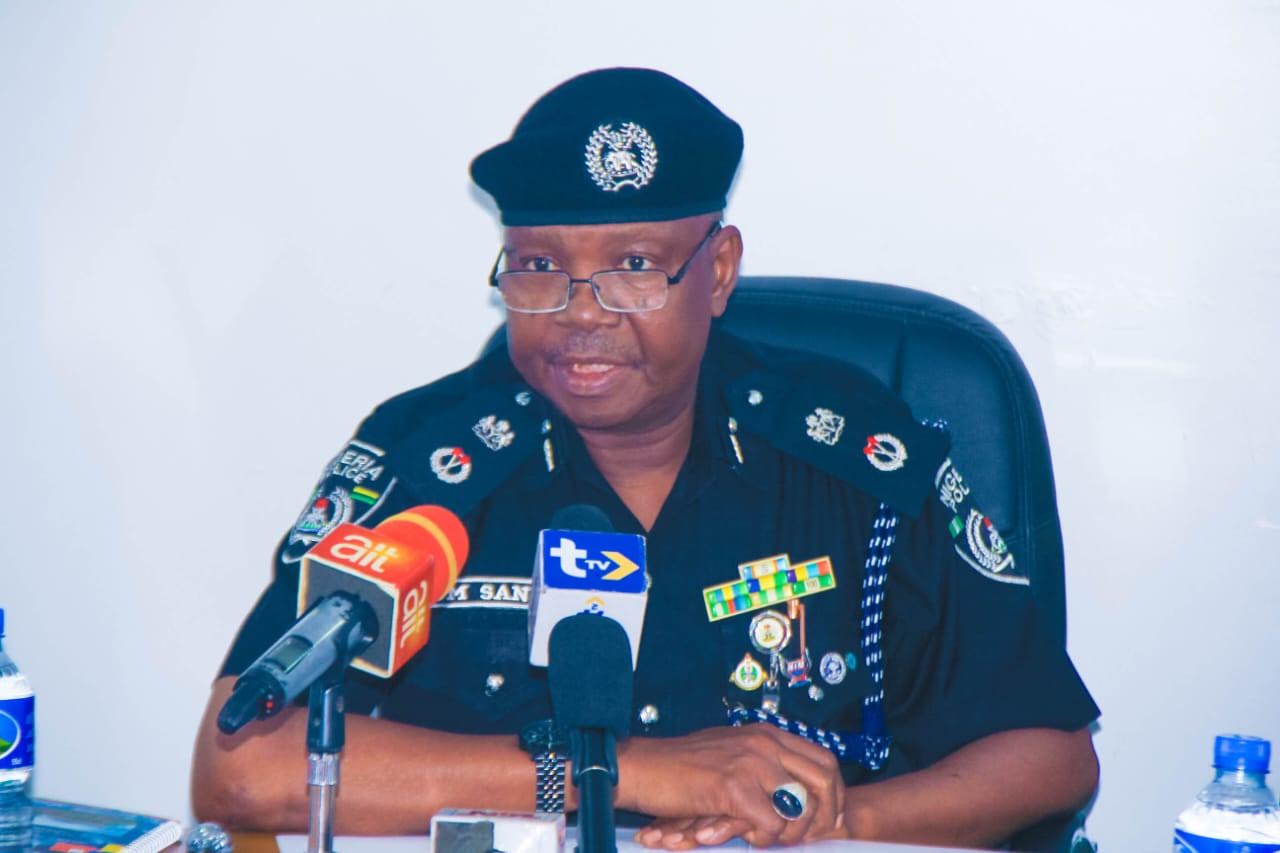 It was noted that security issues in Nigeria have taken on alarming dimensions ranging from gender-based violence, thugs, armed robbery, kidnapping and banditry among others.

The claim was made by Bauchi State Police Commissioner Umar Mamman Sanda while briefing reporters at the command headquarters in Bauchi on the activities of the command.

The police commissioner said: “This has necessitated an overhaul of our modus operandi to contain the current security challenges plaguing our dear state and the country at large. This therefore requires deploying all the assets at our disposal in an effort to reduce criminal activity in the state.

Umar Sanda added, “We remain resolute, relentless and steadfast in carrying out our constitutional mandate to ensure a more secure Bauchi State.”

He added: “With regard to offenses committed by our personnel in the performance of their duties, the Command wishes to reiterate its position of zero tolerance for any form of indiscipline, corruption, unprofessional or contrary to the ethics and staff at fault will be held accountable and treated accordingly”.

According to him, “it is almost impossible to have a crime-free society, but I will tell you with great certainty that as part of our efforts to decimate all forms of criminal activity in the state for the period under review, we are able to achieve, but not limited to what we exhibit today.

“Allow me, first of all, to express my sincere gratitude to my management team for their determination, sincerity and hard work. Their unwavering commitment has made it possible to achieve the milestones reached so far”, a- he added.

The Commissioner of Police underlined, “This also goes to the officers and men of the Bauchi State Police Command for their efforts and the excellent professionalism they show in carrying out their duties.”

He further said, “This is a long-awaited moment to update the public on the successes achieved so far, especially since the milestones could not have been achieved without the enormous contributions from you, Ladies and gentlemen of the press.

“You will recall that at my first press conference with you, I committed to building a strong and healthy relationship and partnership at all levels with members of the public and all sister security agencies and relevant stakeholders. in the community,” he added.

Umar Sanda concluded by saying, “I would like to reiterate the commitment of Inspector General of Police, IGP Usman Alkali Baba to community-based and intelligence-led policing that yields successful results in addressing contemporary security challenges in our country”.

The diaspora exerts a mixed influence on African economies