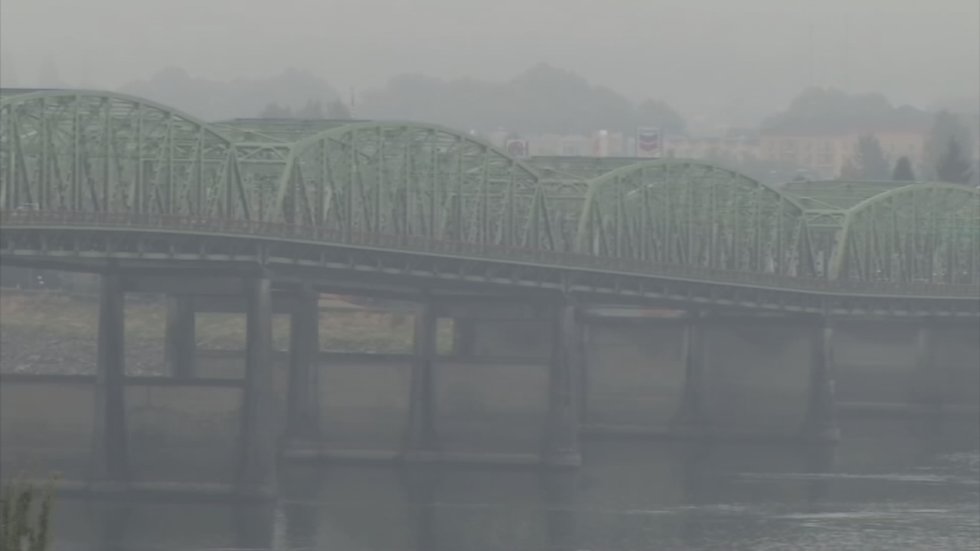 VANCOUVER, Wash. (KPTV) – The transportation committee working on plans to replace the I-5 Bridge recommends that light rail transit be incorporated into the massive project that will connect Portland’s MAX rail system to Washington state.

Currently, buses are the only public transportation option for crossing states.

President Joe Biden spoke about the need to replace the bridge Thursday during his visit to Portland.

At present, the program is still in the planning phase under the Interstate Bridge Replacement Program, an organization that falls under both the Oregon and Washington Departments of Transportation.

New construction of the bridge would not begin for another three years, but current proposals include widened lanes, more efficient interchanges and ramps, an ODOT toll system and light rail for public transport.

“I think that would be awesome,” said Larry Fernandez, a C-TRAN pilot who lives in Portland and commutes to Vancouver. “That would help us get here a little faster.”

Another runner said he was partially disabled and dependent on public transport.

“That would mean I would go to Portland more, so that would be interesting,” Kevin Fuller said. “It would push the limits of my travels.”

One C-TRAN user said he didn’t want to see the light rail system enter the city because he feared it would bring Portland’s crime and homelessness issues to Vancouver.

And that’s also the problem, for the most virulent critic of the project: the deputy Jaime Herrera Beutler opposes the introduction of the light rail in the city.

She sent FOX 12 a statement on Friday that read:

“It is a huge mistake for the project managers to exclude Bus Rapid Transit from one of their final proposals for the I-5 Bridge,” the statement said. “Southwest Washington has repeatedly voted against the introduction of Portland Light Rail and its public safety, cost, and design issues in Washington State. There are better public transport alternatives.

The City of Vancouver announced Thursday that it supports moving light rail across the river.