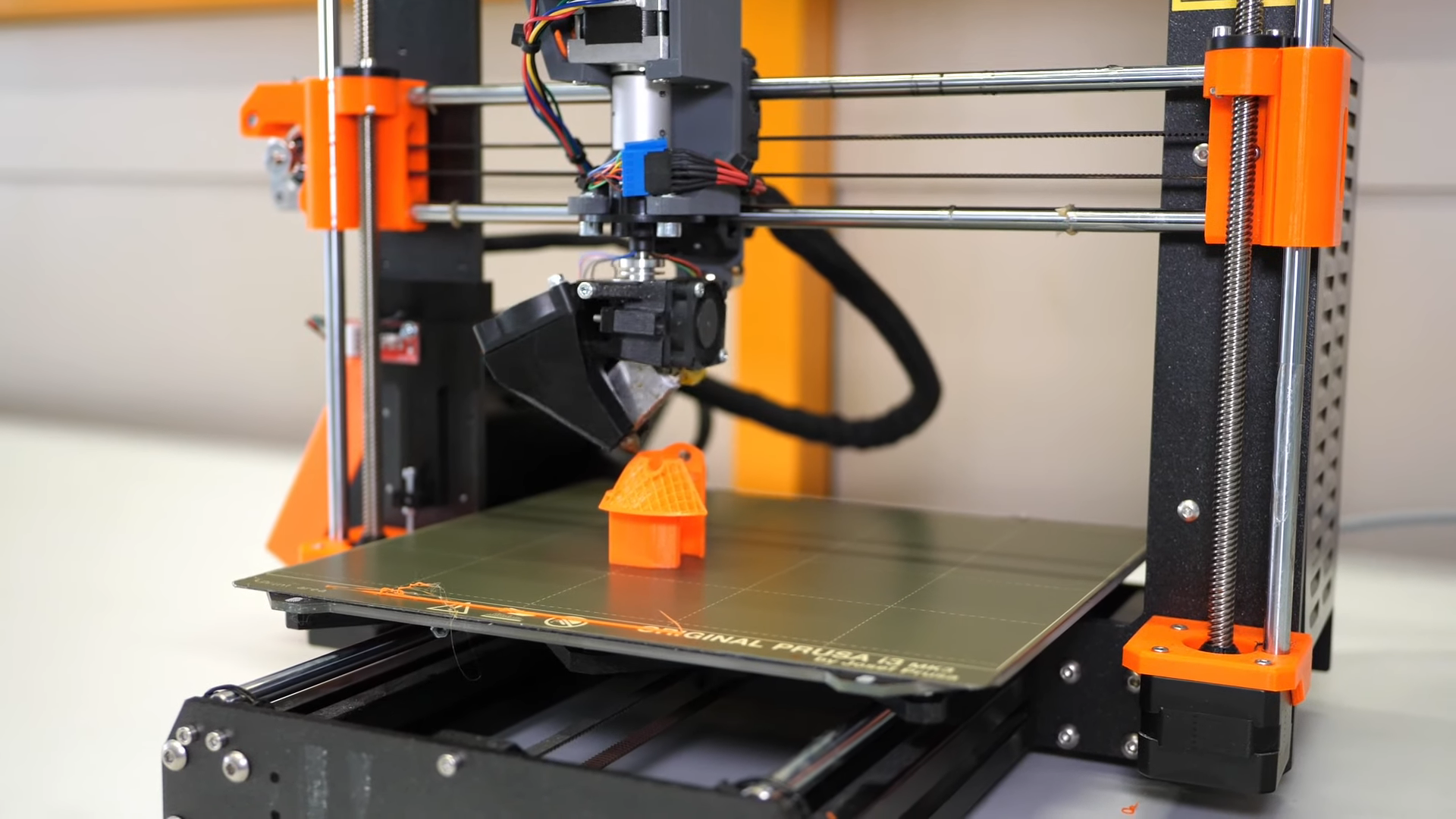 RotBot adds an extra dimension to 3D printing, with a twist

It has always seemed to us that the Z axis on a 3D printer, or pretty much any CNC machine for that matter, is criminally underutilized. To have the X and Y axes working together to perform smooth planar movements while the Z axis is just waiting for its big moment which ends up just moving the print head and bed a fraction of a millimeter apart on the other just doesn’t seem right. Can’t the Z axis have a little more fun?

Of course it’s possible, and while non-planar 3D printing isn’t new, [Stefan] at CNC kitchen shows us a literal twist on the concept, with this four-axis non-planar printer. For obvious reasons, it’s called the “RotBot” and goes through the Zurich University of Applied Sciences, where [Michael Wüthrich] and his colleagues experimented with different clipping strategies to make overhang printing more manageable. The hardware side of things is actually quite intuitive, especially if you’ve ever seen an industrial water jet cutter in action. They modified a Prusa printer by adding a rotating extension to the print head, placing the nozzle at a 45° angle to the print bed. A slip ring connects the heater and fan and allows the head to rotate 360° with the extruder living above the swivel head.

On the software side, the Zurich team came up with some nifty workarounds to make cone slicing work using off-the-shelf slicers. As [Stefan] explains, the team used a “pre-warp” stage to warp the model and trick the slicer into generating the conical G-code. The G-code is then back-transformed in exactly the reverse process of pre-warping before being sent to the printer. The transformation steps are done with a bit of Python code and the results are pretty neat. Seeing all four axes working together simultaneously is quite satisfying, as are the huge overhangs with no visible support.

The academic article on this subject probably worth a read, and thankfully the code for everything is open-source. We are interested to see if it attracts the community.