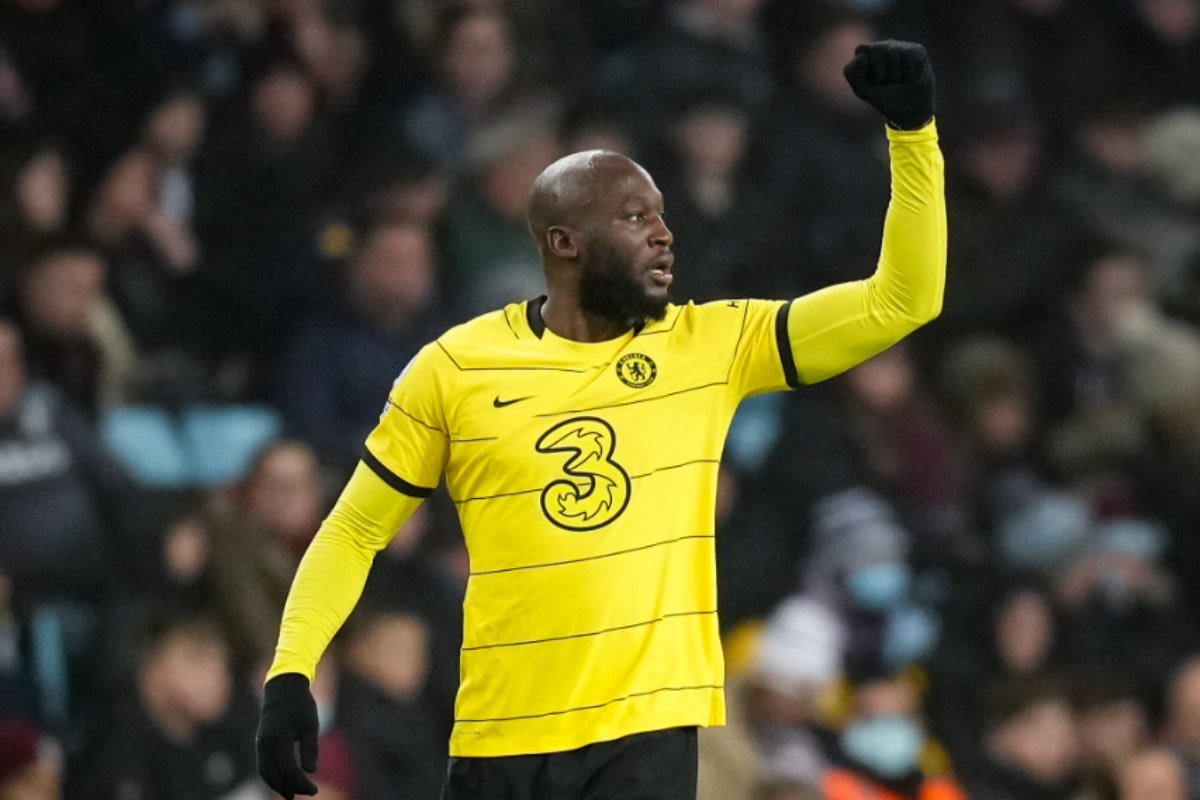 Chelsea striker Romelu Lukaku called himself a “multidimensional” striker as he sent a message to Blues boss Thomas Tuchel.

The 28-year-old returned to action against Aston Villa and won the Man of the Match award, scoring just six minutes after his introduction and winning a late-game penalty.

When asked ESPN Brazil About all the conversations he’s had with Tuchel, Lukaku opened up and discussed what he can offer the German.

“Me and the coach had a few conversations about what he wanted for me”, he admitted. “I told him I was multidimensional. It’s about having a little bit of clarity on how he wants to use me.”

Lukaku has had a difficult return to the club, plagued by injuries and having recently tested positive for Covid-19.

However, he looked good when he played as his second debut for the club saw the Belgian intimidating Arsenal’s defense before scoring on his return.

His home debut saw Lukaku win a brace against Aston Villa, whom he recently scored against on Boxing Day.

Lukaku has continued to reveal in depth what he thinks he can offer. He said: â€œI can do any aspect of the game he wants, I can run behind, press, hold the ball. These are qualities that I have added to my game over the years. I just wanted the opportunity. , I got it.”

The next step for the Blues is a clash against Brighton as they look to end the year on a positive note.