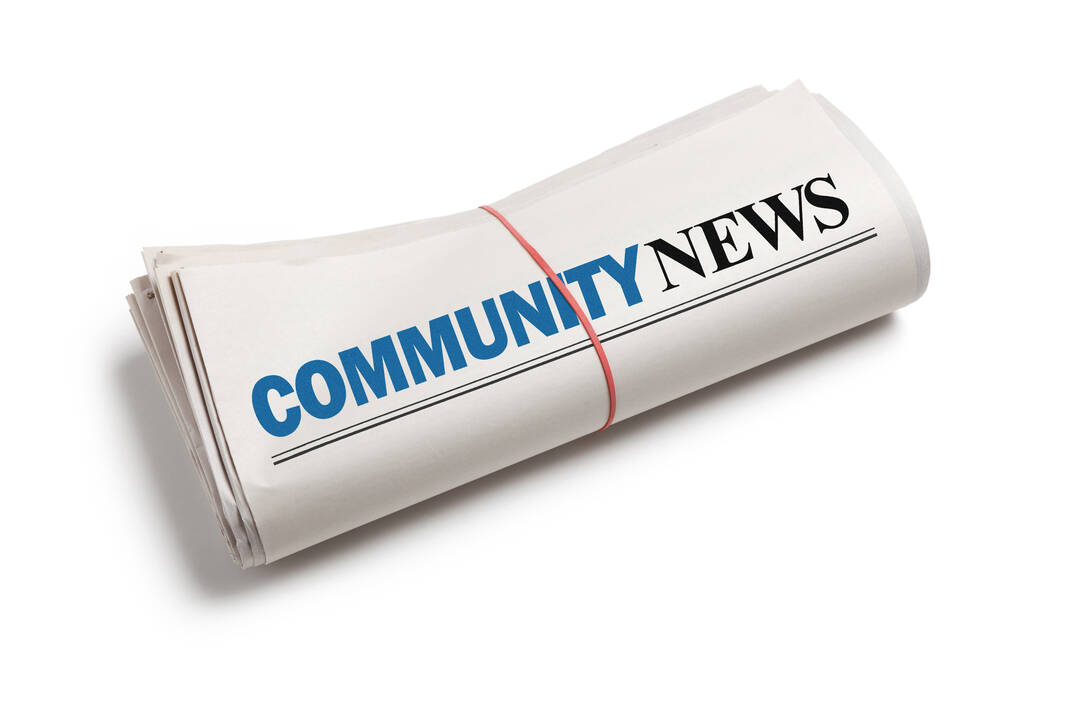 GREENFIELD – Plans are in place to redo a deficient section of road through a developing business park as litigation over the defect continues.

The road will also be extended to accommodate development coming to the park.

The city of Greenfield filed a lawsuit last year in Hancock County Circuit Court against the Indianapolis office of GAI Consultants and Indianapolis-based contractors Milestone.

Greenfield has entered into agreements with the two companies on the infrastructure at Progress Park, on the north side of the city, where Elanco Animal Health and a factory of BeijingWest Industries operate. The deal is for the extension of Opportunity Parkway, a road that runs west of State Street to where it currently ends north of BeijingWest Industries.

According to the complaint, GAI and Milestone failed to properly manage unsuitable soils near an attenuated wetland while working on one of the phases of Opportunity Parkway, which resulted in cracks in the road.

“The geotechnical investigations carried out by GAI and its consultants were inadequate based on the frequency and location of the surveys and tests performed,” the complaint states, adding that GAI and Milestone were negligent.

The lawsuit accuses the two companies of breach of contract and seeks compensation for damages.

GAI filed a response in the case seeking a judgment in its favor, arguing that the city “has accepted the risk that subsurface conditions may differ from those encountered at the time and place explorations or surveys have been carried out”.

Milestone also filed a response seeking judgment in its favor, stating that the city’s damages, if any, “were caused, in whole or in part, by unforeseen subterranean conditions, including unsuitable ground conditions including the plaintiff knew or should have known.

The contractor is also accusing the city of breach of contract for failing to pay for work performed according to their agreement until the city issues a stop work order stemming from the inadequate conditions of the basement.

A jury trial is currently scheduled for April 2023.

The Greenfield Board of Public Works and Safety this month approved an agreement with Indianapolis-based Shear Property Group that provides two speculative warehouses on approximately 65 acres in Progress Park, at the southeast corner of Fortville Pike and CR East 300N.

The deal calls for Shear to fund the reconstruction of the failing portion of Opportunity Parkway, which is expected to swing farther south to avoid the conditions that made the original alignment unsuitable. Shear will also build a road connecting Opportunity Parkway to CR 300 north which the city will purchase.

Realigning the failing portion of Opportunity Parkway would cost approximately $500,000. Should he exceed that amount, Shear may seek compensation for the excess from the city’s tax increase funds, according to the agreement.

The agreement also states that if the city wins a settlement of its lawsuit against GAI and Milestone, it will be used to offset reconstruction costs.

The Greenfield Works Board has also approved new boreholes in the ground to precede the portion of the Opportunity Parkway realignment.