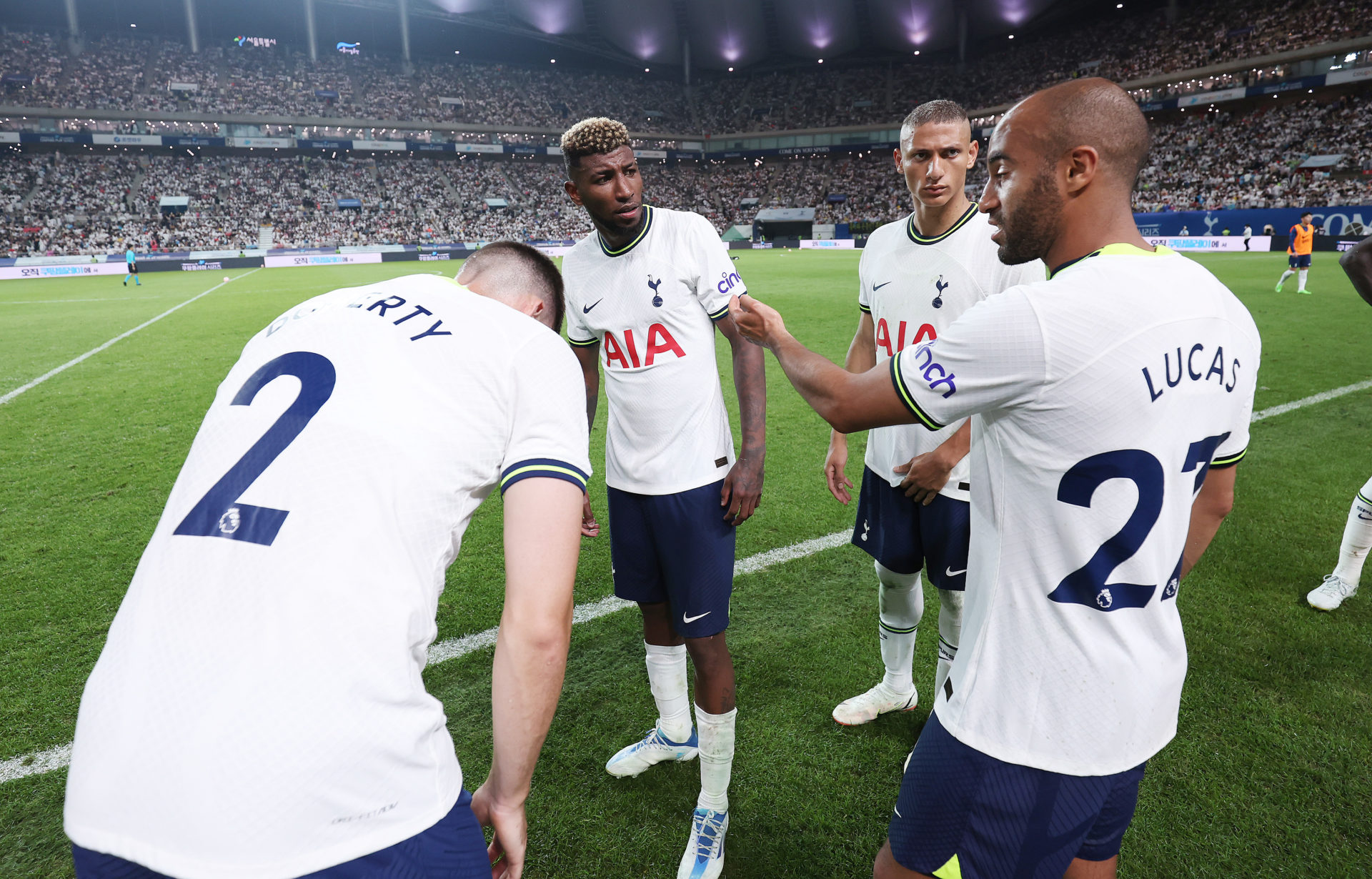 As reported by The GuardianSpurs paid the Toffees an initial transfer fee of £50m for the 25-year-old.

Ferdinand said on his Youtube channel: “Richarlison gives them another dimension.”

In our opinion, Richarlison is a very good signing for Tottenham Hotspur in the summer transfer window and will make the North London club better.

The 25-year-old is a versatile attacking player who can play wide or through the middle.

Richarlison can score goals, assist in build-up play and can connect with other attacking players to create problems for the opposition in their box.

The Brazilian international striker has scored 48 goals and created 32 big chances in 173 Premier League appearances so far in his career.

We think Tottenham have made a brilliant signing of Richarlison.