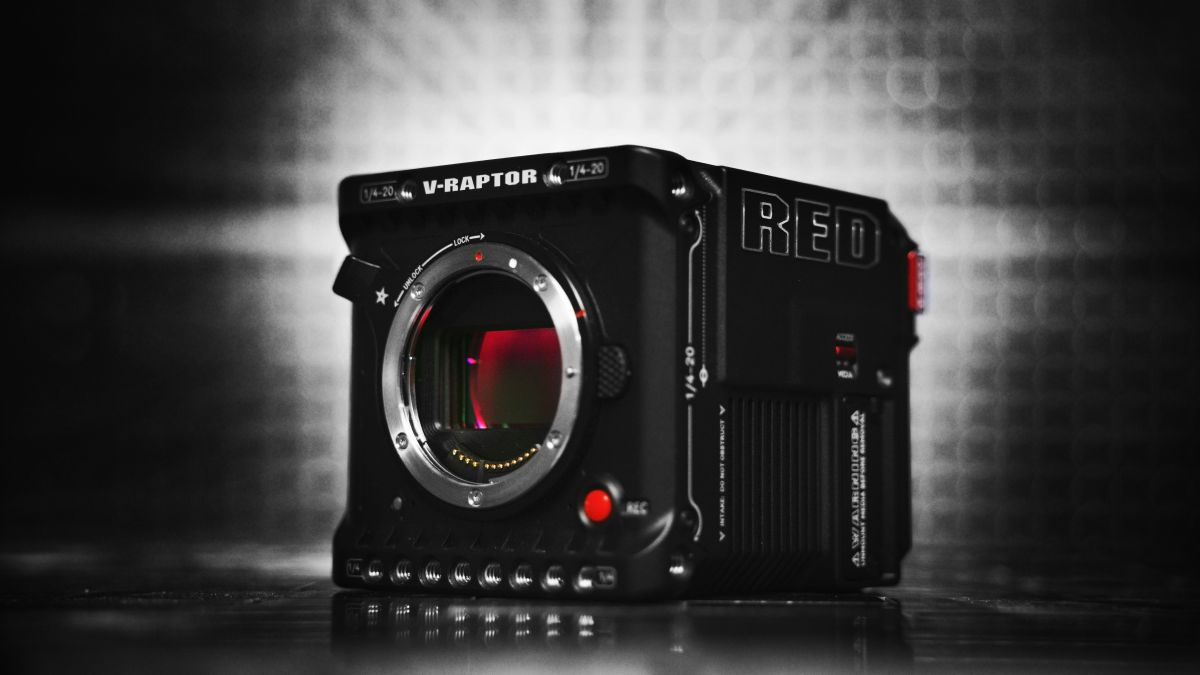 RED Digital Cinema has long been the motion picture camera company ready to push the boundaries in camera technology and design.

They were the first to introduce the box style cinema camera with the Komodo series companies, offering a 6K sensor in a compact box style that transformed the way solo filmmakers can adapt to different shooting styles. sight, light and compact for the run-and-gun. documentaries or a complete production rig for commercial-style filming.

Now RED has taken that concept one step further by introducing the V-Raptor XL, a slightly larger square design that houses the largest sensor yet, the 35.4-megapixel 8K VistaVision sensor that can shoot 8K at a ultra-fast speed of 120 frames per second!

The V-Raptor XL expands the V-Raptor by adding industry standard connections such as 3-channel SDI, GenLock, Mini-XLR and timesync. One of the main features requested by RED users is the use of internal ND filters, and this has been answered with the XL, offering built-in electronic ND filters to aid shooting in difficult lighting environments with a range of 2 to 7 stops, selectable at 1/3, ½ or 1 stop intervals. The XL also expands its feature set by adding an interchangeable PL mount with an optional EF mount, expanding your cinema lens options.

In addition to Gold or V-mount battery input options built into the back of the camera for easy mounting, its power output options include 12V and 24V regulated outputs, two 3A combo D-TAP outputs, three 2-pin multiple voltage outputs on the rear, and one 3-pin Fischer 3A output on the front of the camera, so no matter what accessories you like to use with your device, the XL can accommodate.

RED has also updated the video outputs to include the DSMC3 Touch 7″ LCD monitor connector, three 12G-SDI with 6G/3G/1.5G-SDI modes and one 3G/1.5G-SDI output, and 12G/6G -SDI ports can send up to DCI 4K60 resolution to high-end monitors. In addition to its physical genlock, timecode and control ports, it can also use wireless genlock and timecode to save the no wiring required. Other features include 5-pin audio input ports, built-in dual microphones, 3D LUT import, and wired control via USB Type-C.

No matter where you want to capture or where you want to go, the RED V-Raptor XL is ready to take on the day with you. Ready for use by a solo filmmaker or a Hollywood production, the XL is a big step up in cinematography, but it will cost you! The brain (body only) will set you back $39,500…. before you even start thinking about media, surveillance, goals, or power, that might seem excessive to some and reasonably priced to d. others – It is up to you to decide which of these two camps you inhabit.