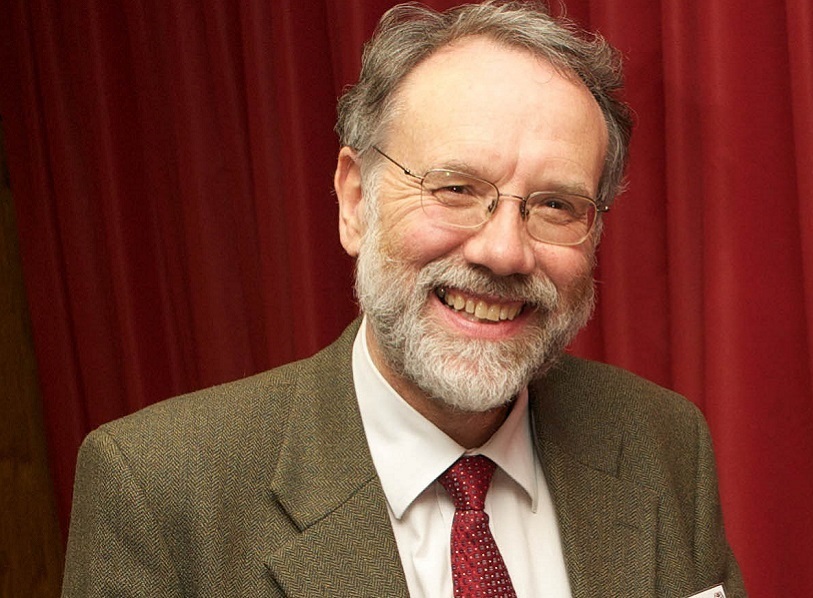 IN In just over seven years, Glasgow aims to become carbon neutral. City residents, homes, businesses and industries will not emit more carbon into the atmosphere than it can be removed.

A big challenge for any city seeking to achieve this goal is knowing exactly where its carbon emissions are coming from – primarily in the form of carbon dioxide (CO2).

Currently, a city’s CO2 and greenhouse gas (GHG) emissions are determined by examining consumption data – calculating the amount of fuel consumed by factories, households and traffic during a given period – and extrapolating from there.

But in the UK, local authority emissions data are released two years late.

And while cities watch certain streets for greenhouse gas emissions and other polluting gases, CO2 is usually not one of them.

A pilot project led by the University of Strathclyde in Glasgow, however, is taking steps to better understand this by establishing a dense network of 25 low-cost sensors to monitor CO2, as well as carbon monoxide, nitrogen, nitrogen dioxide, ozone and fine particles harmful to health.

Such networks can provide a high resolution picture of the levels of any of these gases and pollutants at any given time.

Not only is this useful for municipal authorities in terms of air quality management, but it can provide up-to-date information on the origin of CO2 emissions.

This is done through “inverse modeling” – essentially taking an air sample and combining that information with other data to determine where the gas is coming from.

For example, atmospheric transport models can identify emissions from outside city limits, while naturally occurring CO2 can be separated from human emissions.

The usefulness of such a network was illustrated last year in the city of Oakland, where scientists at the University of California at Berkeley, who supply the sensors to the Glasgow project, were able to record a reduction of 25 % of CO2 emissions in the San Francisco Bay Area. This was due to a 50% drop in road traffic during Covid’s lockdown orders.

This unplanned real-world experiment demonstrated that a network of sensors could quantify the contribution of traffic exhaust gases to the city’s broader carbon emissions.

Armed with this data and information, city leaders and policy makers would be able to identify problems, take action and, most importantly, have a way to see the almost immediate impact of their decisions.

During COP26, scientists involved in the Glasgow project will present to their counterparts and city leaders around the world at the Cities are the key to the climate solution, encouraging ‘the city and the dress’ to combine to set up their own sensor networks.

When you consider that the world’s cities produce over 70% of global CO2 emissions, it makes them essential in the battle to reduce emissions and control climate change, even when nation states are slow to act.

With all eyes on the city for this crucial climate summit, Glasgow is setting an example for the rest of the world.

Allister Ferguson is Professor of Photonics and Co-Head of the GEMM Initiative, University of Strathclyde

HAWKEYE announces the extension of the share subscription warrant