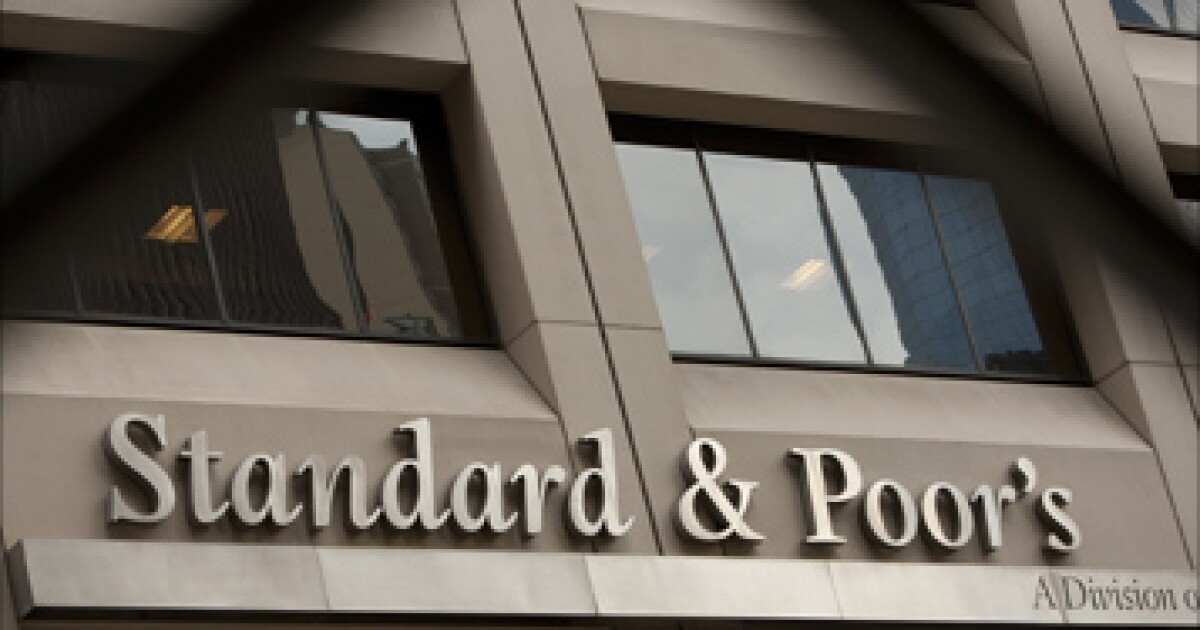 Extension risk, which occurs when loans are not prepaid as quickly as expected, is now unavoidable for the majority of non-qualified mortgage securitisations, and investors should take steps to mitigate it, Standard warned. & Poor’s.

About 30% of loans in unqualified mortgage securitizations rated by S&P had no incentive to refinance rate and term as of June 9. The average interest rate for this subset of the portfolio was only 100 basis points higher than the average conforming mortgage. assess.

Earlier this year, S&P analysts expected non-QM prepayment lags to increase as conforming rates were set to rise, pushing lenders to change focus in this market in order to make up for lost volume.

“However, the recent peak mortgage rates removed the incentive to refinance interest rates for much of the non-QM portfolio,” the S&P report said. “This unprecedented surge in mortgage rates has resulted in a migration of conforming and jumbo prepayment rates to levels at which only down payments will be generated.”

Although non-QM borrowers may have a strong interest rate incentive to refinance their mortgage sooner, these loans have higher qualifying barriers, making it difficult to maintain high prepayment speeds.

Loans currently subject to private label securitisations were originated when conforming rates were closer to 3%. Several months of significant excess spread compression are likely as a result, meaning prepayment rates on these securitizations are likely to slow substantially, S&P said.

“Over time, however, prepayment rates for future transactions should normalize as mortgage interest rates for new non-QM loans adjust upward and reflect the historical spread between conforming loans. and non-QM loans,” the report continues. “However, much depends on the future development of market interest rates.”

A call option, a feature of many non-QM securitizations, is another defensive tactic to consider. This allows the issuer to redeem the bonds under certain conditions. It was a strategy exercised by New residential investment and owen for their non-agency securitizations.

“If non-QM prepayment rates fell to 10% (about double the historical mobility/turnover rate), then the extension would be inevitable, absent a call,” S&P said. “Whether the call would be exercised, thereby mitigating extension risk, would depend on various factors such as the path of interest rates, bond prices, whether the [excess spread] tranches receive money and other sponsor-specific considerations.”

But prepayment speeds on DSCR loans and the other two categories could approach in the short to medium term, even with prepayment penalties, as the product gains popularity and competition drives rate compression. This means more refinancing options for borrowers in the DSCR loan market.

Additionally, “DSCR borrowers are more likely to cash out equity positions and redeploy the funds to acquire additional properties for their portfolios,” S&P noted. “DSCR loans in the non-QM sector are about 49% disbursed, while non-QM overall is 28%.”