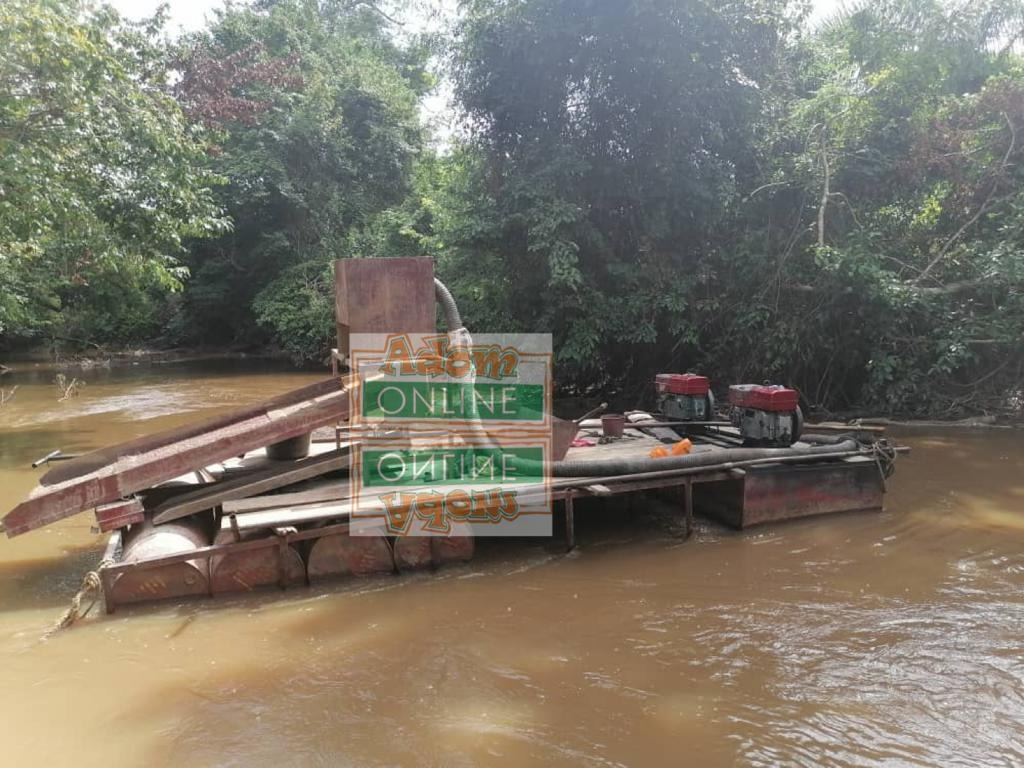 The Water Resources Commission has warned that pollution induced by illegal mining of the Bia and Tano rivers is reaching alarming proportions.

According to the Commission, the pollution rate is similar to levels that sparked outrage in neighboring Ivory Coast in 2017.

Images of water bodies displayed during the dialogue showed highly polluted Offin, Annuru and Tano rivers in the Ashanti and Western regions.

Meanwhile, the Commission revealed that Ghana is on the verge of creating a rift with Ivory Coast due to the increasing pollution of the Bia River.

This is because the Bia River runs through their sewage treatment plants.

In addition, the two-day dialogue is expected to result in a communiqué on new solutions in the effective management of small-scale or artisanal mining in the country.

Bee health can be measured using DNA in honey: study