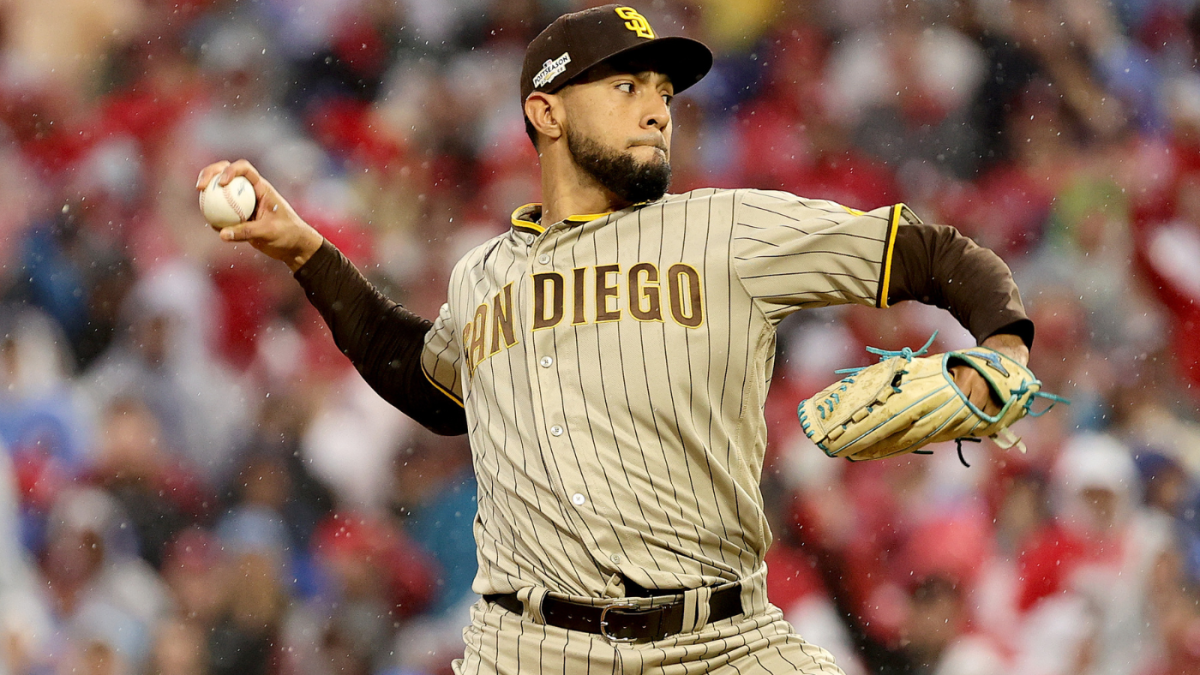 The San Diego Padres and right-handed reliever Robert Suarez have agreed to a contract extension, Fox Sports’ Jon Morosi reports. The deal is for five years and $46 million with an opt-out after three years, according to Morosi.

Suarez, 31, made his MLB debut this season with the Padres after five seasons in the Japanese NPB. He’s proven to be an incredibly effective end-inning man for the Padres throughout the season; in 45 appearances, he threw a 2.27 ERA and a 1.05 WHIP with 61 strikeouts in 47 2/3 innings.

At playoff time, he was the main setup man for near All-Star Josh Hader. Unfortunately, Suarez giving up the nod to Bryce Harper in Game 5 of the NLCS, leading to the elimination of the Padres, might be what many people remember (although one could easily say that he shouldn’t have faced Harper). That should be balanced, though, considering he was very impressive in the playoffs prior to this outing and even went two innings in Game 2 against the Dodgers to help his team hold on in a game that likely saved their season.

While it was just Suarez’s first year in Major League Baseball, he had an opt-out in his deal and triggered it (a no-brainer in what may be his only chance to win some cash). money that will change his life in the majors).

So much can change in the offseason, but as things stand, the Padres should be in contention again next year with Suarez prepping for Hader all season and that’s totally worth it. fist 1-2 at the end of the matches.