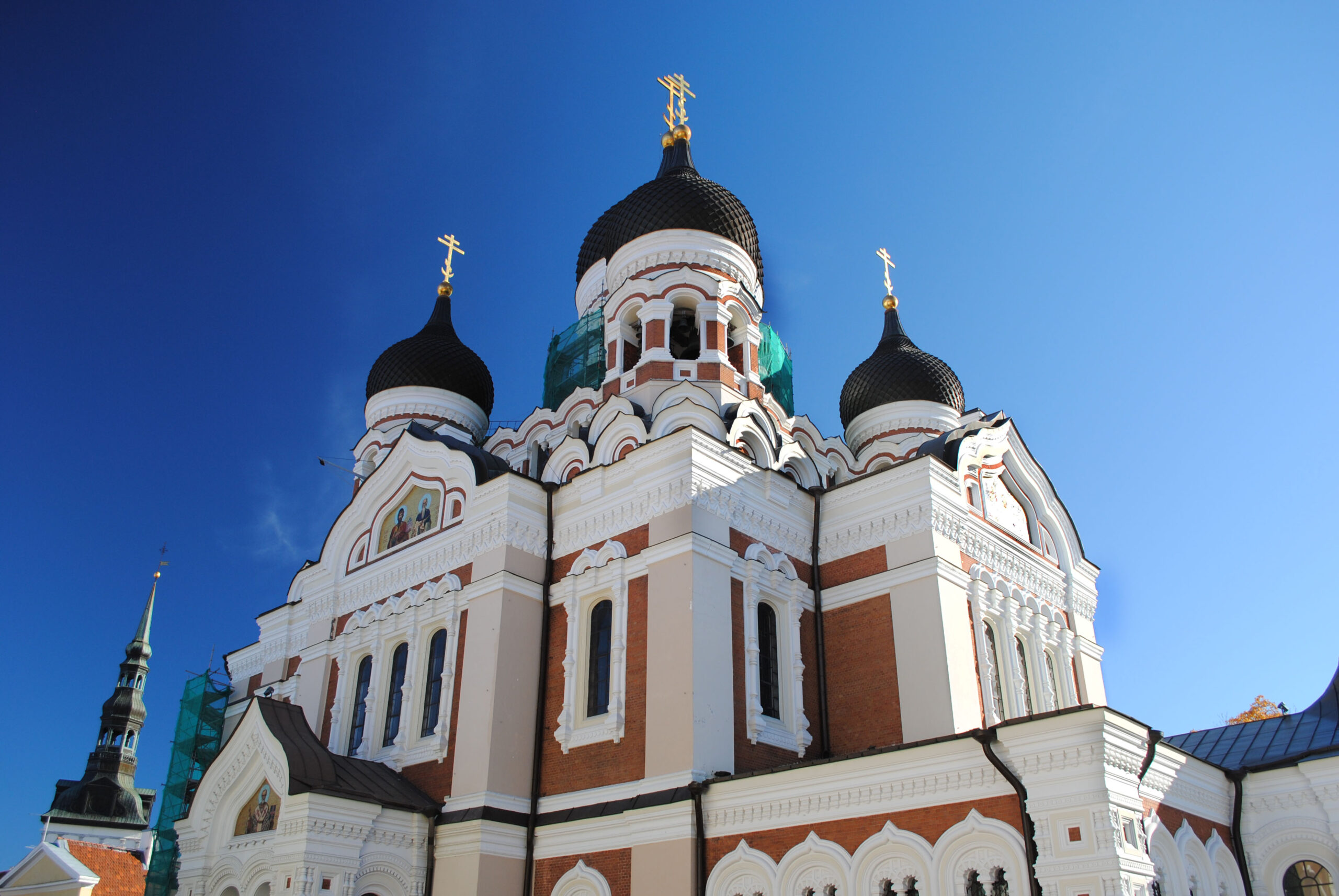 Orthodox Christianity is now the predominant religion in Estonia

Information on religion was collected during the Population and Housing Census, which took place from late 2021 to early 2022. All persons aged 15 and over were asked about their religious affiliation.

Census results show that 29% of the Estonian population feel affiliated with a religion, while 58% do not and 13% are unwilling to answer this question.

“As a result, the proportion of people affiliated with a religion has remained stable, but the share of people with no religious affiliation has increased compared to previous censuses: from 54% in 2011 to 58% in 2021,” said Statistics Estonia, the country’s statistical agency. official statistics agency, said in a statement.

Orthodoxy and Lutheranism the most common denominations

“The increase is due to the fact that this time there were fewer people who did not want to answer the question about religion, so it can be assumed that they now had a more specific opinion,” said Terje Trasberg, leading analyst at Statistics Estonia. said.

Compared to other major ethnic groups living in this country, Estonians are the least religiously affiliated nationality – only 17% of them have a religious affiliation, while 71% are non-believers.

The percentage of religious affiliation is higher among Slavs – 65% of Belarusians, 56% of Ukrainians and 54% of Russians feel affiliated with a religion.

Half, or 50%, of people with Russian nationality feel affiliated with Orthodoxy, compared to 47% of Ukrainians and 58% of Belarusians.

The most common religion among Estonians, however, is Lutheranism – 11% feel affiliated with it, while 3% have an affiliation with Orthodoxy.