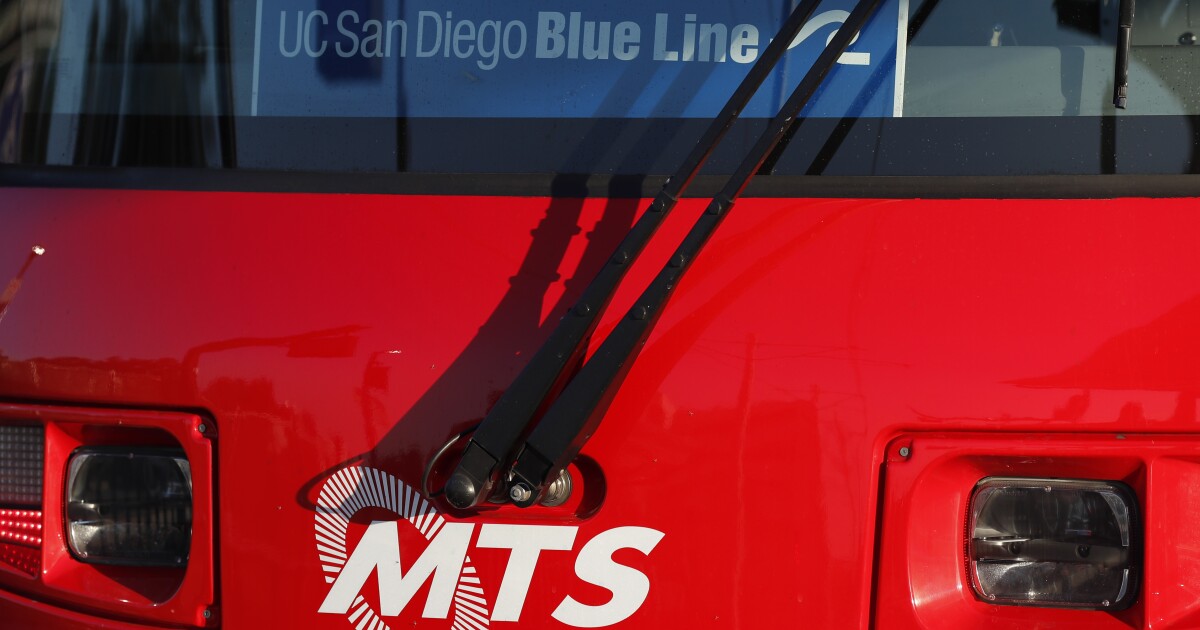 Agni is president of the student associates of UC San Diego. He lives in La Jolla.

For decades, UC San Diego has been a sleeping hollow for college students – on a mesa in La Jolla, isolated from the rest of San Diego. Since the founding of the campus, the way to get to the mesa has always been up the hills of La Jolla on ancient roads that date back to the days of Camp Matthews and when “biotech” was not included. in the San Diego Lexicon.

We provide this platform for free for community feedback. Thank you to all Union-Tribune subscribers whose support makes our journalism possible. If you are not a subscriber, consider subscribing today.

More recently, that meant spending hours in a car, stuck in crippling traffic jams, or crawling on a bus subjected to the same traffic.

UC San Diego and the surrounding area are very different today from what they were in 1960 – the year the campus was founded, shortly after the birth of the Eisenhower Interstate Highway system. Since then, the number of students here has skyrocketed, with a record growth in enrollment leading to nearly 43,000 students on campus this fall. San Diego has seen many booms in the life science arena, with another on the horizon in the front yard of UC San Diego.

It was clear to me, and to my tens of thousands of fellow students, that our old way of getting around was no longer going to be enough. For this, the Blue Line Trolley has come to save the day.

Now, students get an easy, fast, and free ride (thanks to the U-Pass program for all campuses) to all that San Diego has to offer. Students who previously struggled to venture beyond the beach or Westfield UTC mall can now take a quick streetcar ride to jobs, internships, restaurants, and even nightlife, all across San Diego.

UC San Diego students are also in the throes of a housing crisis. Rental prices in San Diego are at an all time high, with rents in University City, the neighborhood surrounding the campus, experiencing double-digit rental growth. Housing availability is also limited, with thousands more students on the summer waiting lists for on-campus housing than beds available. Many students live more densely (more people per room) and for more money than they ever thought possible. Some follow the old nickname of “drive until you qualify” or choose to hang out with their parents or other family members. I’ve even spoken to students who travel to the La Jolla campus from as far away as Tijuana or Orange County. The tram opens up dozens of new neighborhoods as places of life for students. Now even San Ysidro or Santee are easy car-free journeys to campus. Perhaps one day in the future, the tram system could even spur the development of dense, transit-oriented â€œstudent villagesâ€ at major stations.

Even before the arrival of the wagon, the students here were committed leaders in the shift to alternative methods of transportation. Before the pandemic, only about a third of students said driving was their primary means of getting to campus, far less than in the region as a whole. Despite this, the existing public transport options (read: buses) did not meet the needs. The campus already had the MTS SuperLoop bus line (201/202), which serves surrounding neighborhoods with high student densities. However, this road was already by far the busiest and busiest in the metropolitan transit network.

In the morning and afternoon rush hours, passing by an already crowded student bus was not an uncommon experience. Even if you managed to get on, the crowds in the morning meant you could practically taste what other runners had for breakfast. This is unacceptable at all times, but especially during a pandemic. The shortage of bus drivers facing MTS also shows how fortuitous the timing of the cart’s arrival is for our campus. Plus, the $ 2.1 billion cart extension represents a commitment by MTS and the San Diego Association of Governments to serving students, six times MTS’s meager annual operating budget.

With the opening of the new 2,000-bed North Torrey Pines Living & Learning Neighborhood mega-project this fall, and with more than a dozen new dense construction projects underway, the campus is becoming a shining urban village. With the arrival of the trolley, UC San Diego now has a new â€œfront doorâ€, with education, arts and entertainment aimed at the public. It’s great for the entire San Diego community, and everyone in San Diego should come see the great things we have to offer.

Today, students hover over traffic and look to our future of clean transportation. We know that public transit is the future of how our communities get around. Come visit our campus, and it’s clear: it’s time for the rest of San Diego to experience the same.

China denounces US for measuring democracy by its own benchmark