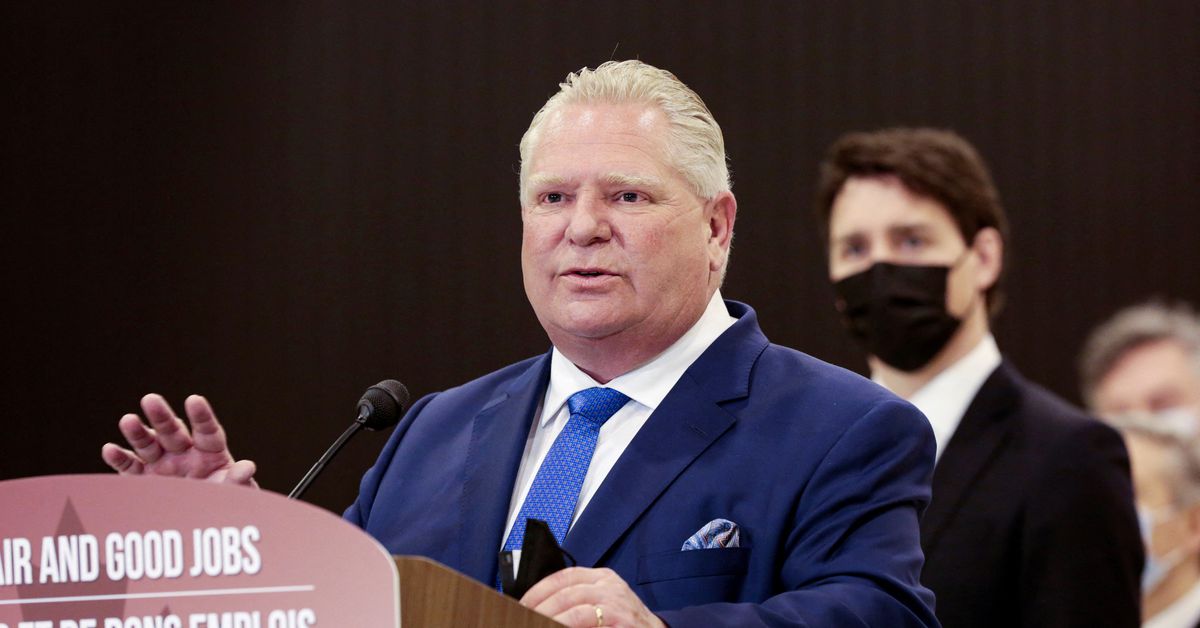 TORONTO, Nov 13 (Reuters) – The Ontario government said on Sunday it will extend for another year the reduction in fuel and gasoline taxes first introduced last spring to help residents cope with high inflation and economic uncertainty.

The initial six-month reduction took effect in July and legislation to extend it until December 2023 will be presented in the government’s autumn economic update on Monday.

“At a time when inflation has reached the highest levels in more than four decades, we know that families are feeling the pressure of rising prices on everything from gas to groceries,” said the Ontario Premier Doug Ford in a statement, adding that the extension of the gas tax cut is intended to “bring real relief.”

Some forecasters expect the Canadian economy to plunge into recession next year, accompanied by a slowdown in global activity.

The Bank of Canada has raised interest rates aggressively this year to combat persistent inflation, which has come down slightly from a peak of 8.1%.