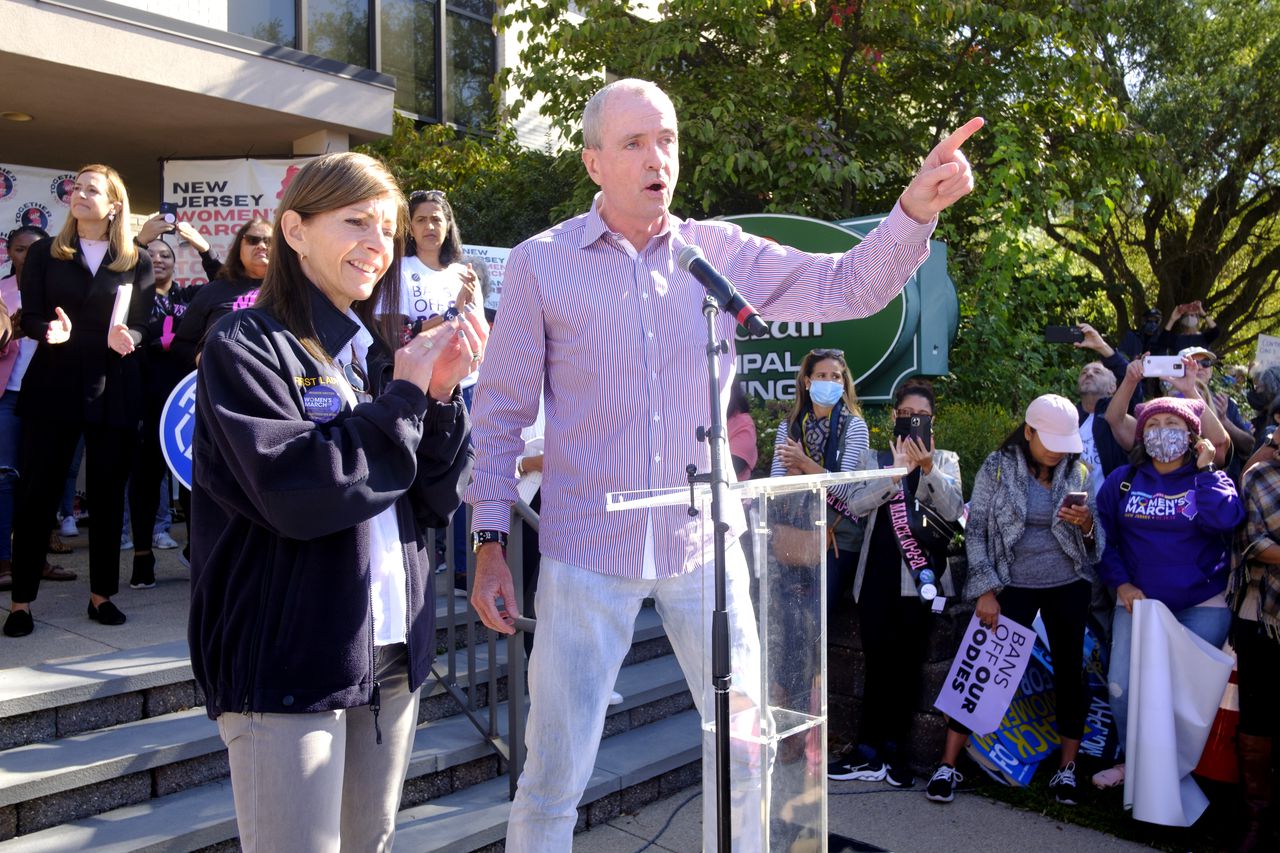 It is the second state in the country, after Illinois, to receive federal approval to offer extended coverage.

In New Jersey, a black mother is about seven times more likely than a white mother to die from pregnancy-related causes. And a black baby is three times less likely than a white baby to live to their first birthday. This makes New Jersey one of the most dangerous states in the country for a black woman to give birth.

Tammy Murphy has made maternal and child health, especially in underserved communities, one of her main concerns since becoming first lady. After Governor Phil Murphy took office in 2017, the First Lady launched several initiatives, including the Nurture NJ Strategic Plan for Maternal and Child Health.

“Today’s announcement accomplishes one of the main goals of the plan and brings us closer to our goal of reducing maternal mortality by 50% and eliminating racial disparities in birth outcomes,” he said. -she declared in a press release.

â€œAny mother could tell you that access to health care for a year after childbirth is a common sense, necessary and moral imperative for any state that values â€‹â€‹healthy families. “

The US Centers for Medicare & Medicaid Services, which issued its own press release on extending coverage for New Jersey, said Medicaid covers about one in five women of reproductive age.

The time after pregnancy can be particularly dangerous without proper care, the agency said, noting that a third of maternal deaths occur between a week and a year after giving birth.

â€œExpanding this coverage is critical to reducing the state’s unacceptable maternal mortality rates,â€ said Linda Schwimmer, president and CEO of the New Jersey Health Care Quality Institute, which has long advocated for expanded Medicaid coverage for new mothers. â€œCutting off insurance coverage for a new mother after just 60 days doesn’t make sense. Medicaid is the largest payer of maternity care in New Jersey, and this change can make a difference in the lives of people today as well as in the lives of our next generation.

The state governor and legislature have adopted several measures in recent years to improve maternal and child health, including a law prohibiting the state’s Medicaid program from paying for cesarean sections that have not been proven to be critical or safe.

Another law requires Medicaid to cover doulas, usually non-medical people who are trained or certified to be coaches during labor and delivery. Over the summer, Murphy signed a bill establishing a universal home visiting program. A registered nurse checks with parents in the first two weeks after a baby is born, and a few other free visits are available in the first three months.

â€œToo many women are dying from preventable diseases and complications due to labor and childbirth. In many cases, these threats are compounded by differences in race and income, â€US Representative Bonnie Watson Coleman (D-12th Dist.) Said in a statement. “This extension of Medicaid benefits to new mothers, combined with other efforts such as those championed by the Governor and the First Lady, will go a long way in making New Jersey the best place to start and raise a family.”

The federal government’s approval of New Jersey’s request to expand Medicaid coverage includes an agreement by the state to undergo monitoring as part of an evaluation of the effectiveness and benefits of extended coverage, a declared CMS.

Our journalism needs your support. Please register today at NJ.com.