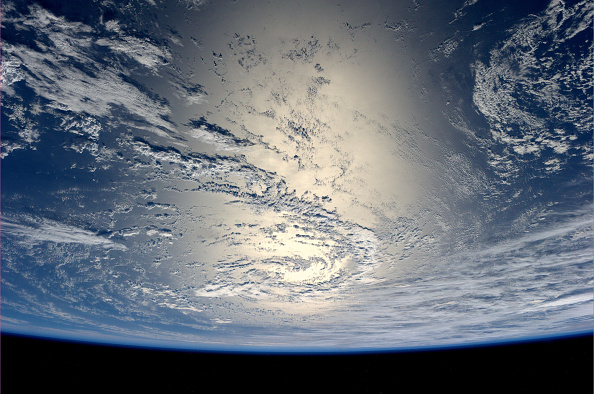 New measuring system from ETH Zurich reveals that the Earth’s interior is cooling faster! Should people be worried?

ETH Zurich, a public research university in Switzerland, has discovered that the inner part of the Earth is cooling faster than it should.

The temperature of the planet has been changing for billions of years. Scientists and other researchers have claimed that 4.5 billion years ago the Earth was covered in magma, which made it habitable.

The magma ocean then subsided millions of years ago. This geographic shift cooled the planet’s surface, which led to its brittle crust.

But, thanks to the thermal energy of the Earth emanating from the interior of the planet, dynamic processes are created in motion: plate tectonics, volcanism, mantle convection. All of these geographical activities are absolutely essential to life.

The ETH Zurich researchers did not say whether the rapid cooling activity inside the Earth will affect the moving dynamic processes mentioned.

(Photo: Photo by Alexander Gerst/ESA via Getty Images)
In this photo provided by the European Space Agency (ESA) on July 17, 2014, German ESA astronaut Alexander Gerst took this image of the Earth reflecting sunlight aboard the International Space Station (ISS) . Gerst returned to Earth on November 10, 2014 after spending six months on the International Space Station completing an extensive science program.

Their new study titled “Radiative Thermal Conductivity of Single Crystal Bridgmanite at the Core-Mantle Boundary with Implications for Earth Thermal Evolution” was published in the journal ScienceDirect on Saturday, January 15.

Professor Motohiko Murakami, one of the experts from ETH Zurich, worked with other scientists from the Carnegie Institution for Science to lead the new Earth study.

They also developed a sophisticated new measurement system, which allowed them to identify the thermal conductivity of the so-called bridgmanite.

Sudden cooling of the Earth’s interior may lead to changes in the boundary between the Earth’s mantle and core, according to the latest report from SciTechDaily.

Murakami and other researchers involved have claimed that the rapid cooling of Earth’s inner mantle could alter the stable mineral phases found in the core-mantle boundary.

“Our results could give us a new perspective on the evolution of Earth’s dynamics. They suggest that Earth, like the other rocky planets Mercury and Mars, is cooling and becoming inactive much faster than expected,” Murakami said. .

In addition, seven satellites have been launched by Virgin Orbit. On the other hand, water vapor has been discovered on an exoplanet called Super Neptune, thanks to NASA’s Hubble Space Telescope and the TESS spacecraft.

For more news on the Earth’s interior and other similar topics, always keep your tabs open here on TechTimes.

Related article: The most detailed 3D map of the universe to arrive, thanks to DESI-7.5 million galaxies already mapped

This article belongs to TechTimes

ⓒ 2021 TECHTIMES.com All rights reserved. Do not reproduce without permission.