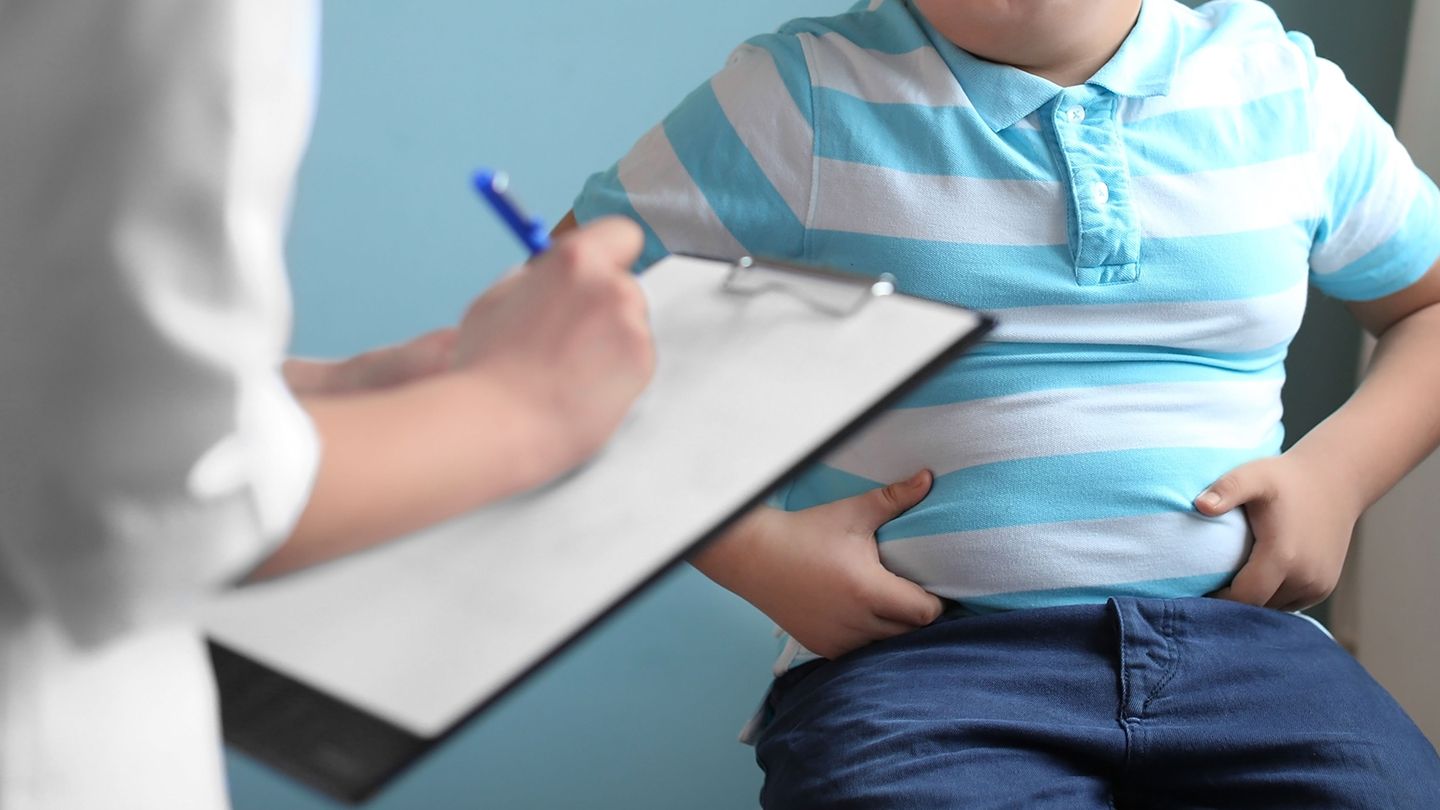 More than 1 in 7 children are obese, study finds

A growing number of American children are gaining weight at an early age, according to a new study.

“These disturbing data indicate that the epidemic of childhood obesity in the United States continues to grow and worsen,” said the study’s lead author, KM Venkat Narayan, MD, of Emory University at Atlanta, in a statement.

For the study, the researchers looked at data from two cohorts of children followed from kindergarten through fifth grade; one group entered kindergarten in 1998 and the other started in 2010.

Over the study period, obesity became more common among elementary school children and began to develop at a younger age, the analysis found.

Researchers identified obese children based on BMI. Unlike adults, children’s BMI is based on how their weight compares to other children of the same gender and age. According to Centers for Disease Control and Prevention (CDC).

Not all children have the same risk of obesity, according to the study.

Among children entering kindergarten in 1998, white children had the lowest risk of obesity, at 13.7%, compared with 17.3% for black children and 19.9% ​​for Hispanic children.

Obesity rates increased the most among children from the lowest and highest socioeconomic groups, while remaining stable throughout the study period among children in the middle.

This suggests that “children from all walks of life are at risk for obesity,” the study team wrote.

When the researchers looked at data on newborns, they found that children with the highest birth weight — often associated with maternal obesity — had the highest rates of kindergarten obesity in 1998, at 16.2%. And their risk of obesity jumped 35% over the study period.

This cycle of obese people giving birth to children at increased risk of obesity could become harder to break if childhood obesity trends continue, the study team noted. Indeed, people who become obese during childhood and adolescence often struggle with obesity and weight management throughout adulthood.

Obese children are at increased risk of cardiovascular disease, high blood pressure, hardening of the arteries and heart abnormalities as well as type 2 diabetes, liver disease and musculoskeletal problems, the team pointed out. the study.