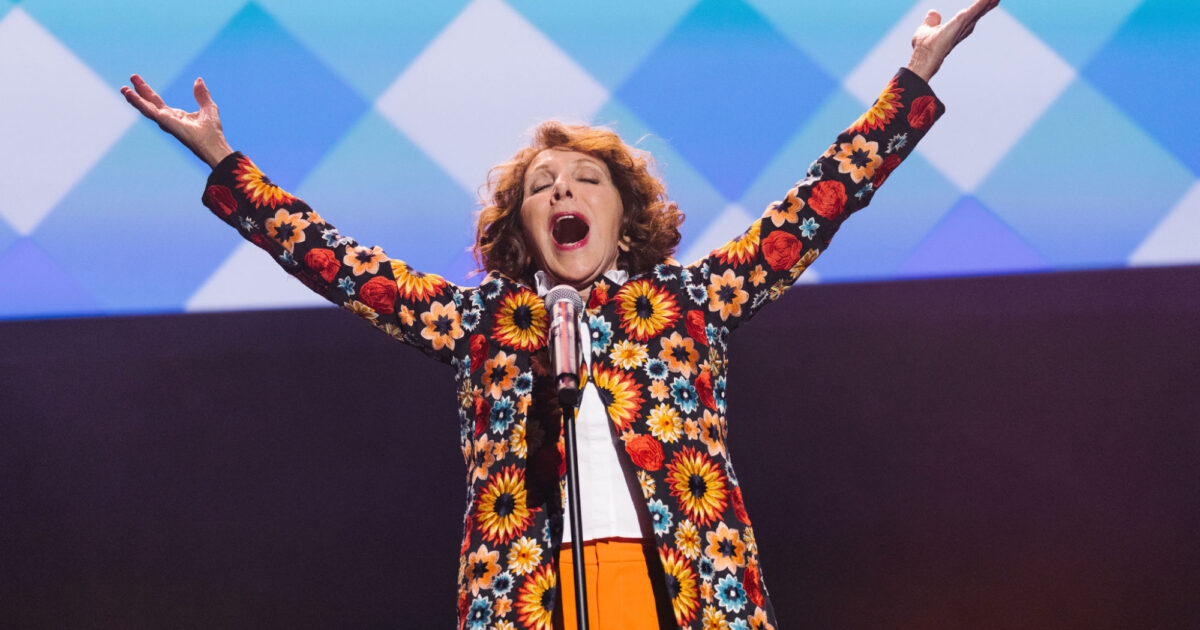 The digital broadcast includes the filmed concert, backstage interviews, and recordings of the pre-show trivia and post-show panel.

MCC Theater is extending the digital broadcast of Miscast22 through May 28 via Broadway Unlocked. The event was originally scheduled to last three days, ending on May 25.

The stream includes the April 4 live concert filmed; behind-the-scenes interviews with talent and winners; and recordings of the pre-show trivia hosted by Jimmy Larkin and the post-show panel discussion.

READ: What roles would Lea Michele, Kelli O’Hara, J. Harrison Ghee and others get wrong in?

TPR and FCA confirm the development of joint VFM measurements

What happened with the financial restatements in 2021? | Cooley LLP