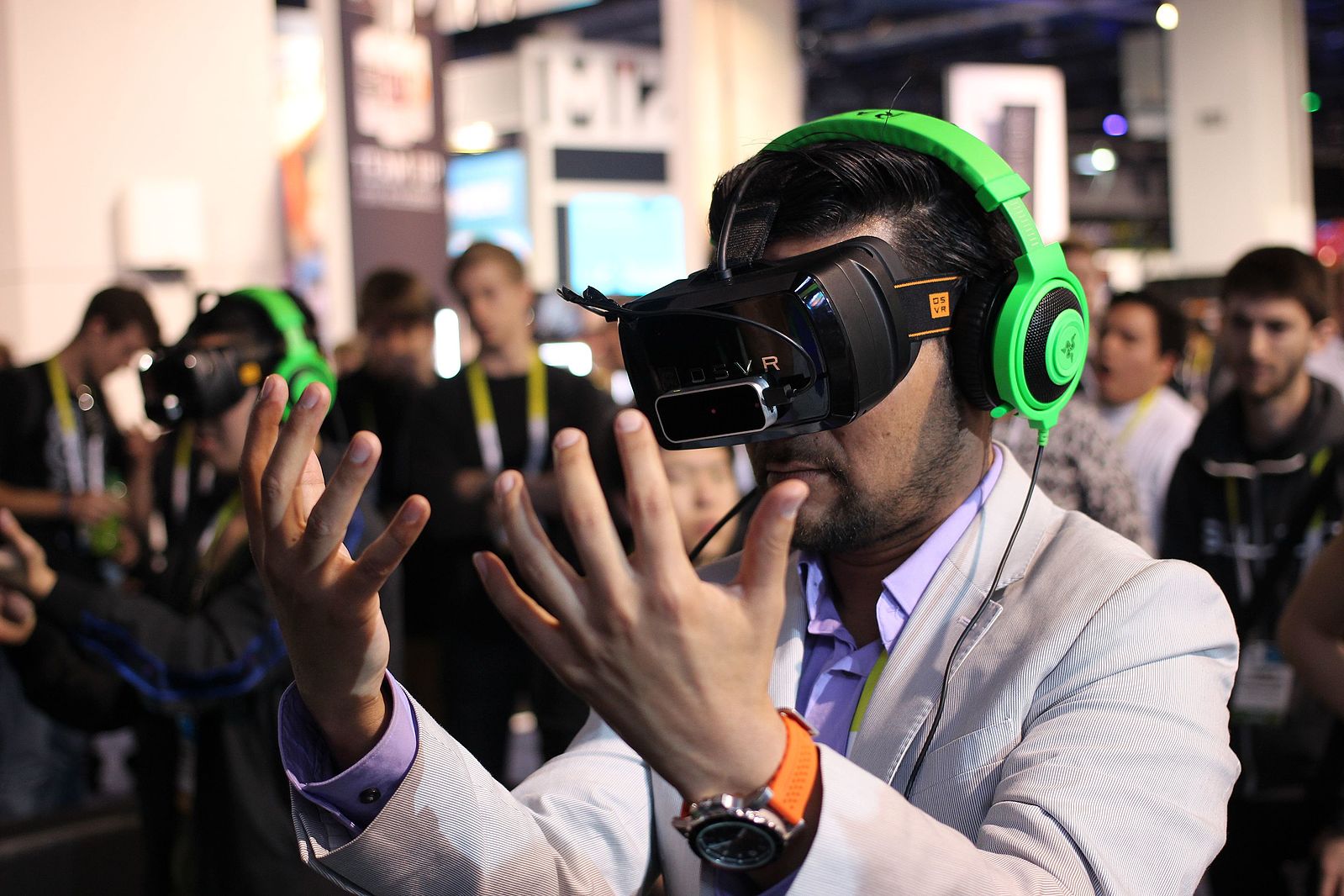 Virtual reality has the potential to change mental health care.

There are currently no mental health tests in the world. There are scales, questionnaires, surveys, assessments but there are no biological or clinical tests. It’s not for lack of trying, but those who work in related multidisciplinary fields don’t necessarily know what to look for.

Besides tests, there are treatments that inhibit a molecule, fix a condition, destroy other functions – as side effects. But mental health has multiplied, along with population, the pandemic and technology. 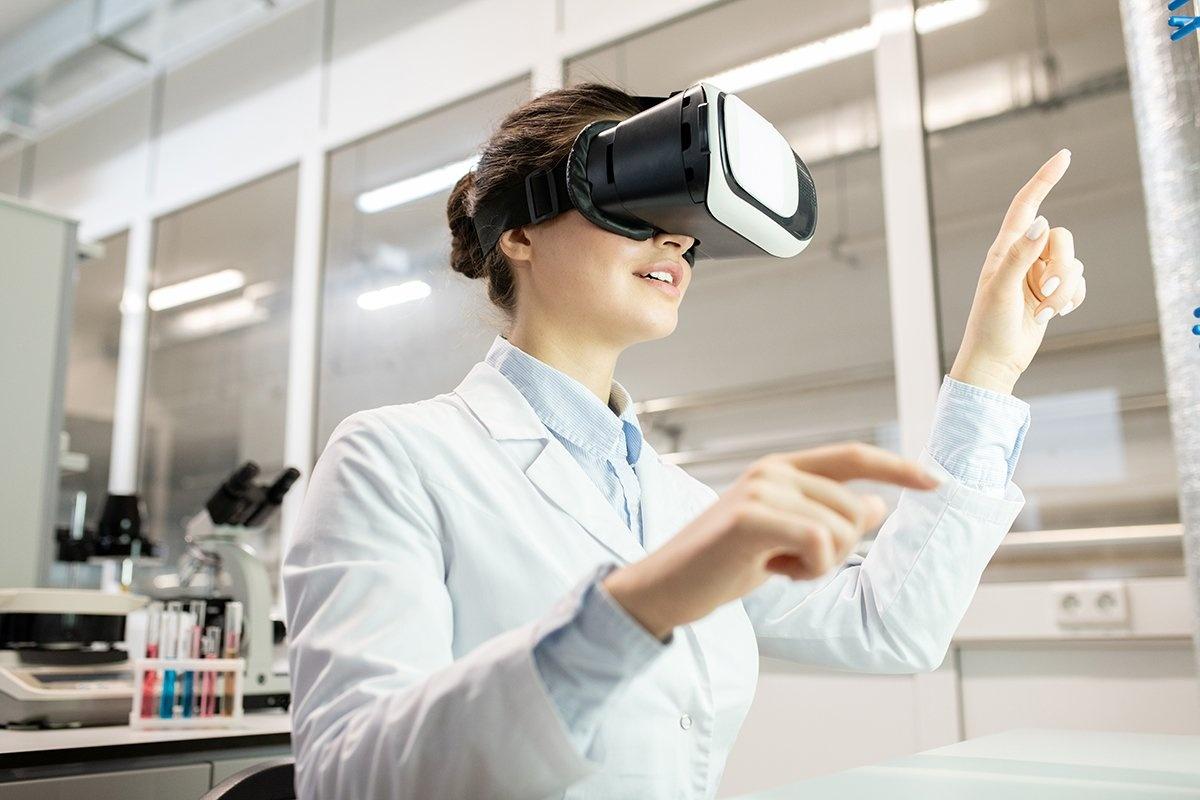 There are two polar ends in all sanity – opening up opportunity to possible extent: thoughts and memory. There is no mental state without thought. Some conditions are a problem of overly vivid, static, repetitive, dominant, or overly intrusive thoughts. Everything that became a thought was initially sensory input. The input integrated into the thalamus, or olfactory bulb for smell before being transmitted to the cortex.

Integration takes place in a uniform unit. This unity is proposed as being at the origin of the thought. It is thought that is relayed – for interpretation, a process that includes knowledge, feeling and reactions.

Knowledge is memory. So what the memory stores is the same as the uniform unit of sensory integration [or thought]. Simply, what relays in the brain is a form of thought, and the places or relay stations include memory. Physical world objects or external stimuli exist as the thought version of the brain. It is this version of thought that causes happiness, sadness, fear and so on, depending on their destination.

There is no physical car in the brain, but a thought version of the car, stored and grouped in memory, so that it could cause happiness or sadness, depending on how the sensory input and integration diverge from what she should expect. 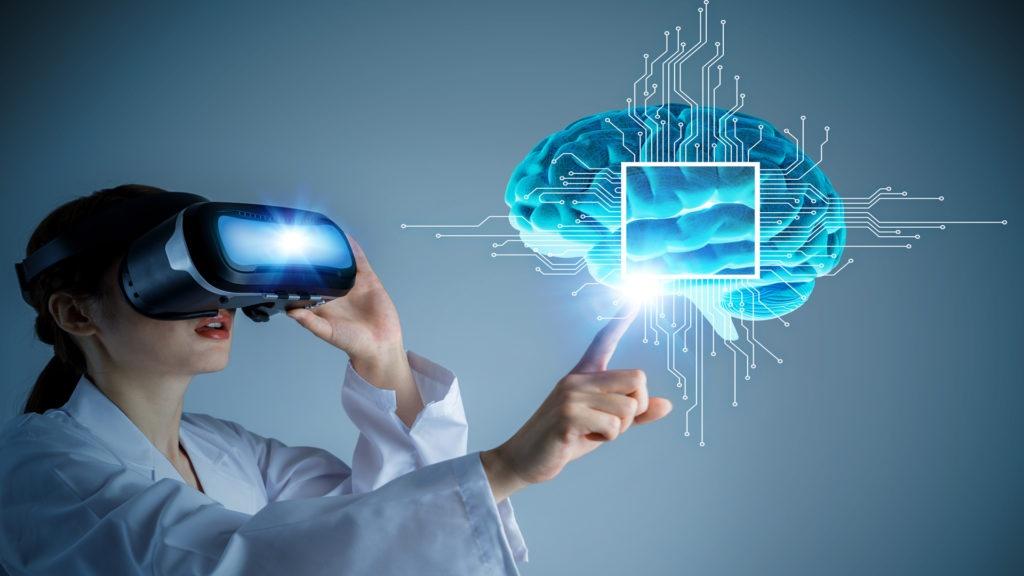 Virtual reality can be used for tracking or mapping to increase understanding of what thought and memory do in depression, anxiety, bipolarity, schizophrenia, affective disorders, addiction, and more. It is the thought relay architecture that would be deployed to correlate the conditional scopes.

It will break away from years of struggling on mental health metrics, easing with virtual reality and other devices.