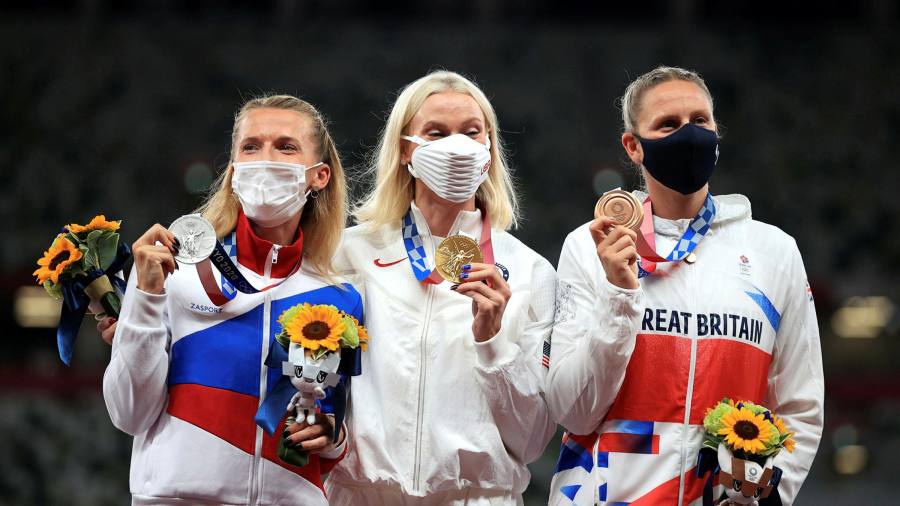 Letter: Let’s find a new measure of medals to measure the success of the Olympics

Updates to the letter

Sign up for myFT Daily Digest to be the first to know about Letter news.

The analysis of the labeling problem of Russian athletes at the Tokyo Olympics made a number of excellent points (“Russia Celebrates Medal Harvest Despite Doping Ban”, Report, August 3). However, I was disappointed that it perpetuates the idea that a country’s performance at any Olympic Games should be based simply on the medals won.

Certainly, it is not for analysts to take a country’s population and divide it by the number of medals won – three for gold, two for silver, one for bronze.

This much more accurate calculation of a country’s Olympic achievements shows that Hong Kong and “Chinese Taipei” have both far surpassed the People’s Republic of China. Likewise, countries like Bermuda, Cuba and Jamaica have all done better than the United States. And while Britain is doing well, it is a little behind Australia and far behind New Zealand.

Rather than the crude and essentially misleading approach currently used to record a country’s Olympic exploits, why not give credit where credit is due and make the race to the top of the Olympic medal board a little less predictable? and much more interesting.