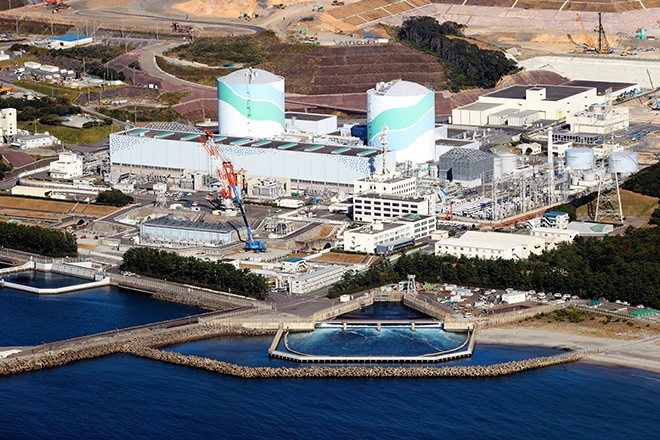 Kyushu Electric Power Co. on Oct. 12 requested a 20-year extension to the life of its No. 1 and No. 2 reactors at the Sendai nuclear power plant in Kagoshima prefecture.

The request to the Nuclear Regulatory Authority (NRA) was the first since Prime Minister Fumio Kishida indicated in August that consideration would be given to extending the life of nuclear power plants from the current 40 years, in principle.

The two reactors of the Sendai plant will reach 40 years since commissioning between 2024 and 2025.

Since October 2021, Kyushu Electric Power has been carrying out a special investigation into the deterioration of equipment with a view to extending the life of the reactors.

During a press conference on October 12, a company official explained that no irregularities had been discovered in the reactor vessels.

But a 20-year extension is possible if the NRA grants its approval.

Kansai Electric’s three reactors are all in Fukui Prefecture. The Mihama reactor resumed operations in June 2021.

Special inspections are underway on reactors No. 3 and No. 4 of the Takahama power plant. These reactors have been in operation for 37 years.

The Ministry of Economy, Trade and Industry is considering a legal overhaul to allow for a life extension to ensure a stable electricity supply.

(This article was written by Takuro Yamano and Ryo Sasaki.)