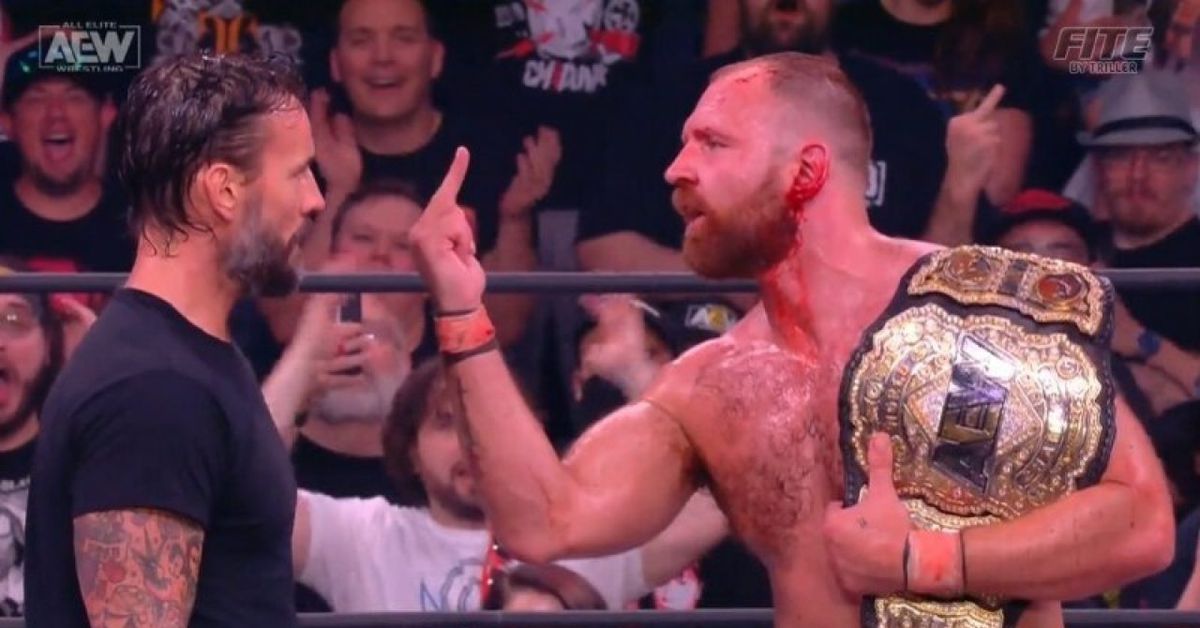 Following CM Punk being stripped of the world title and removed from television following a backstage brawl at All outit has become apparent that current AEW World Champion Jon Moxley is the number one star in the business.

AEW fans needn’t worry about Mox being tampered with by WWE and walking away from the company like other names on the roster, as AEW President Tony Khan has just moved on. to announce that the champion is locked up for five more years:

I’m excited about tonight’s huge announcement that @AEW World champion @JonMoxley signed a 5-year contract extension!
It’s only fitting that Mox is in action to kick off the first night of AEW Year 4 until NEXT on @TNTdramawith 2 hours live #AEWRampage + #AEWBOTB4 TONIGHT!

October 7, 2022 – AEW CEO, Managing Director and Chief Creative Officer Tony Khan has announced that AEW World Champion Jon Moxley has signed a five-year contract extension. This ensures that one of pro wrestling’s top stars will remain in All Elite Wrestling through 2027, while expanding his responsibilities to include mentoring and coaching talent. Going forward, Moxley will work exclusively for AEW and its international partners, including New Japan Pro Wrestling, where he is a two-time IWGP United States Heavyweight Champion.

Moxley has had an incredible run in 2022, most recently retaking the AEW World Championship at ‘AEW: Dynamite GRAND SLAM’ against Bryan Danielson, pitting Blackpool Combat Club’s top stars against each other for pro wrestling’s biggest prize. . He will next defend the AEW World Championship against Hangman Adam Page in his hometown of Cincinnati, Ohio on Oct. 18 during a special Tuesday edition of “AEW: Dynamite,” live on TBS at 8 p.m. ET. Moxley will kick off the action on tonight’s live episode of “AEW: Rampage,” the first night of AEW’s fourth year on TNT at 10 p.m. ET / 9 p.m. CT.

“Jon Moxley is on the best run of his already storied career, and this five-year extension ensures he was not only there for AEW’s meteoric rise, but also remains a key part of the continued success we expect. are witnessing, just days after the third anniversary broadcast of ‘AEW: Dynamite’,” said Tony Khan. “Jon is a great world champion for us in his third reign. His fighting spirit is invaluable, and our team is lucky to have the opportunity to use him as a mentor and coach as we continue to build the stars of the game. today and tomorrow.

“I love AEW and the spirit of the company and its fans,” Jon Moxley said. “I cherish our shared passion for the sport of professional wrestling, and I will devote everything in mind, body, and spirit to helping AEW be the best it can be in the future.”

Will you be tuning in tonight on TNT to help Moxley celebrate five more years with All Elite Wrestling?

RotBot adds an extra dimension to 3D printing, with a twist