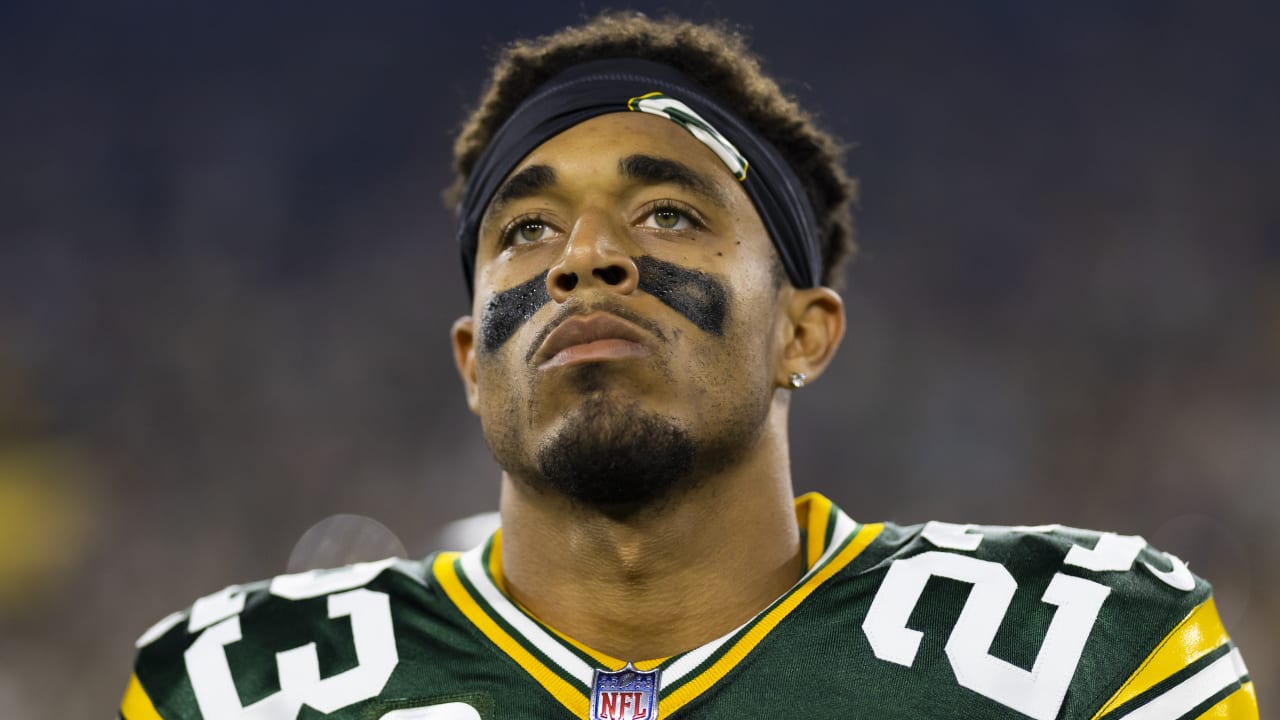 As the Green Bay Packers await the (hopefully) return of Aaron Rodgers for 2022, they’re making sure one of their top defensive stars stays in Wisconsin for years to come.

“Usually extensions come in the spring or summer,” Rapoport explained, “but he’s definitely someone the Packers want to keep for a really long time.”

A first-round pick in 2018, Alexander lived up to the hype in Green Bay, earning Pro Bowl and second-team All-Pro honors in 2020. Alexander was sidelined for much of the 2021 season with a shoulder injury and only played in five games, including sparingly in the Packers’ divisional round loss to San Francisco.

Alexander was Brian Gutekunst’s first pick as the Packers’ general manager, and surely the exec wants to reward the corner with a deserving deal before he even sniffs free agency. But the Packers, tight against the ceiling, have Rodgers, impending free agent Davante Adams and other pressing matters to worry about heading into the league’s new year.

If and when the Packers extend Alexander, the defensive back should rank in the top five at his position, between Darius Slay’s $16.7 million a year and Jalen Ramsey’s $20 million on average. Future Patriots free agent JC Jackson is also on the hunt for a high-end contract. If he got one in free agency before Alexander hit the green and gold, the Packers CB could have more leverage on his hands.