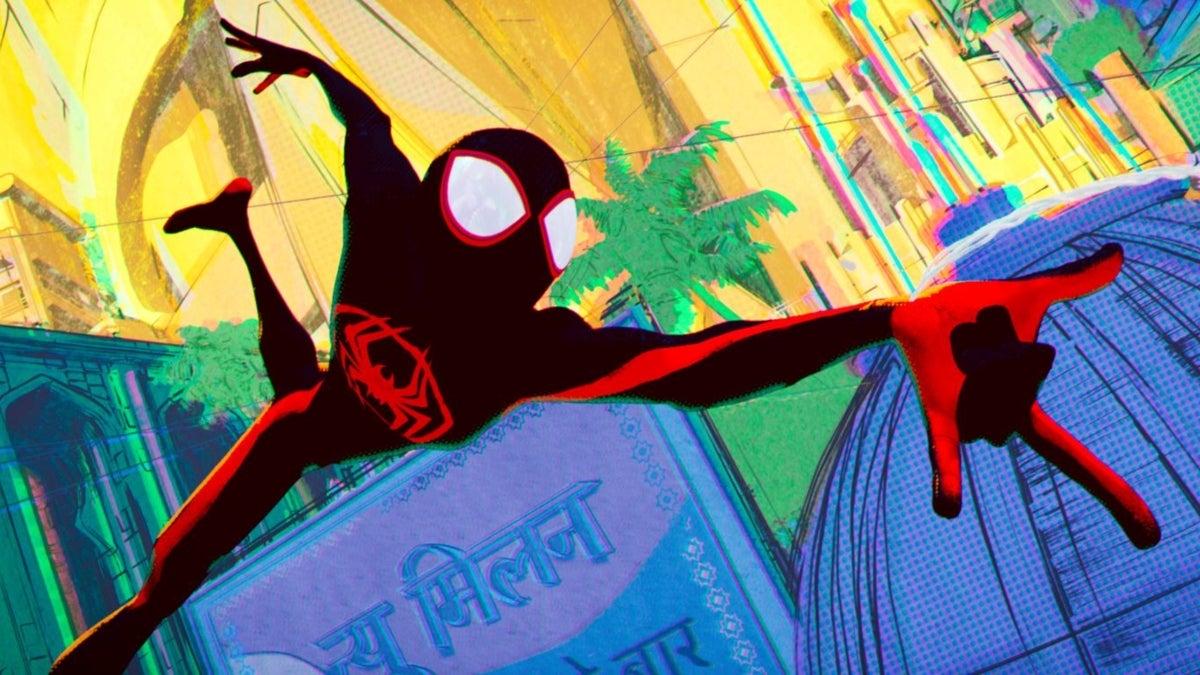 Into the Spider-Verse Sequel will have its own animation style

‘Spider-Man: Into the Spider-Verse’ writer-producers Phil Lord and Chris Miller have revealed that each dimension of the upcoming sequel will feature its own style of animation, expanding on the film’s blend of artistic techniques from 2018.

In an interview with Collider On Friday, Lord and Miller delved into the very ambitious visual technique of “Spider-Man: Across the Spider-Verse – Part One,” which assigns different styles to each dimension of the multiverse as well as each character.

“It’s, as Phil said, a very ambitious sequel, because we didn’t just want to do the same thing over again,” Miller said. “And so the idea that we would go to different dimensions really opened up an artistic opportunity to have each world have its own art style, and to be able to push the folks at ImageWorks to develop a way to make that every dimension feels like it was drawn by another artist’s hand.

He continued, “To see the development of this stuff is breathtaking, and really, that’s why we keep doing it, because it’s so hard to get it right.”

On Whether ‘Spider-Man: No Way Home’ Stars Tom Holland and Zendaya Will Make an Appearance After Expressing interest in a cameo, Lord and Miller’s lips were sealed.

Lord and Miller’s comments come weeks after a Trailer for the film showed Miles Morales (Shameik Moore) reuniting with Gwen Stacy (Hailee Steinfeld) and traveling through the multiverse. In the clip, the animation style changes from Miles’ unique 3D graphic novel hybrid to a classic two-dimensional look as he enters another dimension and clashes with Spider-Man 2099.

Many details of the film are still under wraps, but there have been some interesting additions to the cast. Alongside Moore, Steinfeld and Jake Johnson (who reprises his role as Peter B. Parker), Issa Rae will play the character of Jessica Drew and Oscar Isaac will play Miguel O’Hara.