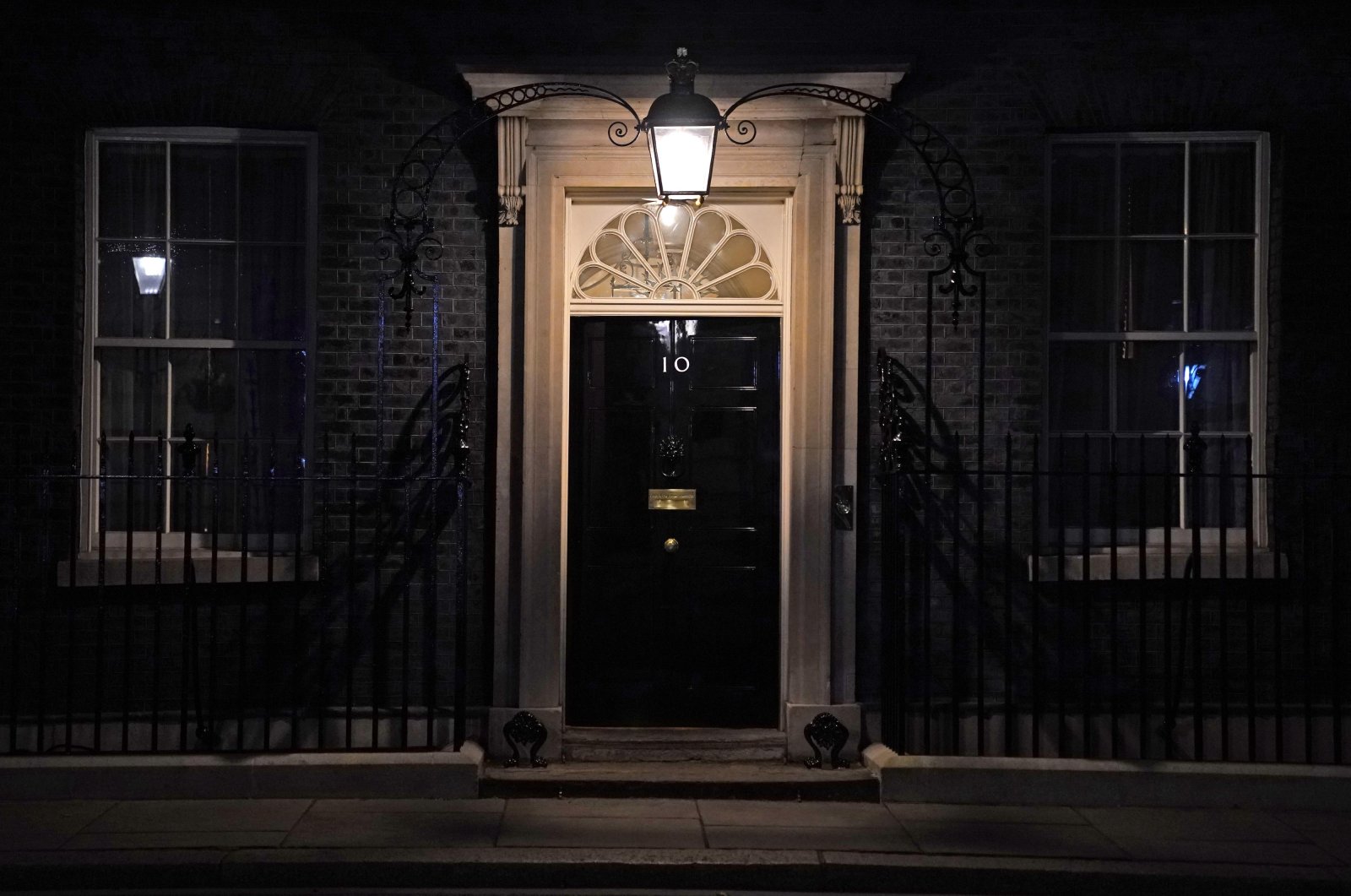 Has Britain lost all sense of proportion?

My hometown Çankırı, a province in Central Anatolia, has not only been on Turkey’s agenda in recent years, but also on world politics. Some may know that British Prime Minister Boris Johnson is the grandson of an Ottoman, with his family roots tracing back to the Orta district of Çankırı.

When Johnson was elected leader of the Conservative Party and later became Prime Minister of the United Kingdom, the eyes of the world media turned to Çankırı. Reporters rushed to interview Johnson’s compatriots. I am also from Orta district in Çankırı and I know the stories about Johnson dynasty.

While the global successes of Johnson’s family, known as “Sarıoğlangiller” (son of blonds) among the villagers, are frequently mentioned, I choose not to dwell on these commonalities, instead j I’ll touch on some of the problems Johnson is facing in these trying times.

Earlier this week, I wrote an article for The Spectator magazine about Johnson, who is currently implicated in the “partygate” scandal. The location and time of the article are important because The Spectator is the oldest weekly magazine in the world and has generally supported the Conservative Party.

Interestingly, Johnson, who is interested in journalism like his great-grandfather Ali Kemal, entered politics through this magazine. He was editor of The Spectator from 1999 to 2005. He then became Mayor of London. Then he became a Conservative Party MP and rose to the top of politics.

Currently, Johnson is going through the most difficult days of his political career because of the “partygate” scandal.

Putting all this data together, as a Turkish journalist, I wanted to write about how the issue looks from the outside and Ankara’s perspective in the most meaningful place and time possible. I will share my ideas in a neutral way without favoring it in any way because of our common heritage.

Well, what is “partygate”? What does it look like from the outside? What did I stand for in The Spectator, the Conservative Party’s castle of thought? Allow me to share more insight.

Johnson was found to have attended a number of parties at a time when coronavirus measures banned most gatherings, even at home. Johnson, who is already dealing with the consequences of the Brexit debacle and who is politically weak, has drawn the ire of a considerable part of the opposition and the public.

Indeed, according to the opposition, the Prime Minister did not respect the rules he had set himself and was accused of lying openly on television. However, Johnson took the real hit from those around him. His former chief adviser, Dominic Cummings, claimed the Prime Minister attended a party on May 20, 2020, despite all his warnings, while COVID-19 measures were still in place. “Johnson was warned that the party was against the rules,” he said.

With a vote of confidence, the forced resignation of Johnson, an intra-party coup and all sorts of allegations flying in the air, the political winds are blowing strong in Britain. However, in my opinion, the reaction is a bit harsh

The lies of Tony Blair

In summary, I understand the ethical discussion the issue raises and the reason for the anger at Boris, but I remembered how previous Prime Ministers emerged unscathed after bigger scandals and lies. For example, Tony Blair plunged his country into the Iraqi quagmire according to a well-known report. He was a key player in the invasion of Iraq, which plunged the region into chaos for decades. If anyone lied, it’s him. However, this issue has not been on the agenda as much as Johnson’s parties.

I wondered if the UK, which boasts of its distinctive democracy, really wants to oust an elected Prime Minister from his seat because of parties and cakes? Especially, given that Johnson was one of the first leaders to lend Kyiv a helping hand in these unprecedented times when the possibility of a Russian invasion of Ukraine looms.

I hope Britain will show the world that it is not a nation that has lost all sense of proportion.

Keep up to date with what is happening in Turkey, in its region and in the world.