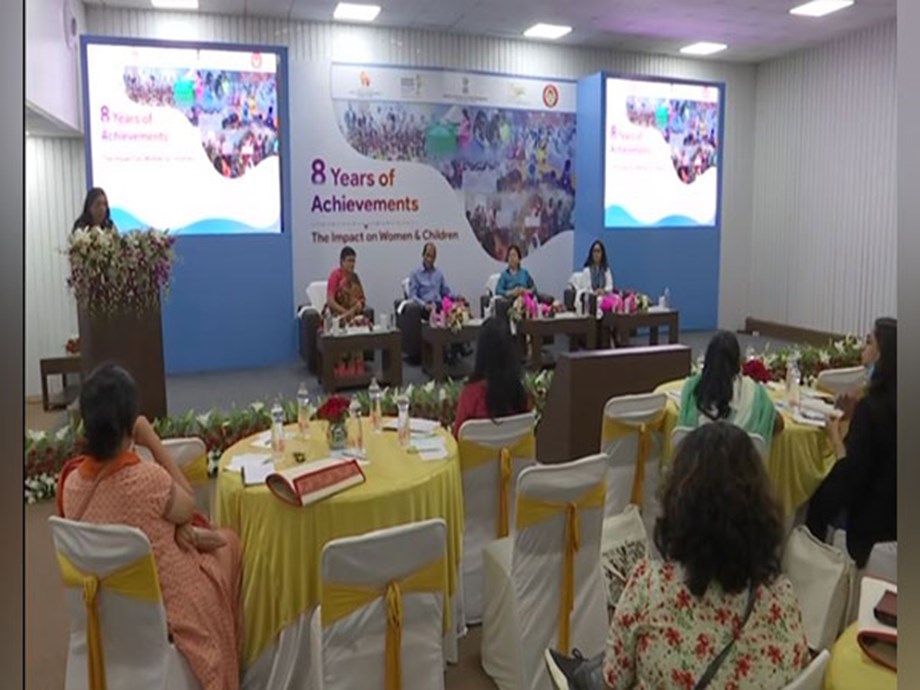 Giving impetus to the central government’s Poshan Abhiyan or the National Nutrition Mission, the Department of Women and Child Development in Gujarat has reached new heights through regular changes for better health and development of children. women and children, said Avantika Darji, Additional Collector and co-director of ICDS in the state. “The government of Gujarat has launched the national nutrition mission in the same way as the Center has launched it across the country. , adults, girls and pregnant women,” Darji told reporters.

She added that the state government also provides 10 kg of milk to Anganwadi along with groundnut oil. Speaking about other programs in Gujarat, Darji said, “Minister of State Manishaben Vakil has launched the ‘Pa Pa Pagli’ program for Anganwadi. Under this program, we have transformed Anganwadi into a kindergarten with all facilities for children including education, sports, health care. , etc.”

“We have also launched DBT to deliver benefits to all beneficiaries digitally. Recently, the state government appointed 7,000 Anganwadi workers and assistants,” she added. Meanwhile, beneficiaries have praised the government of Gujarat for increasing facilities at Anganwadis.

“There have been a lot of improvements in Anganwadis. Previously, children only had food in Anganwadis, but now their physical and mental development is also supported,” said Asha, one of the beneficiaries. (ANI)

(This story has not been edited by the Devdiscourse team and is auto-generated from a syndicated feed.)

What are Ohio economic analysts watching for inflation growth?