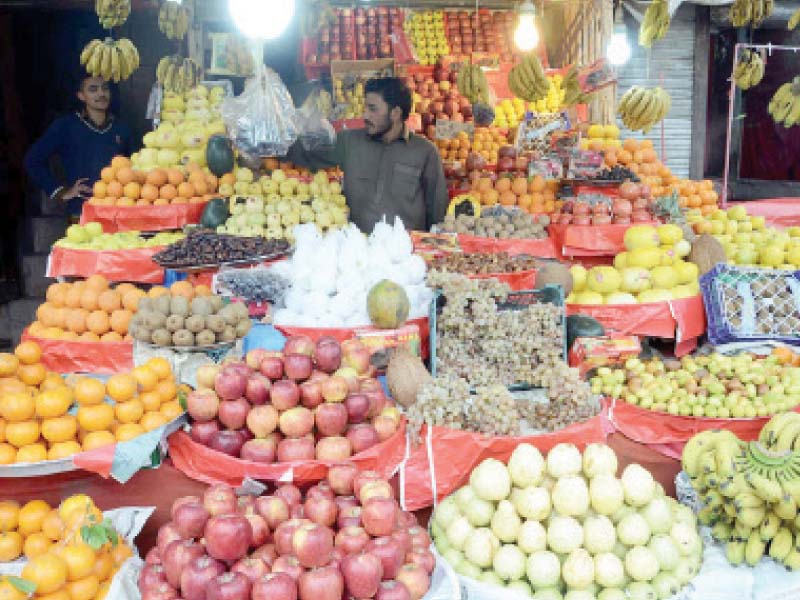 The federal government has decided in principle to change the formula for determining the rate of inflation in the country and in this, the Pakistan Bureau of Statistics (PBS) had started preliminary work, sources said on Saturday.

According to the sources, the authorities would modify the ratio and the weighting of the items included in the basket to determine the consumer price index (CPI) and the price sensitive index (SPI) to calculate the inflation rate and the price increase.

In addition, the sources added, in the process of consolidating the new formula, the population of rural and urban areas and their share in gross domestic product (GDP) and inflation will also be examined to eliminate the unrealistic difference in the proportion of the population and the rate of inflation.

Read “Inflation and unemployment” are the biggest threat to the country

A senior PBS official said the formula for determining the inflation rate should be revised every 10 years. “The current formula has been in vogue since 2015-16. Before that, the reference year was 2007-08, ”added the manager.

However, the official continued, it was not a legal obligation to review the formula every 10 years. “This sets a precedent for regulating the pricing mechanism in the country and the formula can be revised even earlier,” the official added.

The formula for determining inflation is developed in accordance with international practice, as the figures calculated on its basis are used by global institutions, including the International Monetary Fund (IMF) and the World Bank, in regional comparative studies.

“Therefore, the formula should be developed taking into account all aspects so that the statistics determined on the basis of them have the confidence of international institutions,” the official said, adding that the process of a new formula would take time. .

IND against NZ | Ravindra Jadeja is a three-dimensional player, India will miss her services in Mumbai, says Aakash Chopra

Payday loans are a problem. Can a public bank be part of the solution?