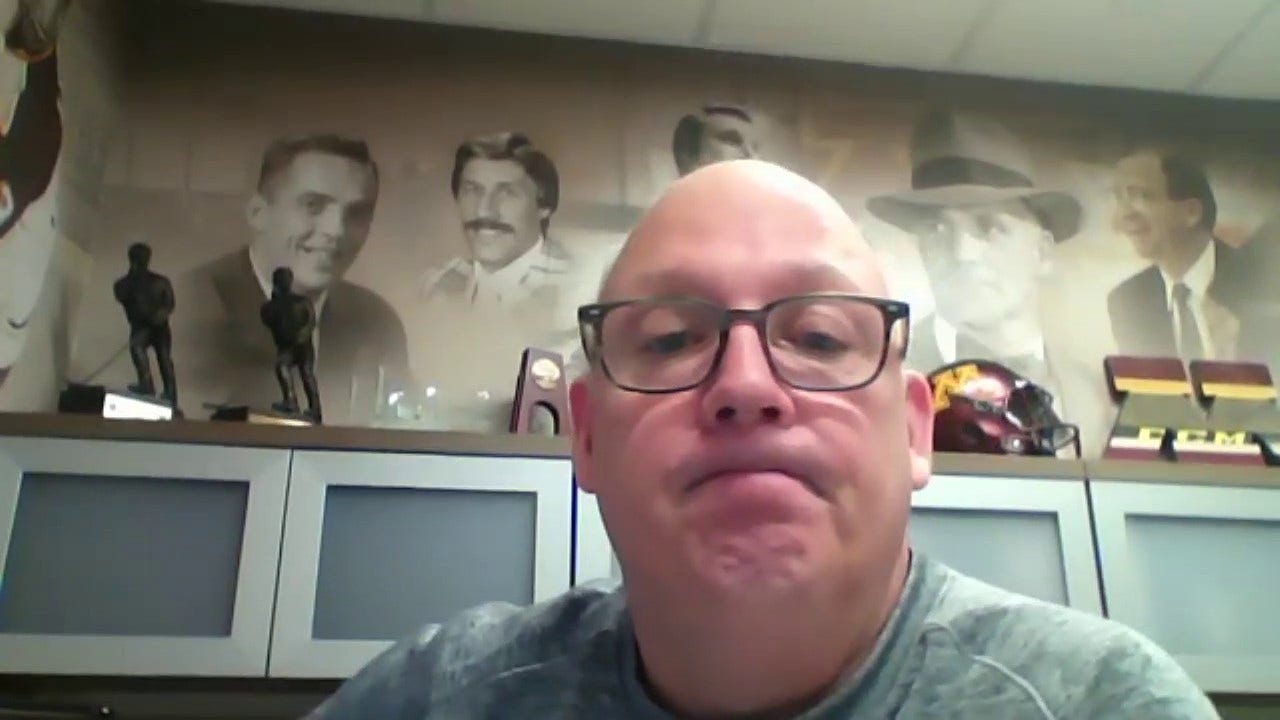 MINNEAPOLIS – The University of Minnesota men’s hockey team opens the 2021-22 season against Alaska on Saturday, and the Gophers announced Thursday morning that they have agreed to a three-year extension with coach Bob Motzko.

The move, pending approval from the Board of Regents, would put Motzko under contract with Minnesota until the 2025-2026 season.

“It is an honor to lead this program and to follow in the footsteps of some truly legendary coaches here at the University of Minnesota over the past 100 years,” Motzko said in a statement. â€œAs a coaching staff, it’s always an exciting time of year. You feel the anticipation in the locker room, you feel it on campus, and you feel it statewide. a special place to train because of this passion, and I am so grateful to everyone at the University of Minnesota for continuing to believe in what we do here. “

Motzko is entering his fourth season with the Gophers and is 58-37-11 since returning to the program. The Gophers finished last season one victory behind the NCAA Frozen Four. Motzko has been a head coach for 16 years and was the Big Ten Coach of the Year last year after Minnesota won the Big Ten tournament. The Gophers returned to the NCAA tournament for the first time since 2017 and won their first tournament game since 2014.

The Gophers won 24 games last year and, for the first time since 2014, were ranked No.1 in national polls this season. Minnesota enter the 2021-22 season ranked fourth nationally.

“Coach Motzko has done a great job with our men’s hockey program,” athletic director Mark Coyle said in a statement. â€œHe leads with integrity, coaches with passion and cares deeply about his student-athletes. His teams consistently compete at a championship level on and off the ice, and I’m delighted he’s leading the Gophers for years to come.

You can watch Saturday’s season opener, set for 2:30 p.m. at 3M at Mariucci Arena, on Fox 9 Plus. Motzko will train with a heavy heart this season following the death of his 20-year-old son, Mack, in a car crash in late July.