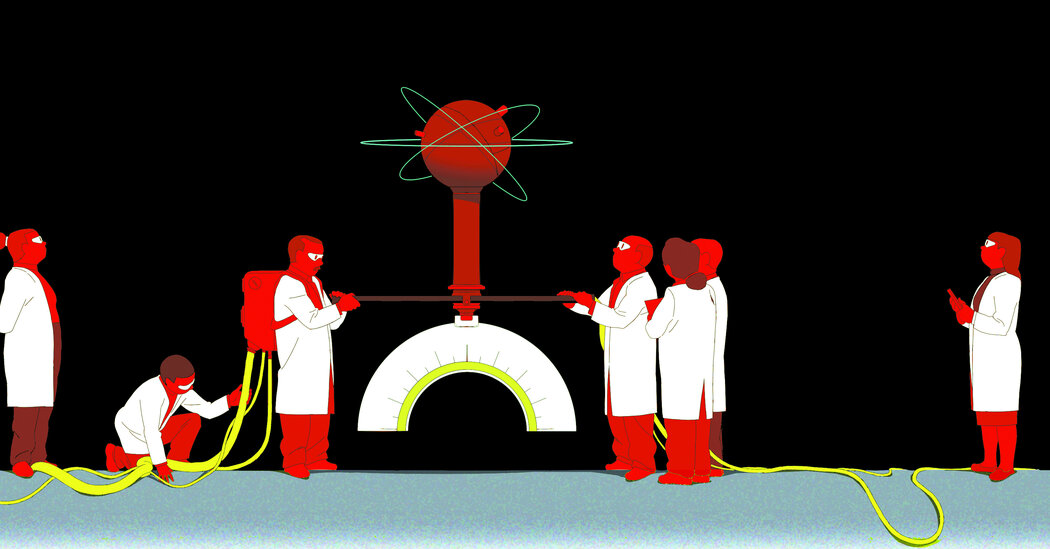 Get ready for the new improved second

This same astronomical thinking led them to apply the ancient Babylonian method of counting by 60, the sexagesimal system, to the hour. Just as they divided the 360 ​​degrees of a circle or the sphere of the Earth into 60 parts, or minutes, they then divided each minute into 60 seconds.

The first division of the 24 hours of the day (known in Latin as the partes minutae primae) gave them the length of the minute, which was one 1,440th of a mean solar day. The second division (partes minutae secundae) provided them with the length – and name – of the second, which was an 86,400th one day. This definition remained in effect until 1967. (There was a brief detour through something called ephemeris time which was so complicated that even metrologists didn’t use it.)

But the definition had problems. The Earth gradually slows down its daily rotation; the days lengthen slightly and so does the astronomical second. These small differences add up. Based on extrapolations from historical eclipses and other observations, the Earth as a clock has lost more than three hours over the past 2,000 years.

Consequently, the standard unit of time, based on astronomical calculation, is not constant, a reality that became increasingly intolerable to metrologists during the first decades of the 20th century when they discovered how Earth’s rotation was irregular. Science demands consistency, reliability and replicability. So did the weather – and by the end of the 1960s society was becoming increasingly dependent on radio signal frequencies, which demanded extremely precise timings.

Metrologists turned to the much more predictable motion of atomic particles. Atoms never wear out or slow down. Their properties do not change over time. These are the perfect timepieces.

By the middle of the 20th century, scientists had coaxed cesium-133 atoms into divulging their inner secret ticks. Cesium, a silver-gold metal that’s liquid at around room temperature, has heavy, slow-moving atoms, which means they’re relatively easy to track.

The scientists placed cesium atoms in a vacuum and exposed them to microwave energy, in the non-visible range of the electromagnetic field. The task was to determine what wavelength, or frequency, would excite as many cesium atoms as possible to emit a packet of light, or photon. The photons were captured by a detector and counted.