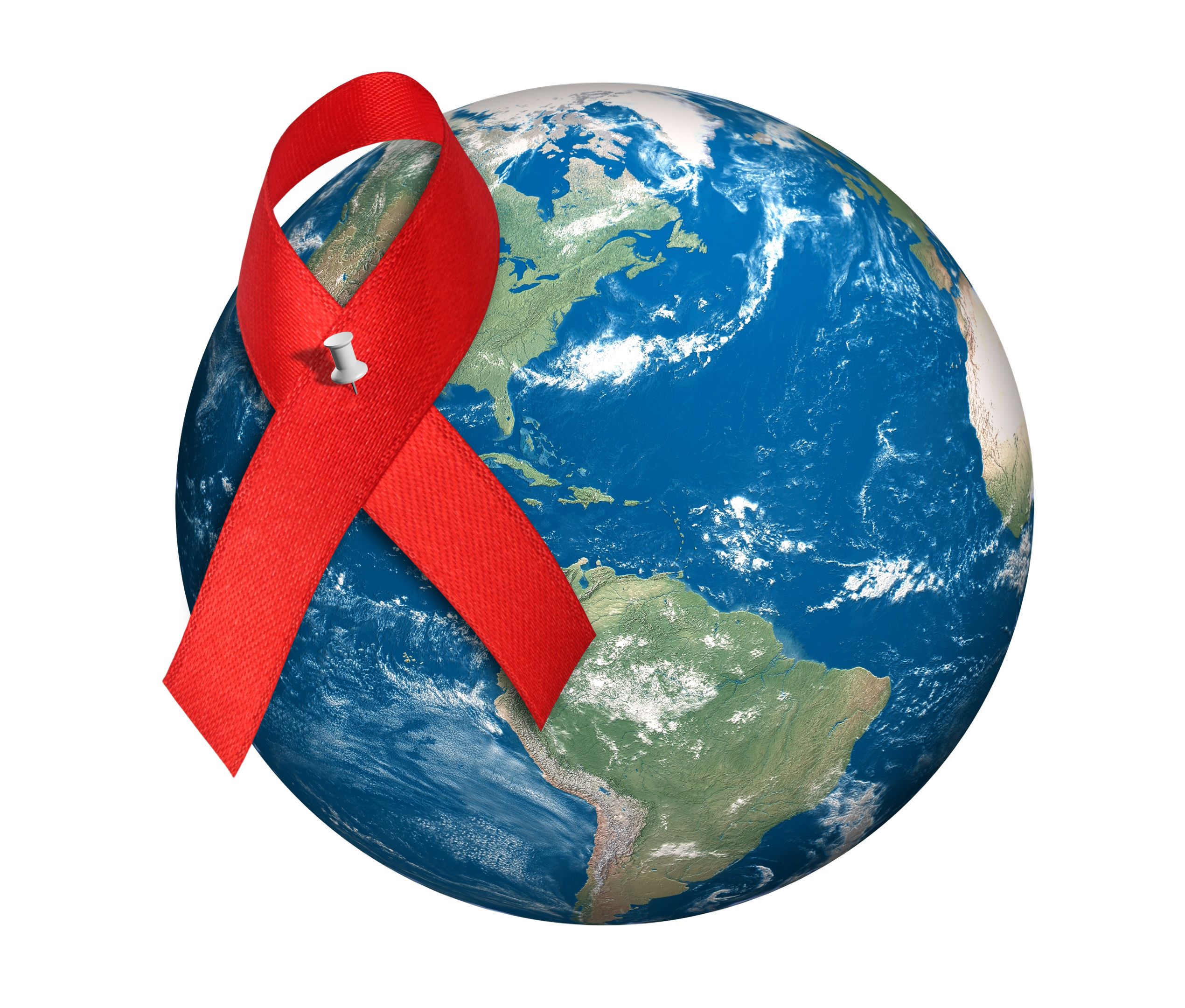 According to this new multinational cohort study, low functional status based on the Duke Activity Status Instrument score was associated with higher cardiometabolic risk in people 45 years and older living with HIV.

According to data from REPRIEVE, a multinational Phase 3 cohort, published in Clinical infectious diseases.

Although previous studies have demonstrated similar results in a specific country or geographic region, none included a multinational population to compare functional impairments across global burden of disease (GBD) regions or to explore how different factors that contribute to varying impairments may exist between regions.

“Indeed, the factors that may contribute to physical functional loads in high-income countries may be markedly different from those that contribute to functional load in sub-Saharan Africa or Asia,” the study authors said. “Furthermore, the HIV epidemics in these regions differ with respect to the proportion of women and the timing and type of antiretroviral therapy (ART) which may influence the development of other comorbidities.”

This study included adults aged 40 to 75 living with HIV who had been receiving ART for at least 6 months; they were randomized to receive either pitavastatin (Livalo) calcium 4 mg daily or a placebo for the study.

5-3% of participants were from high-income countries, 65% were men, and 48% had received ART for at least 10 years. The Duke Activity Status Instrument (DASI) was used to categorize participants according to level of impairment: none, moderate, moderate, and severe.

Although differences were noted between GBD regions, other factors associated with greater functional impairment included:

“The associations between DASI and cardiometabolic risk suggest that a measure of functional status may improve risk prediction,” the authors explained. “These longitudinal associations will be further investigated during follow-up to the REPRIEVE trial.”

SDA turns diners’ heads by taking photos of measuring tape on the floor at Burgs in VivoCity – Mothership.SG