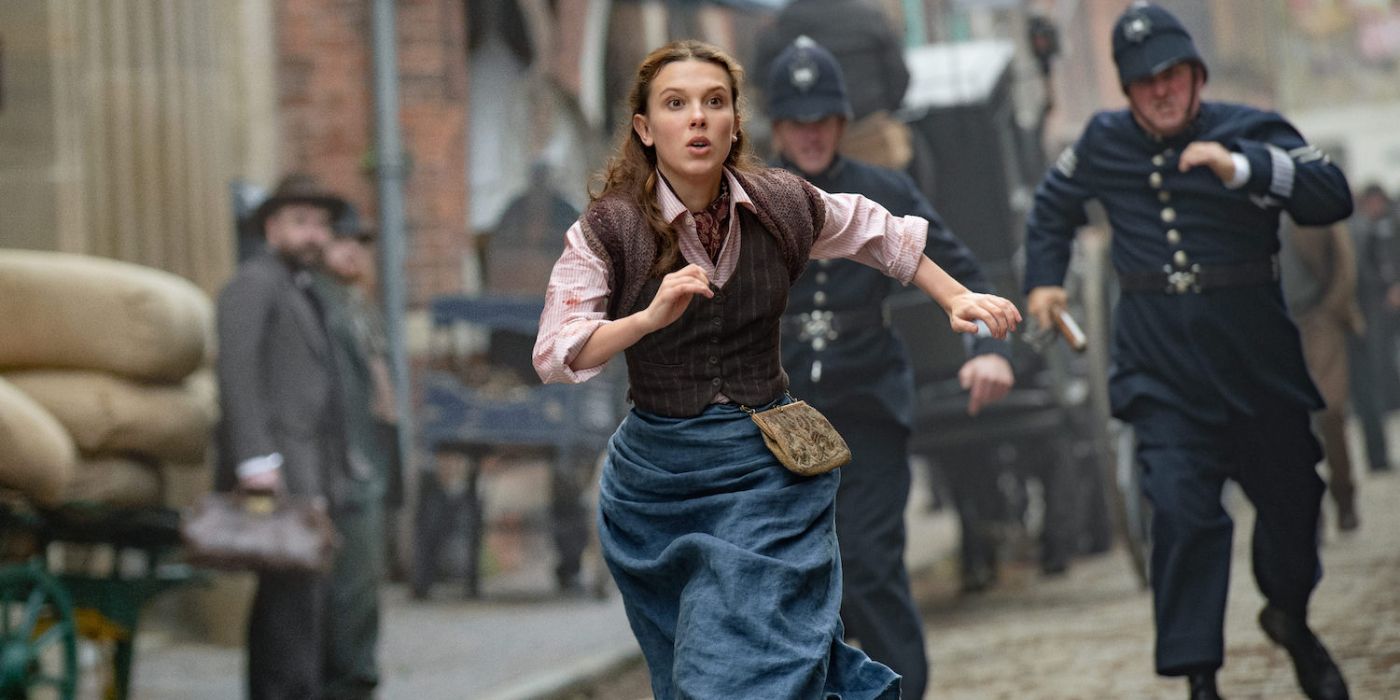 Millie Bobby Brown’s up-and-coming sleuth is back in the first official trailer for Enola Holmes 2.

Netflix dropped the Enola Holmes 2 trailer to kick off the 2022 iteration of Tudum: A Global Netflix Fan Event. On a cover of Jet’s “Are You Gonna Be My Girl”, the trailer opens with Enola Holmes (Brown) on the run from London police. She then rewinds a bit to explain her situation. Following the events of the first film, Enola opened her own detective agency. However, she still struggles to escape the shadow of her famous older brother, Sherlock Holmes (Henry Cavill). The Holmes siblings are finally forced to work together when it becomes apparent that the cases they are working on are closely related.

“We set the film in the hustle and bustle of London, which we didn’t really see as much in the first one,” Brown said. Weekly entertainment last month. “We really need to see what this young girl is doing in this crazy city that surrounds her night and day, and we explore these places in great detail.”

“I wanted this story to be grittier,” Bradbeer added. “I wanted to introduce her to working-class girls in a working-class world. I wanted it to be a completely new world for Enola, so she was more out of her depth.”

The first one Enola Holmes premiered on Netflix on September 23, 2020. Based on The Mysteries of Enola Holmes, a series of young adult novels by Nancy Springer, the film follows Enola as she travels to London in an effort to find her missing mother, Eudoria Holmes (Carter), only to find herself wrapped up in a much bigger adventure. The film has been well received by critics, currently holding a 91% “Certified Fresh” rating on Rotten Tomatoes. It was also a considerable success for Netflix viewership, having been viewed in around 76 million households in its first four weeks of release.

RELATED: Netflix’s School for Good and Evil Gets a First Date