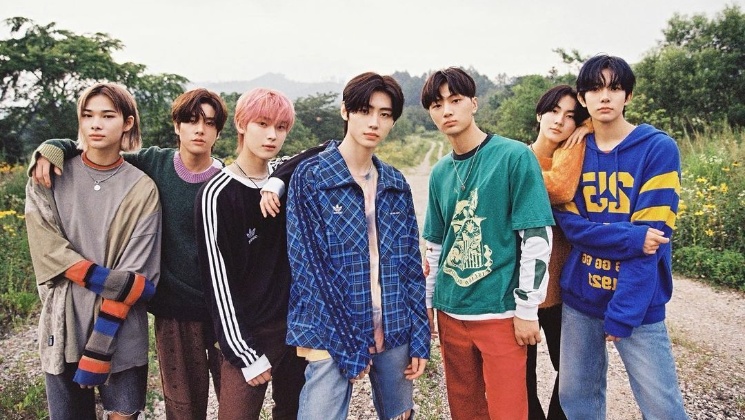 Popular K-pop group Enhypen have had a rough time in recent weeks as the entire group suffered from Covid after testing positive. They were all quarantined together and seen returning to their dance hall after testing negative. But fans are happy now that the band is back with their new album titled DIMENSION: DILEMMA. Yes, Enhypen members Jungwon, Heeseung, Jay, Jake, Sunghoon, Sunoo and Ni-ki are all ready to give a treat for their fans, if they get excited. DIMENSION: DILEMMA will be released on October 12 KST. The members of Enhypen had previously posted concept photos, teasers as well as clips from the album and now the septet has revealed the concept film CHARYBDIS teasers for each member.

CHARYBDE is said to be a sea monster according to Greek mythology. With their new comeback concept, members will be seen dealing with the deep waters of Greek mythology. The concept photos for their comeback are aesthetically pleasing, and fans love the mix of Greek mythology from the CHARYBDIS, SCYLLA, and ODYSSEUS realms. In concept, we see the fun side of the Enhypen members when they pose for what appears to be a Polaroid style photo.

Check out the concept films below:

Rent relief for “no emergency access” inserted in leases