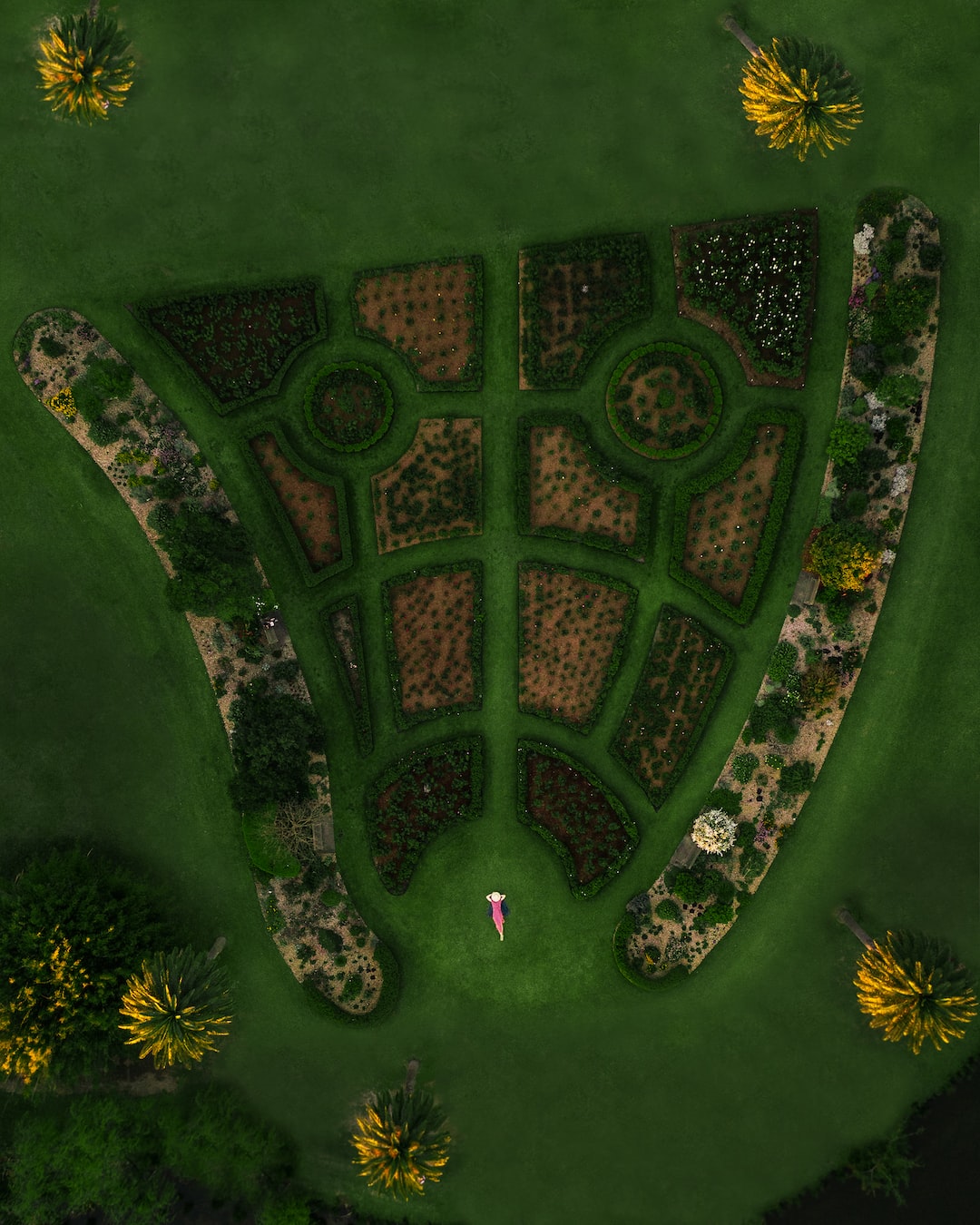 Engineers at Lancaster University have conducted research that is finding a way to generate additives for renewable biofuels, using radiation that could be derived from nuclear waste.

The proportion of renewable gasoline is expected to rise to 20% in the coming years, which means that finding a new production route for these additives could help fight carbon dioxide emissions and climate change.

In the research paper entitled “Nuclear Generation of Additives for Renewable Fuels from Organic Waste”, published in the scientific journal Communications chemistry, engineers propose a process to generate such an additive, solketal, using waste from the biochemical and nuclear industries – called a nuclear biorefinery.

Lancaster University PhD researcher Arran Plant said: â€œThis research presents a new breakthrough that uses radiation that could in the future be derived from nuclear waste to produce renewable biofuel additives from waste biodiesel, which could then be used in blends of modern petroleum fuels. With renewable proportions of petroleum-derived fuels projected to drop from 5% to 20% by 2030, fuel additives obtained in this way could help meet net zero carbon emissions targets. ”

Malcolm Joyce, Professor of Nuclear Engineering at Lancaster University, said: â€œCogeneration with nuclear power is an important area of â€‹â€‹current research, for example, the use of heat alongside the production of electricity. We set out to determine if radiation might also present a similar possibility, and found that it can: in this case, produce a low carbon fuel additive. ”

Dr Vesna Najdanovic, biofuels expert from Aston University, and previously from Lancaster University, said: â€œI am so excited about our work as it reveals a new way to deal with industry waste. of biodiesel using spent nuclear power. This green technology is the way forward to use waste as a resource to produce valuable chemicals and biofuels. ”

Reliable, low-carbon energy from nuclear or biofuels is an integral part of many carbon reduction strategies, but nuclear power plants have high up-front costs and biodiesel manufacturing produces residual glycerol, which has little secondary uses.

Combining technologies to create raw materials from waste glycerol using ionizing radiation could diversify the use of nuclear energy, and also make valuable use of waste biodiesel.

Researchers have found that residual energy from spent nuclear fuel can be harnessed to produce a short-lived radiation-induced catalyst. This catalyst facilitates a reaction which produces both solketal and acetol. This process dispenses with the requirement for costly and energy-consuming steps such as pH changes, high temperatures, high pressures, or additional catalytic reagents with negligible ongoing radiation treatment costs once fully implemented.

Solketal is an emerging fuel additive that increases the octane number of fuel and reduces gum formation, thereby preventing irregular fuel combustion (knocking) and engine efficiency losses while reducing particulate emissions. Meanwhile, acetol can be used in the production of other useful chemicals such as propylene glycol and furan derivatives, or as a dyeing agent for making textiles.

Given the scalability of this process to existing nuclear facilities in Europe (i.e., spent fuel pools or contemporary pressurized water reactors), the researchers hypothesized that 104 tonnes per year of solketal could be generated by nuclear co-production. This would equate to significant amounts of usable fuel mixture per year.

A 5-20% v / v increase in the proportion of renewables in commercial petroleum blends is expected by 2030, and it was recently announced that E10 gasoline will be adopted as standard grade in the UK . The solketal derived from biomass of nuclear origin could contribute in this context to the objectives of net zero emissions, combining cogeneration and co-production with low carbon emissions.

The research was carried out by researchers from Lancaster, Arran Plant and Professor Malcolm Joyce, as well as Dr Vesna Najdanovic from Aston University, in collaboration with experts from the JoÅ¾ef Stefan Institute – Department of Reactor Physics in Slovenia. It has been supported by Lancaster University, the Engineering and Physical Sciences Research Council and the Royal Society.