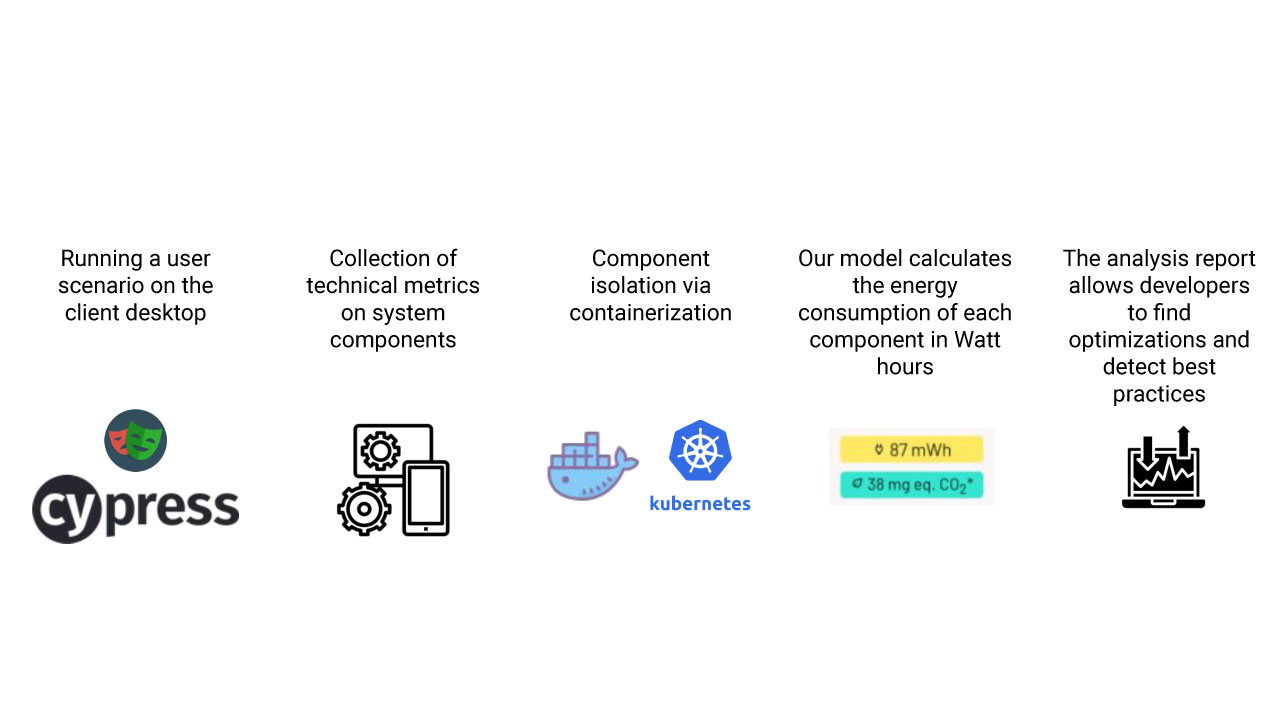 Figure 1. How GreenFrame measures the carbon footprint of a digital system

Sustainability is one of ARTE’s core values. Not only have environmental issues always had a place in our catalog of programs, but they also play a vital role in shaping our internal energy policy, technical infrastructure and various other areas – including digital activities. By identifying the potential for reducing our digital carbon footprint, we aim to induce a lasting change in mentalities and behaviors from the programming phase. But where to start ?

An important first step towards prioritizing appropriate actions has been to get a clear picture of the carbon footprint of our digital system, in particular our arte.tv platform. However, the existing measurement tools have proved insufficient to obtain a comprehensive end-to-end view of the impact. They assess the footprint of only one part of a digital system – the client, the server or the network. In doing so, they create an incentive to move emissions from one part of the system to another that is not measured, thus improving the visible measurements but not the overall footprint.

Moreover, while it is possible to quantify the environmental impact of a server-side infrastructure quite easily, doing so on the client side is all the more difficult. The only way to get accurate system metrics like CPU or client-side network consumption is to have users install third-party software with administrator privileges, which is not a viable option in terms of concerns security and data protection requirements.

The good news is that some experimental solutions are emerging to fill this gap. We carried out a proof of concept with one of them, GreenFrame (formerly Argos), a promising framework based on scientific models and responding to the main issues listed above. GreenFrame allowed us to measure the carbon footprint of an entire stack from end to end in a controlled environment.

GreenFrame is not yet able to give an accurate estimate of the footprint of the arte.tv system in production. It focuses on the reproduction of the digital system in a laboratory environment. But in doing so, it provides valuable and reproducible key indicators that allow the evolution of arte.tv’s carbon footprint to be assessed over time as new features are regularly added by developers. It helps to raise awareness of good and bad development practices in terms of carbon footprint. It also allows us to clearly highlight the link between sustainability, performance and user experience on our platform.

On the front-end, GreenFrame performs end-to-end testing by simulating typical user scenarios (Fig. 1). It uses Docker to encapsulate every component of the system in an isolated container.

When running scenarios, GreenFrame gathers technical metrics (CPU, memory, network I / O, disk I / O) in real time, and transforms them into the same unit, watt hours. Based on an energy mix, watt-hours can easily be converted into carbon emissions, giving a clear overview of the system’s digital footprint. Each scenario is run a dozen times to get a strong and precise signal and reduce the standard deviation.

This means that GreenFrame follows the whole system: the frontend, the backend, the database and the network.

The process of running GreenFrame tests is fully automated and, thanks to its container-based architecture, it works smoothly in any continuous integration (CI) and deployment (CD) system. New scans can be triggered whenever a developer pushes a change in code, giving us the ability to detect any kind of improvement or regression in the overall system’s environmental footprint before we roll out a new feature into production.

For our proof of concept, led by FranÃ§ois Dume and Olivier Hoffschir, we were able to start the project quickly because we were already in the process of converting all our applications to a container-based infrastructure. The implementation of this type of architecture is a strong requirement for the use of this tool. But some services (databases, API, CDN) turned out to be more difficult to integrate into this controlled environment. In some cases, we had to simulate services, for example using static text files, which could lead to underestimations.

The first results were not necessarily revolutionary and essentially confirmed our hypotheses according to which the majority of energy consumption is on the user’s side (browser, screen, network, etc.). They also pointed out that video transit and decoding constitute the bulk of the carbon emissions of a media service like arte.tv (Fig. 2).

Figure 2: Client device and network account for the vast majority of power consumption.

Reducing our overall carbon footprint means above all reducing our energy consumption on the customer side. The challenge will be to find a balance between reducing the carbon footprint without compromising UI / UX. As a positive side effect, it will also mean a significant improvement in page and video load times.

We will continue to use GreenFrame at ARTE and integrate it into our CI system in order to detect regressions upstream of our development processes. We will also take the example of other important issues such as web performance and security, and determine a monthly â€œcarbon budgetâ€, combined with a set of internal rules to limit (and reduce) energy consumption.

Another approach will be to take environmental criteria more into consideration when choosing, for example, a new CDN provider, as this represents a large part of our video infrastructure. CDNs do not currently provide CO2 emissions measurements, but they will if enough customers need them.

Finally, we understand that optimizing a service’s footprint can lead to more use, and ultimately more emissions. We want to provide transparency to our viewers so that they can make informed decisions about how they watch ARTE videos.

Then, all the requirements will be met for a virtuous circle allowing us to induce a sustainable transformation of business at ARTE, thus meeting our responsibility as a public service media to contribute to improving the environmental impact of our industry. .

This article first appeared in issue 48 of Tech-I magazine.