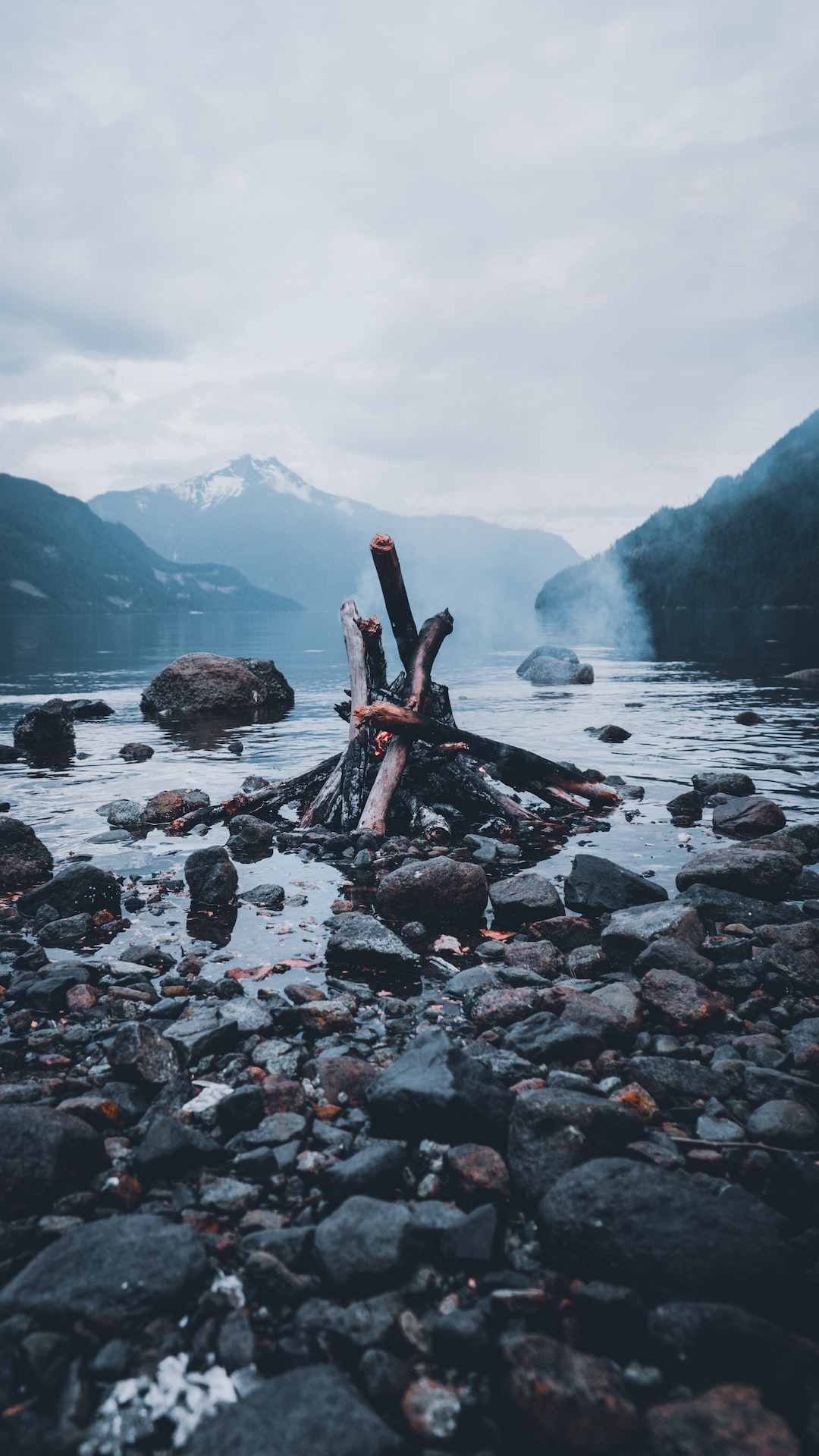 New research presented at the annual meeting of the European Association for the Study of Diabetes (EASD), held online this year, shows that there are marked socio-economic inequalities in the prevalence (of the proportion of people of type 2 diabetes (T2D) in Scotland – and the gap is widening.

When research on socio-economic inequalities and the prevalence of T2DM in Scotland was last published in 2007, it showed that the proportion of people with type 2 diabetes was around 60% and 90% more high among men and women respectively in the most disadvantaged fifth (20%) of the population, compared to the least disadvantaged fifth.

Health inequalities in general in the UK have widened since then, prompting Professor Sarah Wild and her colleagues at the University of Edinburgh to produce up-to-date figures.

Professor Wild says: â€œDescribing health inequalities is the first step in informing policies to address them, for example as part of a ‘race to the top’ program. ”

Mid-year population estimates for 2019 (the most recent year available) and a February 2021 extract from the Scottish Diabetes Diabetes Register were used to estimate the prevalence of T2DM among 35-84 year olds, the age group in which T2DM is most common.

To make a fair comparison across time and populations, differences in age patterns were taken into account.

The prevalence of T2DM was lowest in women aged 35 to 39 from T5 (0.5%) and highest in men aged 75 to 79 from T2 (22.4%) , illustrating the expected trends of increasing prevalence with age and a higher prevalence in men than in women

The most disadvantaged men and women were, respectively, almost 2.0 and 2.5 times more likely to be diagnosed with diabetes than the least disadvantaged, indicating that socio-economic inequalities have widened over the years. time. (The 2007 figures were 1.58 times for men and 2 times for women.)

Professor Wild says: ‘More research is needed to determine whether similar patterns have been seen in other parts of the UK and in other high-income countries around the world and to study the effect of the pandemic and its consequences on the prevalence of diabetes.

â€œEffective societal-level approaches are needed to reduce inequalities in the major risk factors for diabetes in individuals, including physical inactivity and obesity.

â€œIt is also important to know whether the implementation of large-scale prevention programs affects inequalities in the prevalence of diabetes.

The authors declare no conflict of interest.

Disclaimer: AAAS and EurekAlert! are not responsible for the accuracy of any press releases posted on EurekAlert! by contributing institutions or for the use of any information via the EurekAlert system.