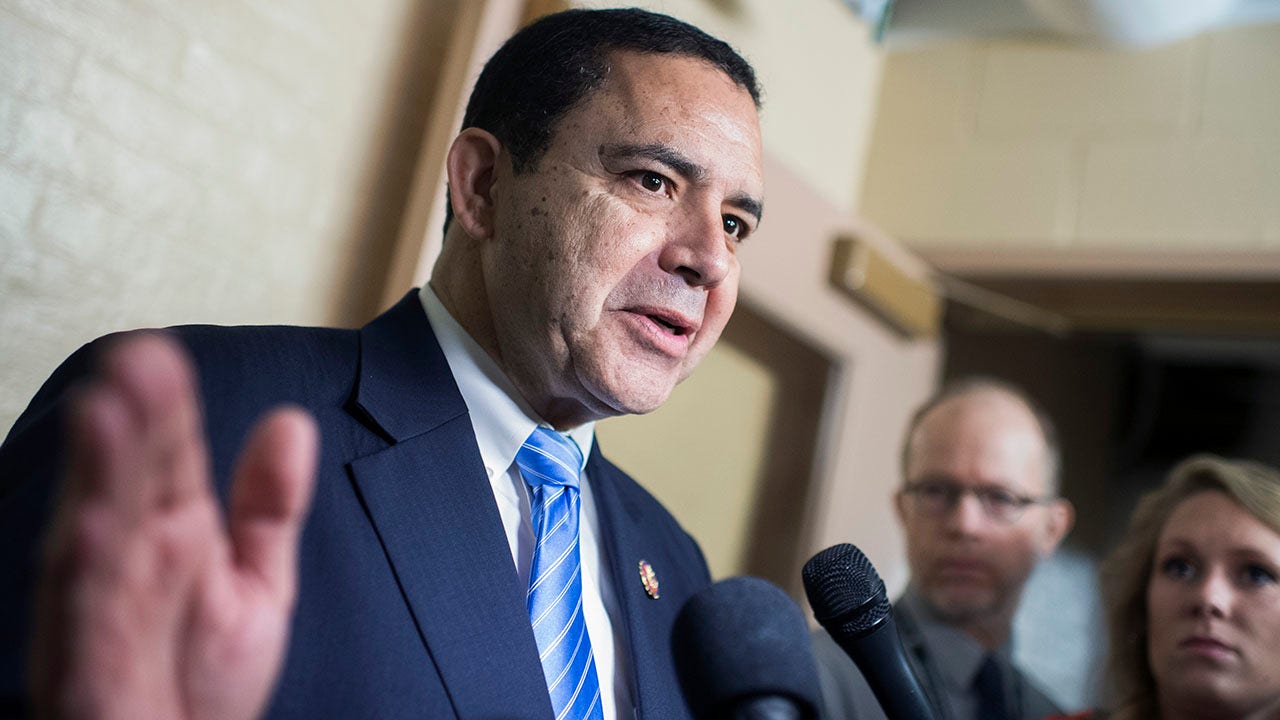 As the Biden administration moves to lift the Title 42 public health order that allows expedited deportation of migrants due to the COVID-19 pandemic, Rep. Henry Cuellar, D-Texas, is calling on Washington to pay attention to the reality at the border.

Cuellar, whose district includes part of the southern border, is one of many Democrats who oppose President Biden’s decision, and he told “Fox News Sunday” it could have serious repercussions.

Cuellar said he recently spoke with people living near the border and that they were “very concerned” about the lifting of Title 42.

“We need to listen to border communities,” Cuellar said.

The congressman vindicated his constituents’ concerns by saying “this Title 42 waiving message is going to go straight to criminal organizations.”

Earlier in the interview, Cuellar pointed out that 60% of Border Patrol agents don’t even work in the field at the border itself, but at border processing centers.

“It’s like having a school and we only teach with 40% of the teachers and the other 60% don’t teach,” Cuellar said. “That’s what we see, except it’s in law enforcement. So what we see is a large number of arrivals, messages are sent to smugglers and migrants that the May 23, you can go ahead and get in, and Border Patrol only works with 40% of its men and women.”