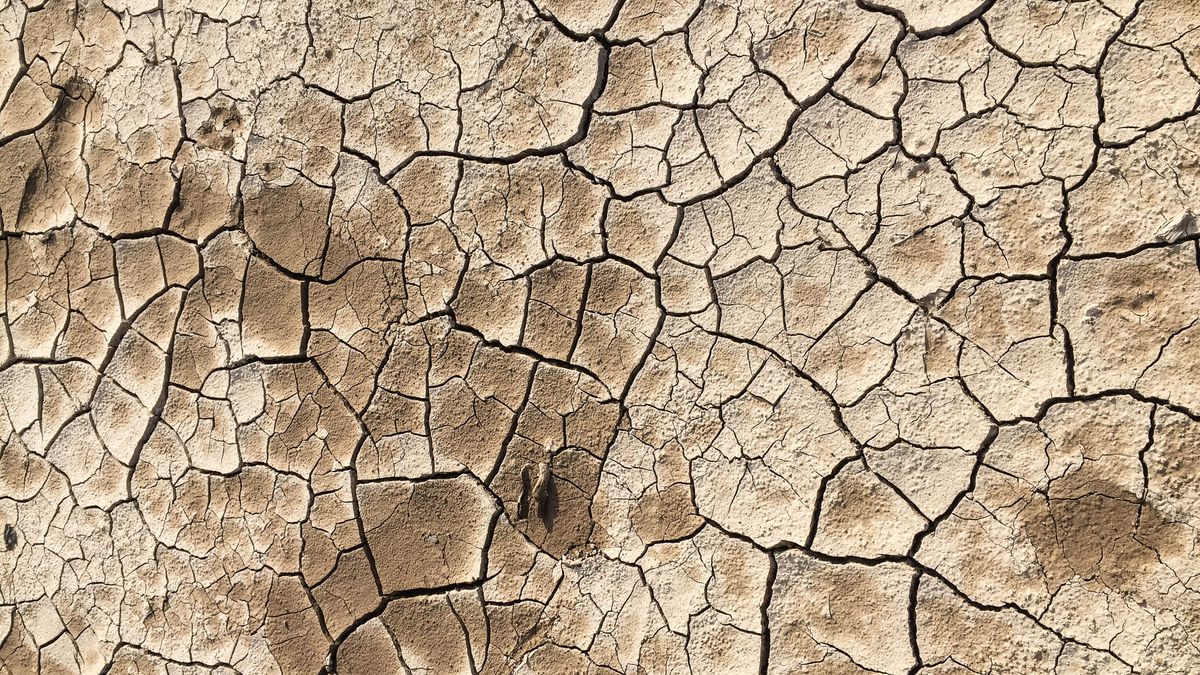 Water managers in Oregon and across the West will have to decide where scarce resources should go. But these water managers rely on outdated data, says Andrew Schwartz, who manages the Central Sierra Snow Laboratory for the University of California, Berkeley.

On the one hand, he says, climatologists need to spend more time observing the ground.

“When we have these prolonged droughts, our soil dries out a lot,” says Schwartz. “This means that any new rain or snow that arrives can be immediately absorbed by this ground and reduces the amount that enters our waterways and then our reservoirs.”

Schwartz says these dry soils also make wildfires more likely. This, in turn, reduces the canopy of trees that would have provided shade over the snow, which melts the snow faster and dries out the ground further.

“All of these processes have existed in the past, but their year-to-year variability or year-to-year droughts have not been so extreme,” Schwartz says. Now, “we see gravity increasing with anthropogenic climate change.”

The consequence of this modeling can mean that water managers make the wrong decisions about where scarce resources go.

“If these models overestimate, for example, our water going into the reservoirs, we can release water that we don’t have the opportunity to waste,” says Schwartz. “So that could mean less water for ordinary people, less water in your taps – potentially even entire cities going dry.”

Finding Help in the Garden from WSU Extension Publications | Life