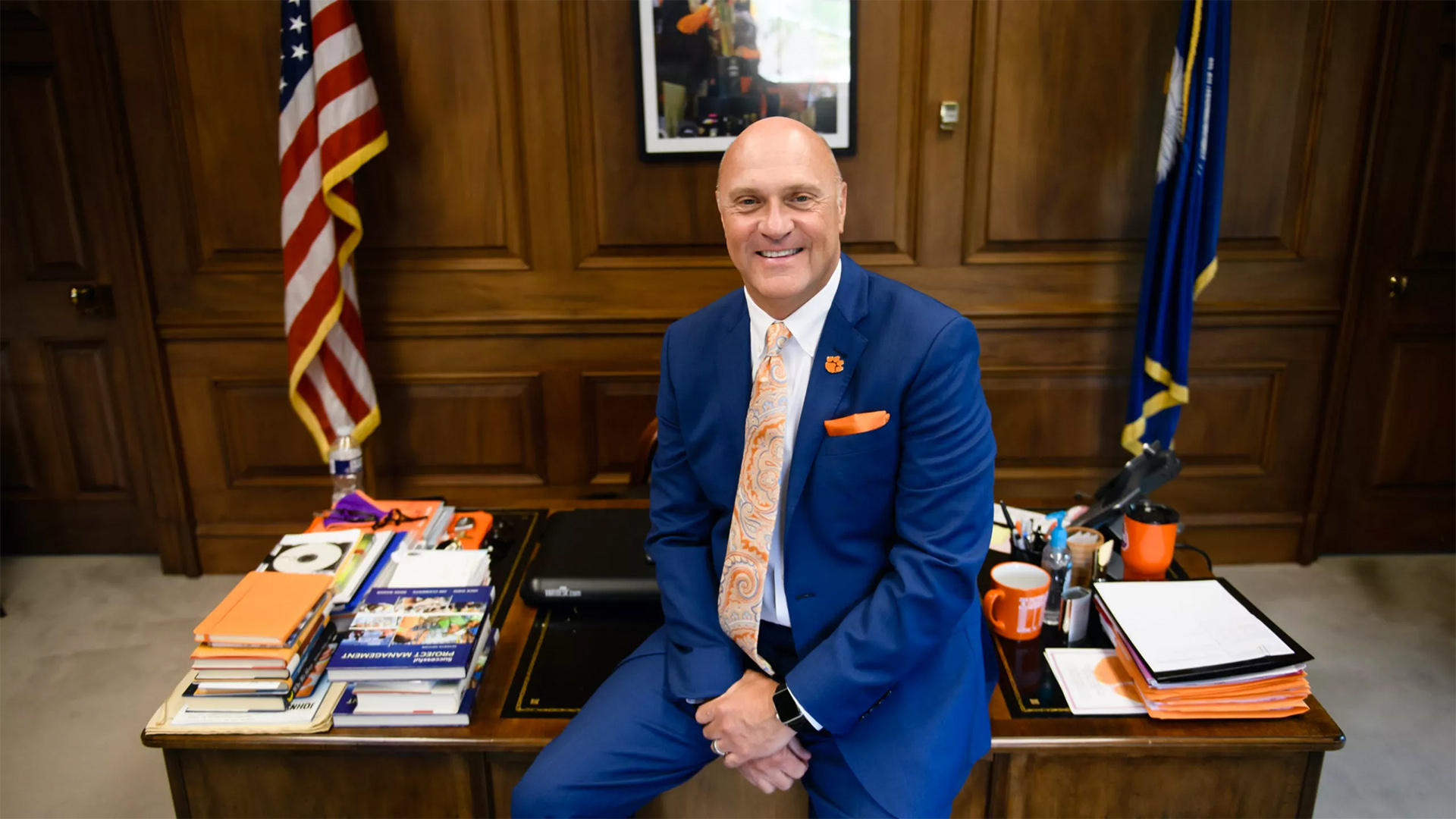 Clemson University announced on October 1 that its board of directors approved a five-year contract extension for the president Jim Clement.

Clements became the 15th president of the university on December 31, 2013.

During his tenure, Clemson:

“The years since Beth and I arrived at Clemson in 2013 have been the most rewarding of my life,” said Clements. “I look forward to building on the momentum we have achieved. While there is work to be done, I remain dedicated to the pursuit of excellence in the classroom, in research labs and on athletic fields.

In addition, Clements sits on the Board of Directors of the American Council on Education, the Executive Committee of the Council of Competitiveness, the Association of Presidents’ Council of Boards of Directors, and the College Football Playoff Board of Managers. He is also a member of the board of directors of Special Olympics International and previously served as chairman of the board of the Association of Public & Land-Grant Universities.

How to create three-dimensional effects on your website photos