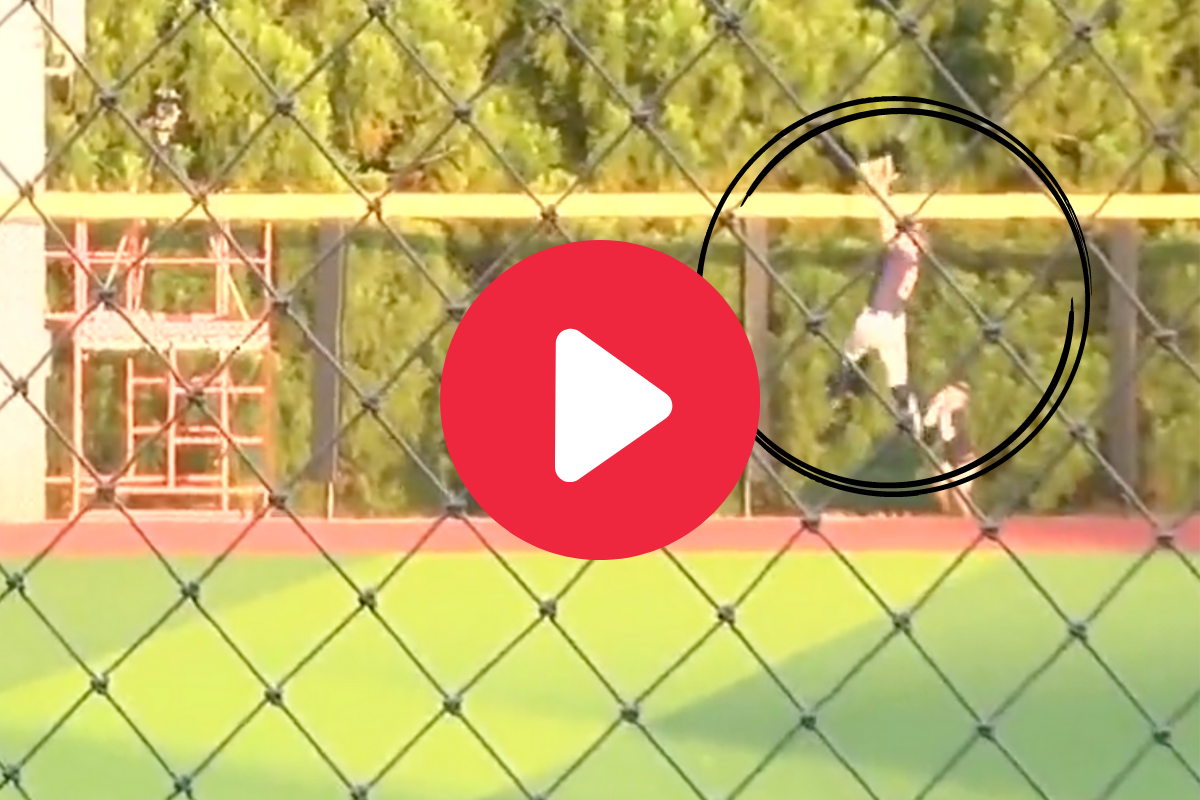 It’s a bird, it’s a plane, it’s… OK, I’ll stop with that terrible, antiquated opening line. But he is Kason Howell, the Auburn center back who has never been seen in the same room as Spiderman. (Watch out, Tom Holland, he’s coming for your gig.)

When Kason Howell is not crush the circuits inside the park against rival Alabama, he patrols the center of the field like a mall cop who takes his job too seriously.

His last trick? Scale the wall for a home robbery of epic proportions.

Auburn won a midweek game against Jacksonville State, 8-4but when the fans in Jacksonville, Alabama left the stadium, they were probably talking about only one thing: the capture.

Late in the third inning, J-State’s TJ Reeves (who, by the way, transferred from Alabama after spending the past three seasons there) lifted a fly ball to center that looked long gone.

That’s when Auburn’s center fielder Kason Howell scaled the fence and reached the wall to steal what was a surefire home run. It looked like something Ken Griffey Jr. or Mike Trout would have done, and it was just amazing. That it came against someone who used to play for the Crimson Tide…well, the chef’s kiss.

The best part of the play, in my opinion, was Howell nailed it right in front of two kids beyond the fence. One even visibly puts his hands over his mouth in disbelief.

Kason may have finished the game 0 for 5, but the Argyle, Texas senior still came away with a game that reached No. 2 on ESPN SportsCenter’s Top 10 Games. Maybe he should consider trying wide receiver.

Kason is one of the best hitters on the team. As long as Kason Howell makes catches like these, Auburn fans have plenty to be excited about.