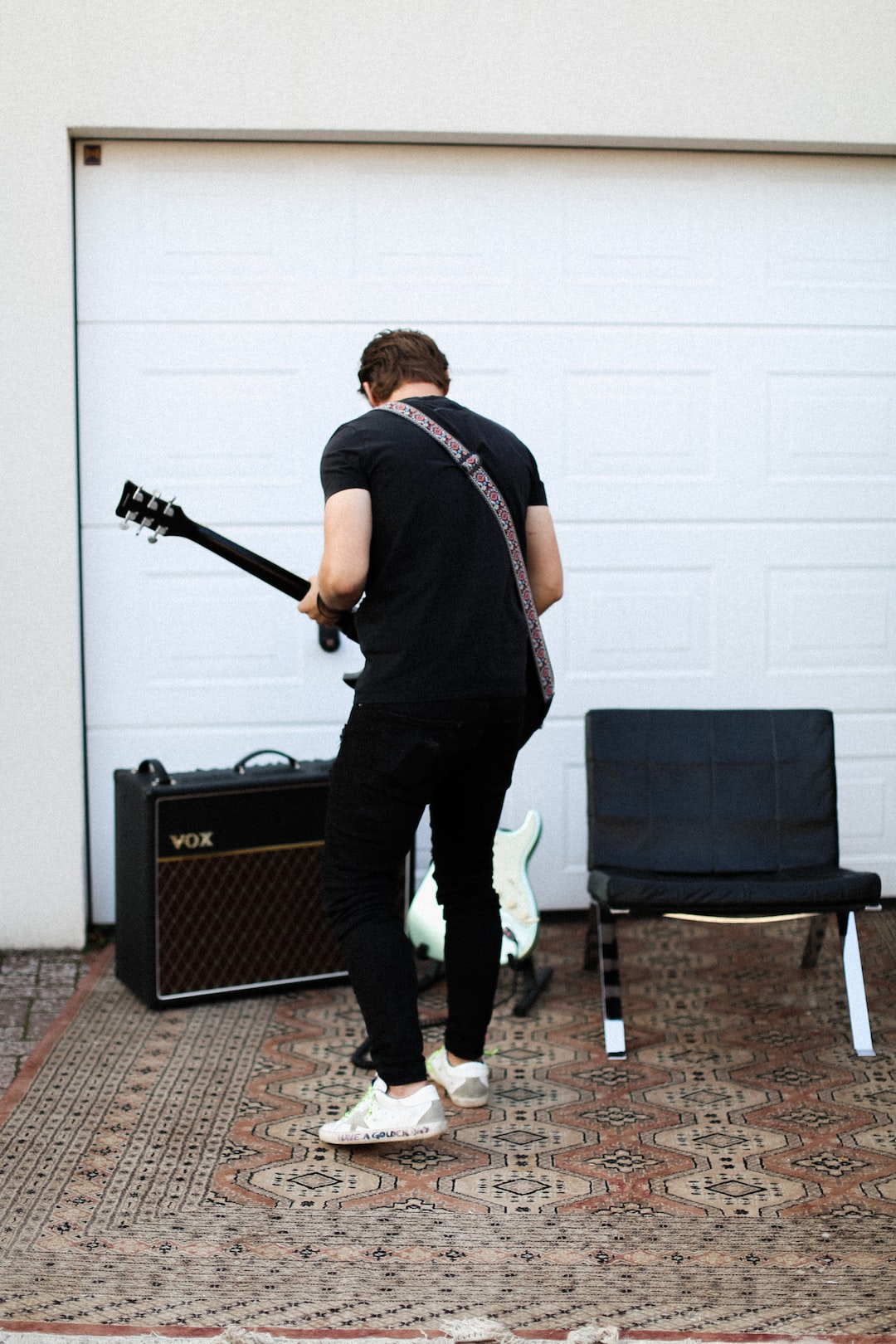 Ah, come on now – your photo from page three accompanying the article on ‘Shrinking Dutch’ (Report, September 17) showing our 5-foot-3 president, Michael D Higgins, standing next to the great king of the Netherlands , Willem-Alexander, is a little unfair. Michael D, as he is called in Ireland, is a giant man, both politically and culturally.
Kieran Gallagher
Dublin, Ireland

Last week we had the privilege of a very reasonably priced mini stay at a luxury hotel. When we arrived we found that the hot morning food was no longer available due to lack of staff. Considering probable cause, there was a certain irony in the fact that the proposed alternative was called “continental breakfast”.
Nigel morris
West Ashby, Lincolnshire

Alison Botterill can be happy that the suffragette book is at least in a somewhat relevant section (Letters, September 16). A former colleague told me that he had given up looking for a physics book called Schrödinger’s Kittens, when he found it, somewhat by chance, in the “Pets” section.
James fanning
Greifswald, Germany

Sure, Mr Walker (Letters, September 17) replied to his English teacher (of all people): “No – these are things that are being tested.”
Brian clayden
Bradwell-on-Sea, Essex

What’s hou-ha about the scum on the top of the tea (Letters, September 16)? Just rename it “crema”.
Gwyneth Haylock
Marchwiel, Wrexham

Are iPhone 12 cases suitable for the new iPhone 13?