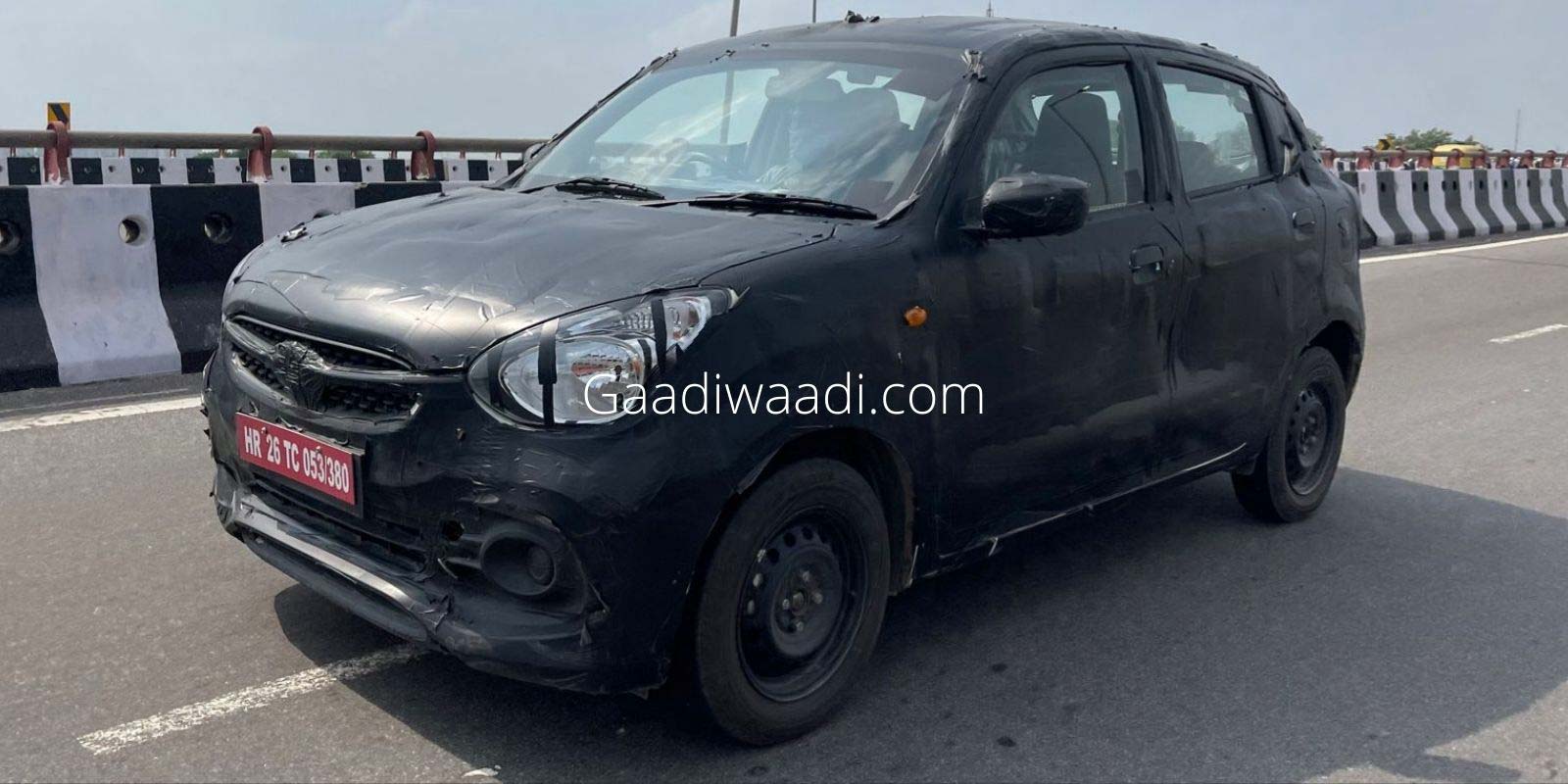 2021 Maruti Suzuki Celerio will likely be based on a new platform with a redesigned exterior and interior; a new 1.0-liter petrol engine will also be offered

The Celerio has been on sale since 2014 and it has certainly made a big impact in the affordable space. Spy images indicate more bulbous proportions and the availability of a new platform meant the proportions could be larger than the outgoing model. It should be supported by the Heartect K lightweight architecture.

Reports indicate that the next hatchback will be equipped with the K10C gasoline unit. The naturally aspirated powertrain has been used by a multitude of MSIL models and is known for its fuel efficient nature. However, it features DualJet technology that debuted in the 1.2-liter K12N engine of the Baleno premium sedan and is also widely used across the range. 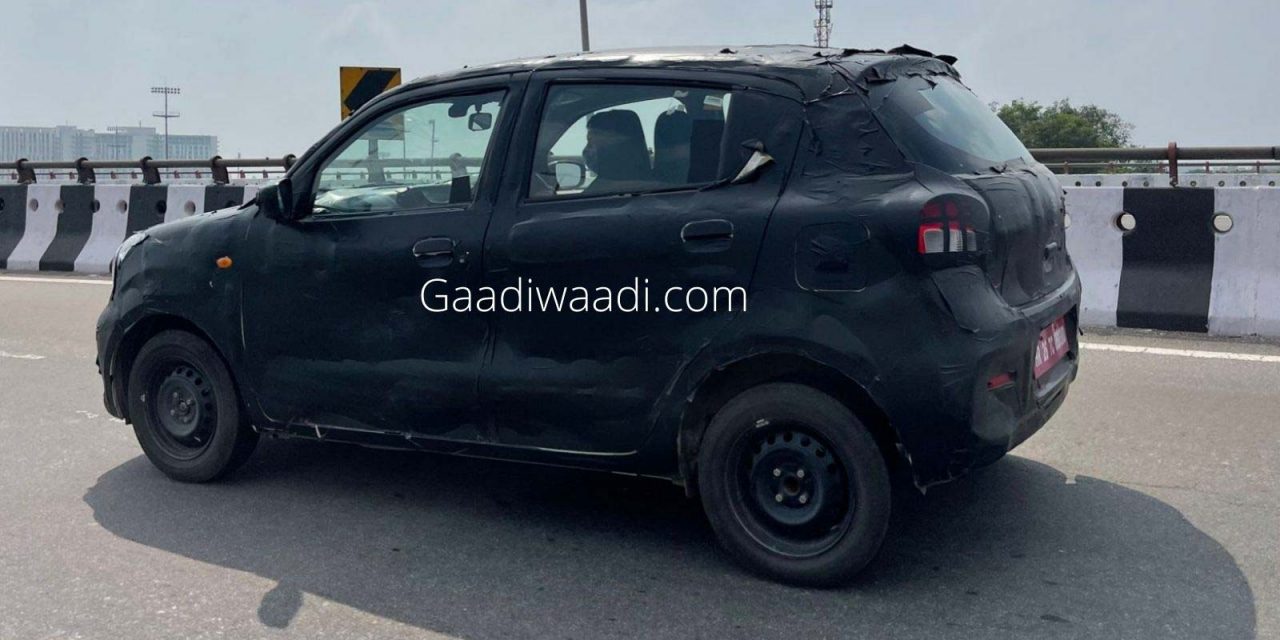 It won’t get a 1.2-liter engine as the new 1.0-liter three-cylinder K10C will be the only offering. The interior will likely get a major overhaul and feature the latest touchscreen infotainment system with Apple CarPlay and Android Auto connectivity, a possible semi-digital instrument cluster, and more. in the high-end variants.

The launch of the second generation Maruti Suzuki Celerio has been expected for many months now and will be the company’s first all-new model for a long time. Its price is expected to be aggressive compared to the competition.