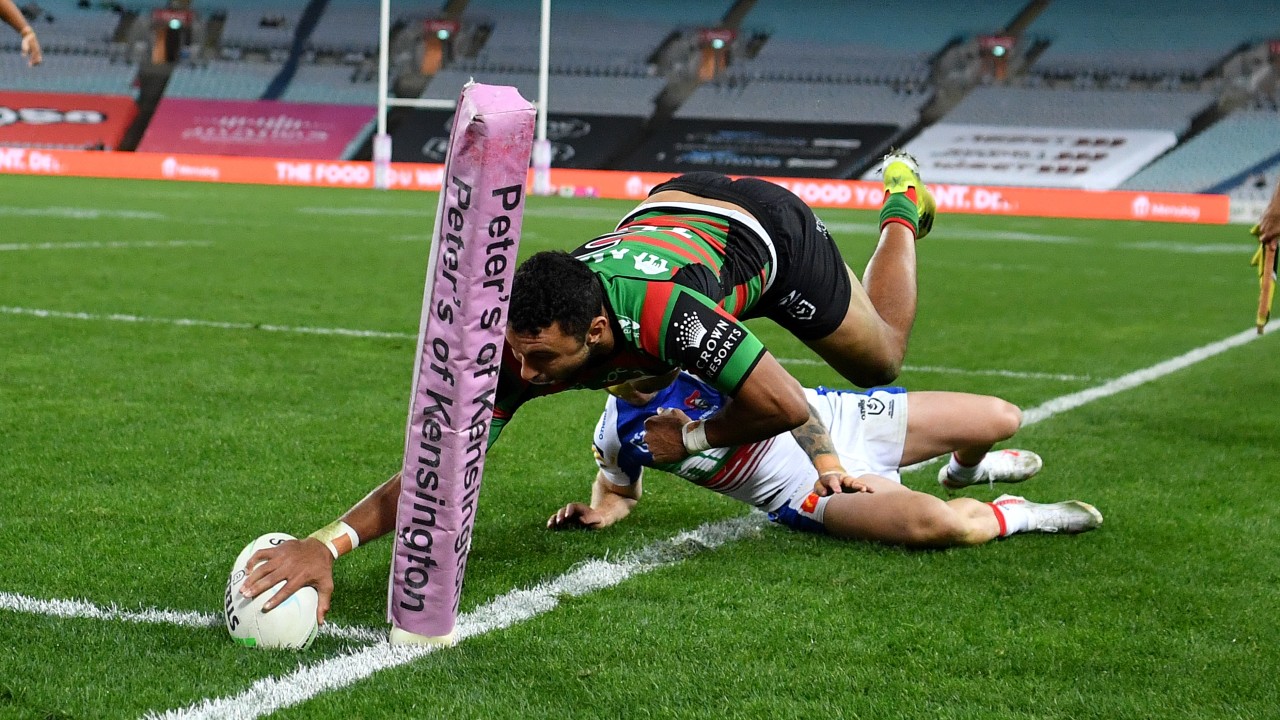 South Sydney winger Alex Johnston has signed a long-term contract extension, binding him to the club until the end of 2025.

Johnston was already under contract for next season but has now added three years to his contract.

The local junior scored the career best 30 tries in 2021, solidifying his status as one of the game’s top finishers as Souths fell narrowly short of prime minister.

Johnston now has an incredible 136 tries in 166 freshman appearances for the Rabbitohs and is just 10 short of Nathan Merritt’s club record.

Johnston has been a mainstay of the team’s left edge since his debut in 2014, as South Sydney claimed a Grand Final victory over the drought.

Among the active players, Johnston is in the box to give a serious boost to the 212 record for all-time top scorer, Ken Irvine.

“I am delighted to stay at the club for another three years and hope this is another step towards remaining as a player of one club,” said Johnston.

“The past two years have been huge and I will do everything I can to make sure we go even further than this year and win more prime minister positions for this club.

“I think we have the players and the coaches who can do just that and I am delighted to be sticking around to play my part in this race for prime ministers.”

“He is a popular member of the team and is becoming one of the club’s main senior players,” said Ellison.

“We are very happy to be able to extend his contract for another three years on top of his current contract and look forward to seeing him score many more tries in this left corner in the years to come.”

While Johnston will remain at Souths for the long term, this offseason will see several high-level staff changes at Redfern.

Coach Wayne Bennett is gone, with Jason Demetriou in the hot seat, while Adam Reynolds has left for Brisbane, Dane Gagai for the Knights, Benji Marshall has retired and Jaydn Su’A has joined the Dragons, among other departures. .